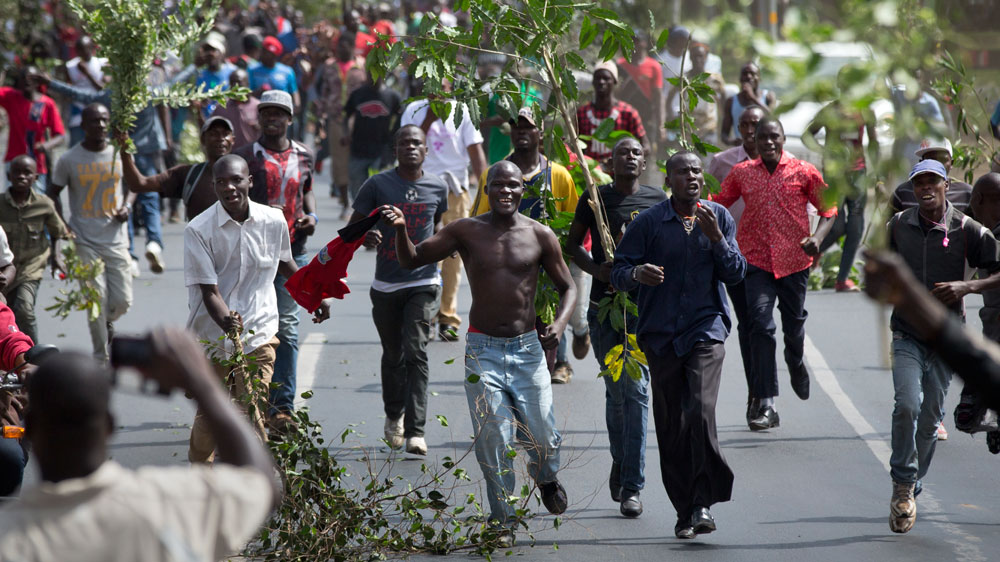 Police fired tear gas at hundreds of protesters marching towards the presidential palace in Khartoum on Thursday, as demonstrations demanding President Omar al-Bashir’s resignation spread to other cities and towns.

Demonstrations were also held in the Red Sea city of Port Sudan, in the provincial town of Gadaref and in the agricultural hub of Atbara, where the first protest broke out in December after a government decision to raise the price of bread. The protests have since escalated into broader demonstrations against Bashir’s three decades of iron-fisted rule that have triggered deadly clashes with the security forces.

Officials say at least 24 people have died, but human rights groups have given a higher toll.

Ahead of the protests, an AFP journalist saw security personnel, many in plainclothes, stationed across the downtown area of Khartoum and along the expected route of Thursday’s march. 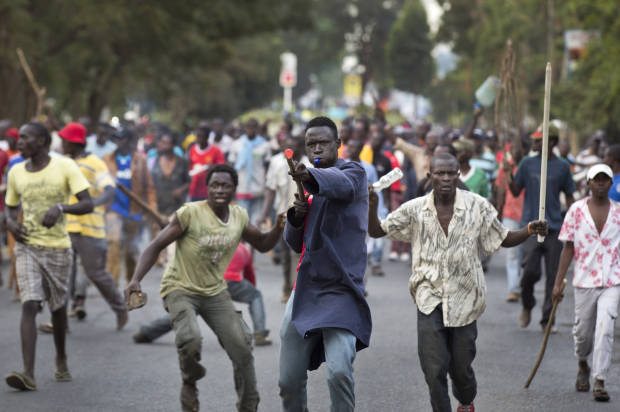 Several army vehicles mounted with machineguns were stationed outside the palace.

Little traffic was seen at what is usually the height of the morning rush hour as people stayed off the streets.

The protest movement has been spearheaded by the Sudanese Professionals Association, a trade union representing doctors, teachers and engineers among others, that has stepped into the vacuum created by the arrest of many opposition leaders.