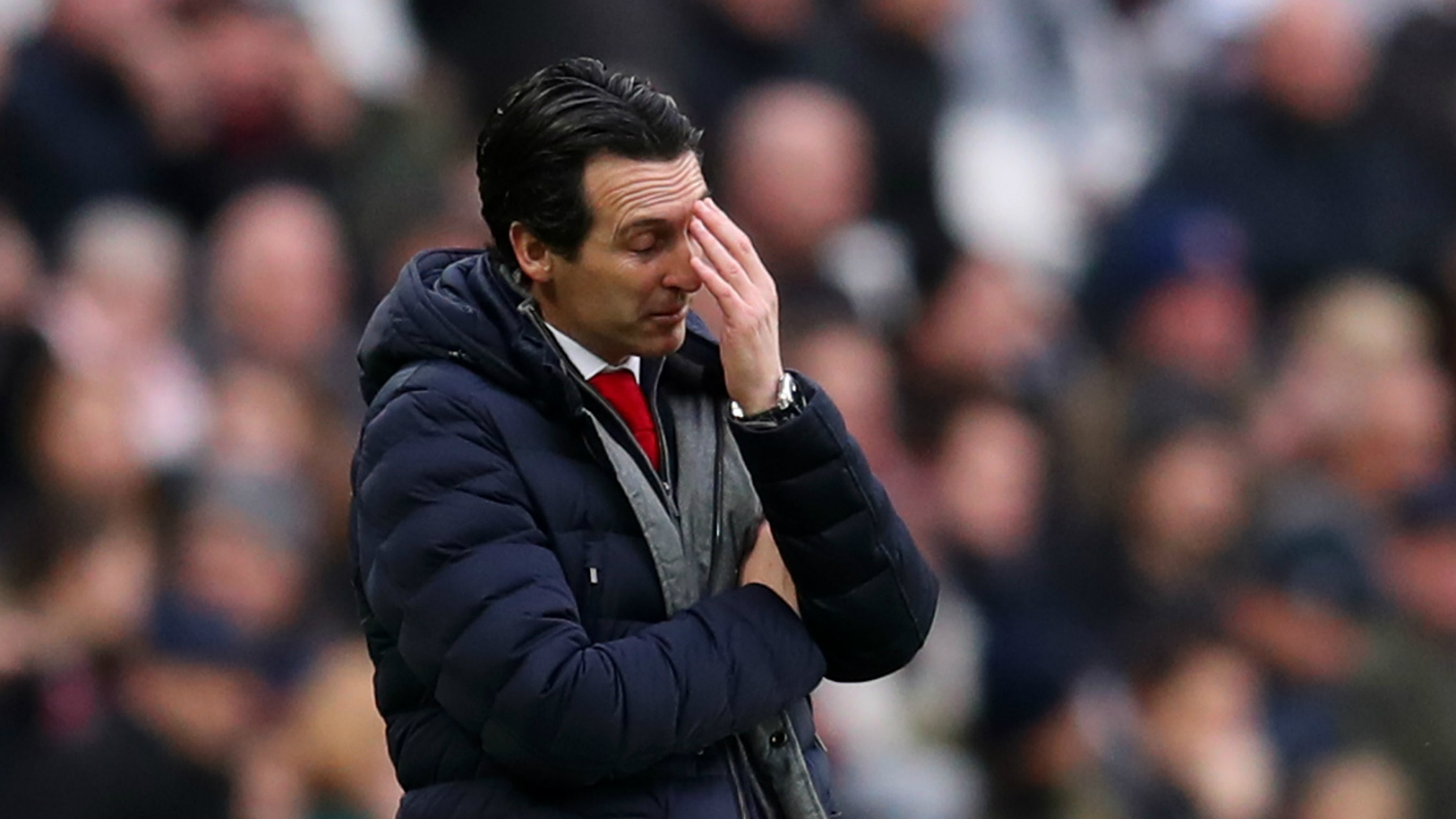 Emery was named as Wenger’s successor last summer after the Frenchman’s 22-year reign in north London came to an end, but Petit hasn’t been impressed by the progress made so far under the Gunners’ new boss.

“It’s like Wenger is out but I have the feeling that it’s the same old story,” Petit told the Mirror.

“What’s happening after Arsene Wenger’s era, I think we were expecting more from the club. I am disappointed.

“You are telling me that Emery has the same problems that Wenger had. Nothing has changed. So why did they sack Arsene? 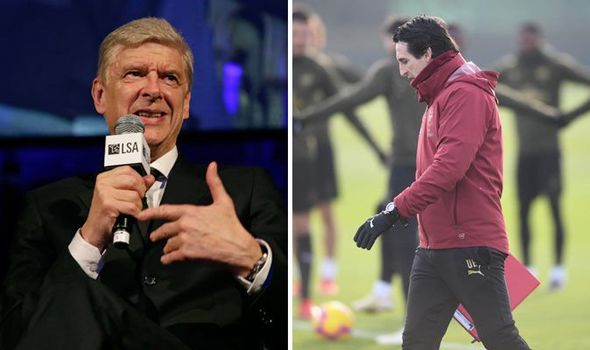 “If you sack the manager, you need to start a revolution. But I ask the question: Why did they sack Arsene? If someone can give me the answer then I’ll be very happy.

“If you don’t give the control to Emery, allow him to oversee a revolution, give him the power to bring in new players to help him change the style on the pitch, then why create all of this mess?”

Petit, who made more than 100 appearances for the Gunners under Wenger between 1997 and 2000, has been disappointed at Emery’s failure to spark a revival at the club after years of failing to challenge at the top of the table.

He believes that a complete squad overhaul is required to bring Arsenal back into contention for major honours. 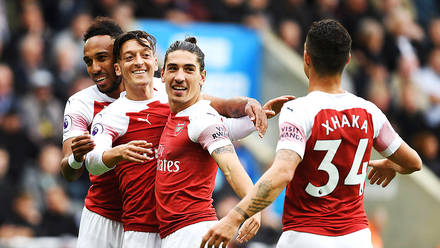 “I was thinking, ‘OK, you sacked Arsene Wenger for good reasons’. But then I was expecting a revolution at the club. But it’s not happened.

“You sack Arsene but then you have to give the power to Emery to change things. But, honestly, nothing has happened. It’s just the same now as it ever was. 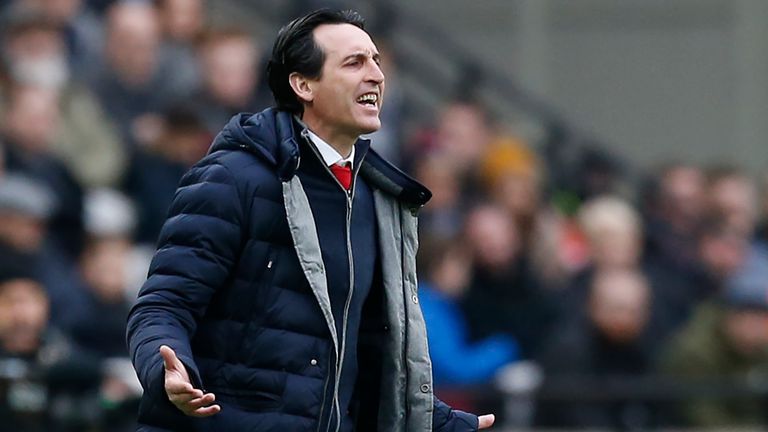 “I don’t see many changes in terms of how the team plays since Wenger left. I’m still confident with Emery, he’s a talented manager, but he needs to pick his own players as well. For sure, Arsenal needs to change the squad.”

Arsenal have the chance to close the gap on Chelsea to three points when they meet at the Emirates Stadium on Saturday.