AU envoy Raila Odinga has sent a message of condolence to the families of victims of the Dusit hotel attack.

Addressing the media on Wednesday, Raila said the terrorists thrive on division.

“We must reject all divisions because this is what terrorists thrive on. They create space by causing suspicions and we must reject such attempts.. the terrorist did not know about the tribes, religion or origin of individuals,” he said.

Raila said the militants’ mission was to cause pain and fear but noted that Kenyans survival depends on standing together against dooms of evil.

“All indications are that as a nation, despite persisting challenges in regard to securing our homeland we are learning and getting wiser with every unfortunate attack,” he said. 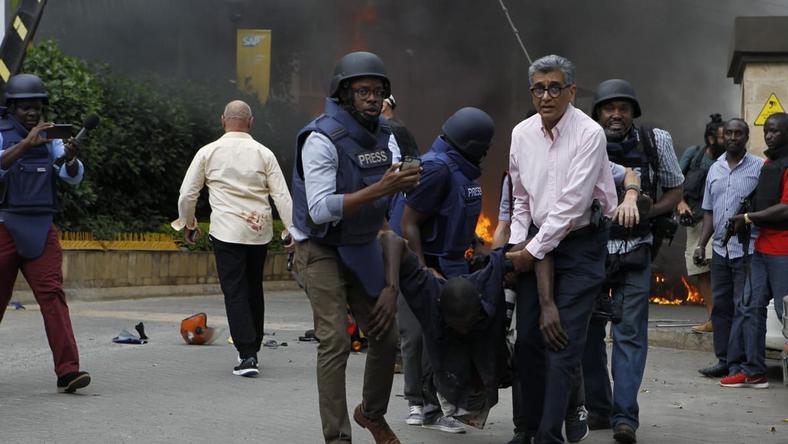 “Our goal should remain to completely keep these forces of evil out of our borders.”

He appealed to the international community to continue standing with Kenya and ensure that militants are defeated globally.

“As citizens, we must continue working with security officers, and to the terrorists, you shall never intimidate our spirit by your beastly acts,” he said.

“Kenyans have discharged their commitment without looking over their shoulders.”

Raila said Kenya shall continue discharging its obligations to its citizens.

“The fallen victims are our heroes on the war against continued international terrorism,” he added.