Thierry Henry says he and former Arsenal team-mate Patrick Vieira “are not going to like each other” when they meet as managerial adversaries for the first time.

Henry and Vieira, part of Arsenal’s ‘Invincibles’ side that went a full Premier League season unbeaten under Arsene Wenger, face off in Ligue 1 on Wednesday when Monaco host Nice.

Monaco are battling relegation under Henry while Vieira, in his first season as Nice’s head coach, has his side safely in mid-table.

And both men are looking forward to their reunion at Stade Louis II, with Cesc Fabregas’s move to Monaco from Chelsea adding a further Arsenal flavour to the contest. 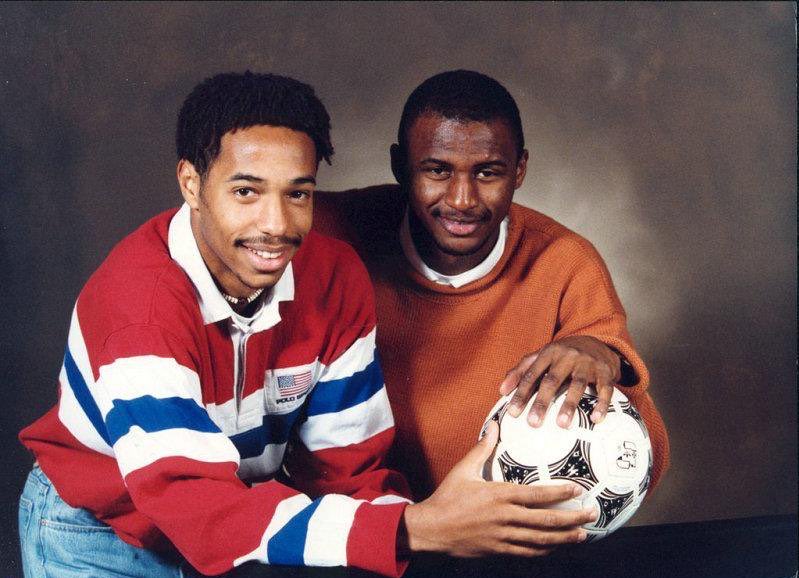 “He is a friend of mine and he is a guy that I admire,” said Henry.

“Not only for the player, but also for the man, and the game will not change that.

“But it is Monaco versus Nice which is the most important thing, and for a little bit, we are not going to like each other.”

Vieira, for his part, was effusive in his praise for Henry, who became Arsenal’s record goalscorer during a golden era for the club.

“We met in London during the holidays for a coffee,” said Vieira. 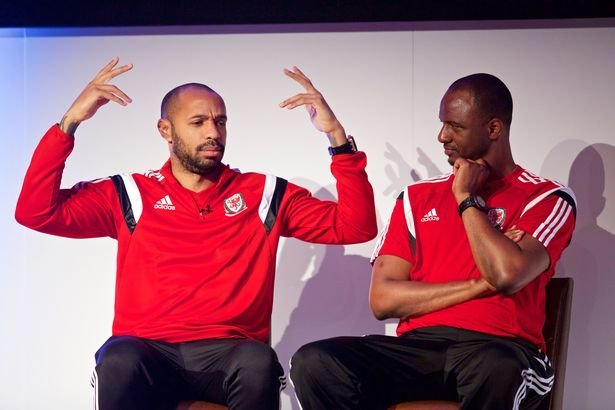 “It’s strange to be like that, facing each other on a bench. We began our careers here, he in Monaco and me in Cannes, it is a situation that excites us both. I never imagined for a second that we would end up on the benches like that in such a derby.

“On the career of Thierry, there is not much to add. What he has achieved is extraordinary. He is one of the greats of French football, with Michel Platini, Raymond Kopa or [Zinedine] Zidane, and in this register, there is Henry.”