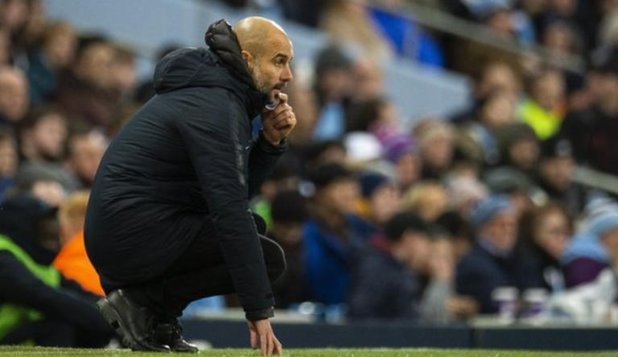 Pep Guardiola hopes Ilkay Gundogan can fill in for Fernandinho going forwards – should Manchester City fail to sign a holding midfielder this month.

The City boss is not expected to do much business this month, unless he can bring in much-needed cover for the impressive Brazilian midfielder.

A holding midfielder would be a priority for Guardiola because City currently have no natural replacement for Fernandinho. The City boss has already ruled out moves for Wolves’ Ruben Neves and Ajax star Frenkie De Jong.

The 33-year-old Brazilian was badly missed as City suffered costly back-to-back defeats to Crystal Palace and Leicester over Christmas. 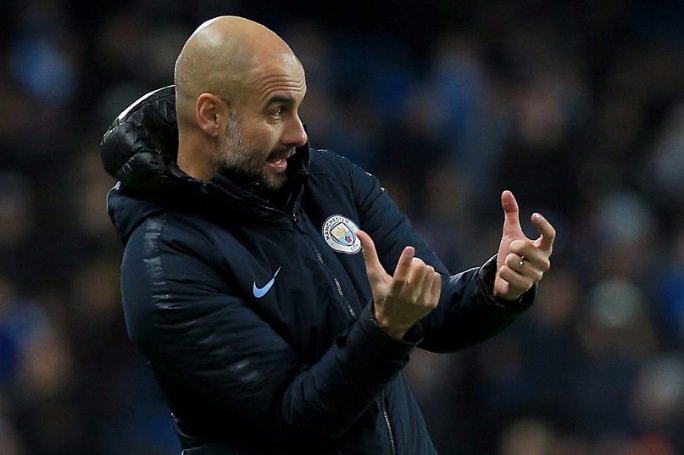 Guardiola said: “It’s not easy to find the specific quality of the players.

“There are players who can play in that role but, specifically Fernandinho’s role, it’s so difficult to find. He knows the Premier League and, after three years together here, he knows everything and that’s so important.

“But, of course, for the next season it’s an important target to find. He’ll be 34 and he cannot play every few days.”

In the meantime, Guardiola will hope Gundogan can fill in if needed. The German at least looked comfortable in the position as Fernandinho was rested for the cup thrashings of Rotherham and Burton over the past week, which City won by a combined scoreline of 16-0. 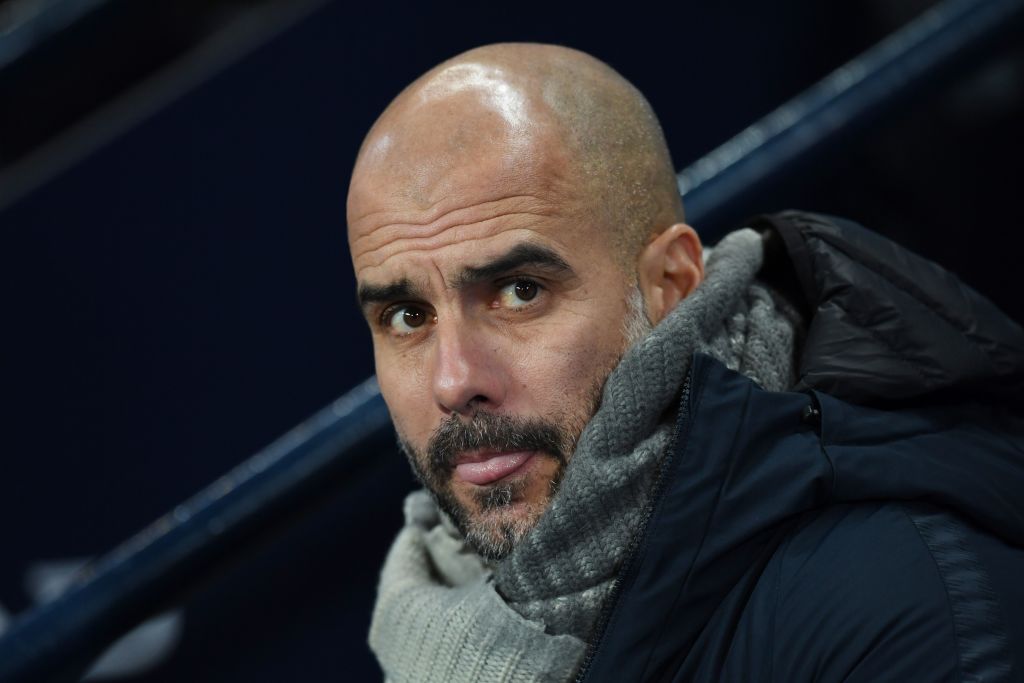 Guardiola said: “Gundogan played the last two games like a holding midfielder. He had more space than usual but he was so clever. He made an incredible assist and a lot of passes before the finish.

“His quality is incredible. He can play that holding midfield role. He has the quality and the vision to pass. When he’s close to the box he arrives in the right tempo and the right moment to score a goal. He’s a fantastic player.”

Gundogan’s contract expires at the end of next season and City are keen to tie the 28-year-old to a new deal.

Guardiola said: “He knows what we want, yes, but it’s in our hands.”