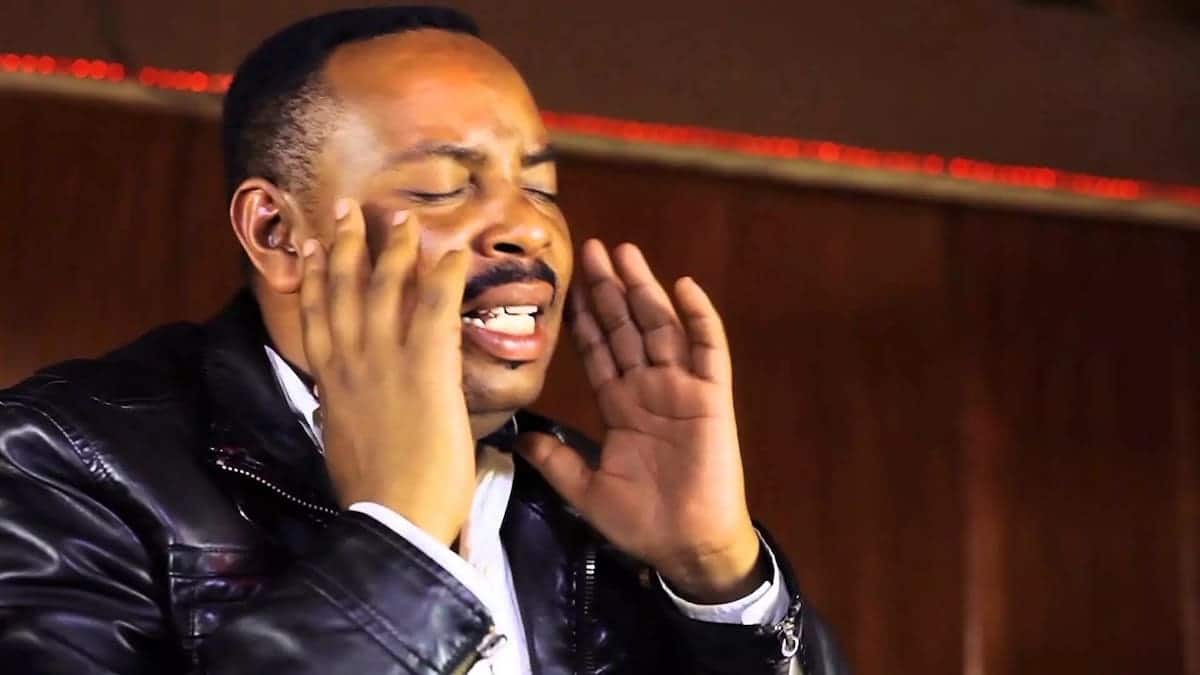 Early this week, shocking news has been going round about the controversial gospel singer Ben Githae  abandon and send goons to kill  his baby mama.

Now Uhuruto tano tena hit maker  has come out to deny allegations that he wanted to kill a woman whom he has had twin daughters with.

Rose Wanjiru accused the singer of abandoning her with the twins and also trying to kill her.

Wanjiru who got pregnant with twins back in 2016 claims that Githae started claiming the children belong to a certain Pastor J.J Gitahi and has refused to take a DNA test to verify the children’s paternity.

Githae has however, denied the allegations saying that he’s been financing the baby mama.

“I have not refused the children are mine, neither have I refused to have a DNA test. I have been taking all the responsibilities. I have been paying the house rent for her, doing everything for her, if there’s anything else, she should tell you, this woman is out to tarnish my name.” He said

Wanjiru had also accused the singer of forcing her to get an abortion.

“I refused to get an abortion, he then sent people to kill me, they beat me up until I was admitted at the hospital,” wanjiru told Tuko.co.ke