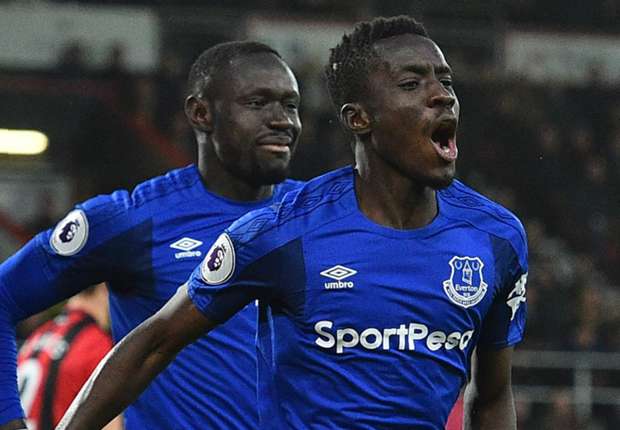 Former Aston villa midfielder Idrissa Gana Gueye has had a whopping £40m price-tag slapped on his head by Everton.

Officials at Goodison Park are thought to be unwilling to consider any offers less than that price tag as interest in the midfielder grows.

Reports in France suggest PSG have targeted the midfielder as a replacement for Adrien Rabiot, who has been told he won’t play again for the club after refusing to sign a new contract.

Gueye is one of a number of players on the radar of the French super-power, who have appointed top agent Pini Zahavi to identify targets, and the Blues player is thought to be interested in a move. 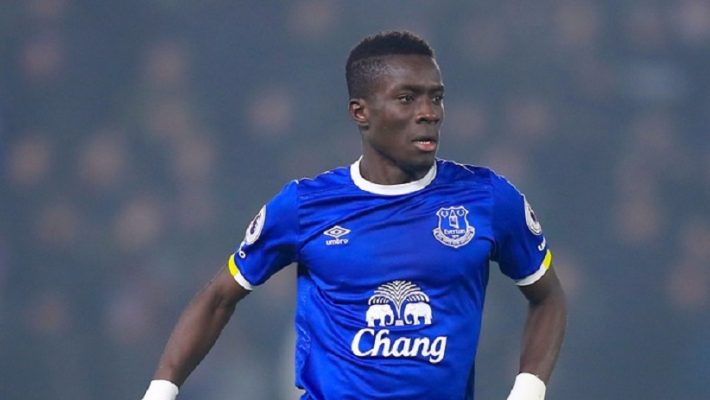 But so far, no bid has been received by the Blues, who have made it clear to the player’s representatives they would refuse to sell unless any deal becomes too good to refuse – thought to be a fee approaching £40m.

But if they can’t negotiate a deal for either, then it is understood they are ready to make a formal approach for Senegal international Gueye.

Gueye arrived at Goodison Park from Aston Villa after Everton triggered a release clause in the his contract – believed to be around £7million – following Villa’s relegation from the Premier League.

He made 38 appearances and scored just once for Villa who signed him from Lille for £9m.