Mathare United Defender Johnstone Omurwa believes Mathare United have established themselves as genuine Kenyan Premier League title contenders following a bright start to the 2018/19 season that has left them top of the log after seven rounds.

Omurwa, 20, has formed a solid partnership alongside Andrew “Roma” Juma at the heart of defence that has seen them keep three clean sheets and conceded only four goals so far.

“Roma had stayed for long without playing so he gives 100% in every game to prove he should be in the first eleven. His reaction is good and he is also a fighter on the pitch,” said Omurwa of his defence partner.

“I believe this season will be different. Last year at a similar stage we had conceded more than four goals. This season we have only conceded four of which two are penalties,

“We are doing better defensively and that’s a big motivation to the forwards that as long as they score we will continue winning matches. If we continue like this then we can dream of the title,” added the Kenya Under 23 international. 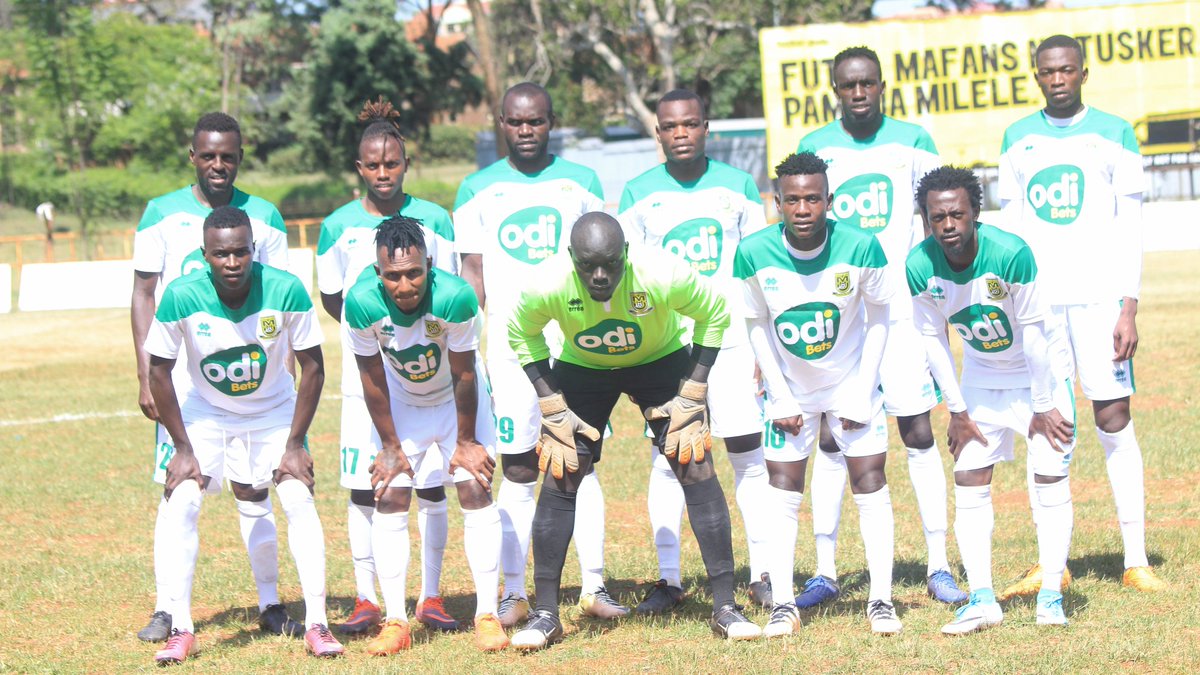 The youngster opened his account for the club in Saturday’s 2-1 win over Tusker with a beauty of a goal – a fantastic strike that arrowed into the roof of the net.

“It feels good to have scored my first goal in my second season here. There was little time to think so I just hit the ball first time and I’m happy it turned out to be a good goal,” he offered.

The Slum Boys host Kakamega Homeboyz at the Moi International Sports Centre, Kasarani  on January 19 in their next league match.