The management of the ailing Mumias Sugar Company (MSC) has appealed to its contracted farmers to stop uprooting cane.

The management has now assured the farmers that the miller is finalizing on its turnaround strategy aimed at ensuring that the sugar company is back to the normal crushing capacity of 250,000 tonnes annually.

Currently the company crashes at least 40 per cent of cane delivered which is approximately 70,000 tonnes annually.This is after it emerged that at least 76,000 cane farmers had abandoned sugarcane farming and ventured in other cash crops following the company’s failure to pay the Sh700million. Only 20,000 farmers in the region are engaged in cane farming.

In an interview on Monday, Bard chairman Kennedy Ngumbau said among the measures the company is focusing on is to make a comeback including paying farmers within seven days of delivery, going back to cane development and management overhaul.

He appealed to farmers who had already uprooted the crop to reconsider venturing back into the business, adding that the management has put in place strategies to ensure they are paid within the shortest time possible. 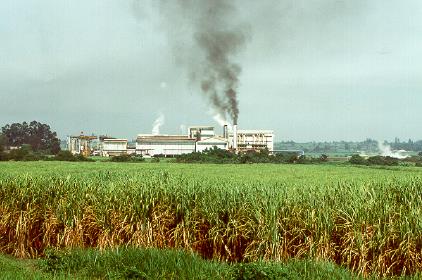 Ngumbau also urged farmers to consider using some of their payments from cane deliveries to develop cane in the zone in a bid to ensure the miller has enough cane for crushing.

“The Sh700million we owe to cane farmers will be paid up in full before the end of this month. I urge farmers to use part of their money by reinvesting it in cane development to sustain the miller,” he said.

The payment of Sh700million is part of the Sh2.6bn President Uhuru Kenyatta ordered the treasury to release to cane farmers during Mashujaa Day celebrations last year.