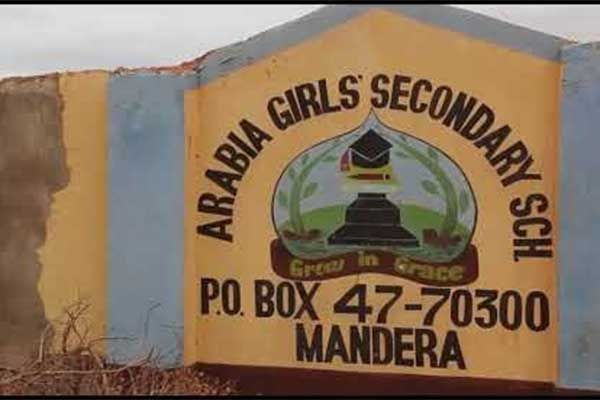 Even after the government extended form one admission, a secondary school in Mandera is risking closure after none of the Form One Students who had been selected to join reported.

Speaking to journalists, the principal of Arabia Girls Secondary School Issa Yarrow stated that they expected students from as far as Kibra and Mombasa.

“We were given 50 students during Form One selections in Garissa but none has shown up including the four who picked admission forms.

“We shall be forced to admit candidates with low marks of below 150 just to keep things going,” the principal stated.

10 girls from Nairobi and 20 who were locally selected failed to report for the new term.

The school’s poor attendance extends to other classes as well with the school reporting having only 55 students at the beginning of the 2019 academic year.

“The school opened on time but only 55 girls reported with only four teachers present to teach this first term,” he explained.

Yarrow added that the school’s poor performance was due to a deficit of teachers and admission of students with poor marks. 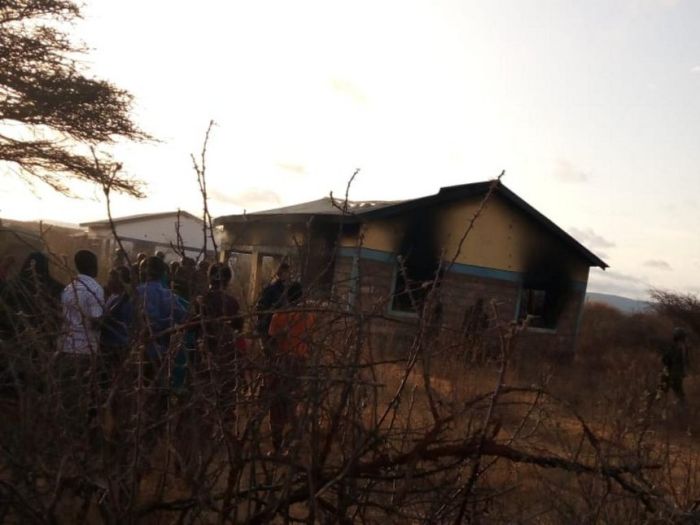 “We are only five teachers in the school after the non-local teaching staff were transferred out of this area and admitting students with low marks affects the final examination results in Form Four,” he conveyed.

County Director of Education Abdihamid Maalim faulted insecurity in the region facing the school which has a capacity of 180 students.

“We are aware of the low number of students in that school but it remains a challenge to parents and the local community to ensure the area is safe for learning,” he stated.