What did Uhuru mean when he said that his 2022 Presidential pick will shock many? Well, according to Bahati MP Kimani Ngunjiri, supporters of Uhuru Kenyatta read Betrayal when he said that.

Ngunjiri goes on to say that Uhuru has become so defensive about 2022 and that he has done everything possible to avaoid the controversial debate.

“When he says there will be a shocker, people read betrayal. Uhuru has become so defensive about 2022 and he will do what it takes to avoid the debate. Even when talking to journalists, everyone saw how he reacted to the questions. With such signals, it is clear he is not up to any good,” said Ngunjiri.

Ngunjiri has called on President Kenyatta to give everyone a chance to help him unite the country and not just Opposition Chief Raila Odinga. He has called on the President to also consider working with ANC Party leader Musalia Mudavadi and Wiper Leader Kalonzo Musyoka.

“If he really means to unite the country, he should give everyone a chance and not just Raila and Ruto. We have [Musalia] Mudavadi and Kalonzo [Musyoka] and other Kenyans, too.,” he said. 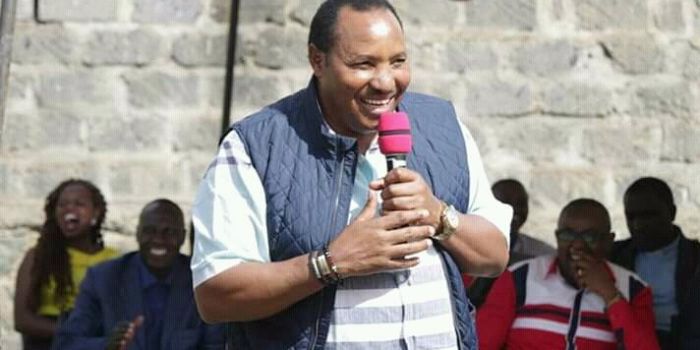 When asked on what he would tell President Kenyatta should he be given a chance, Ngunjiri said:

“You are our boss. Put Kenyans together, be more careful in your statements and make clear that everybody will be given an opportunity.

Denounce [Kiambu Governor Ferdinand] Waititu’s witch-hunting remarks. Move away from [former Jubilee vice chair David] Murathe. People know how close you are and believe him. We know he was forced to resign but please make yourself clear that those were not your words.”