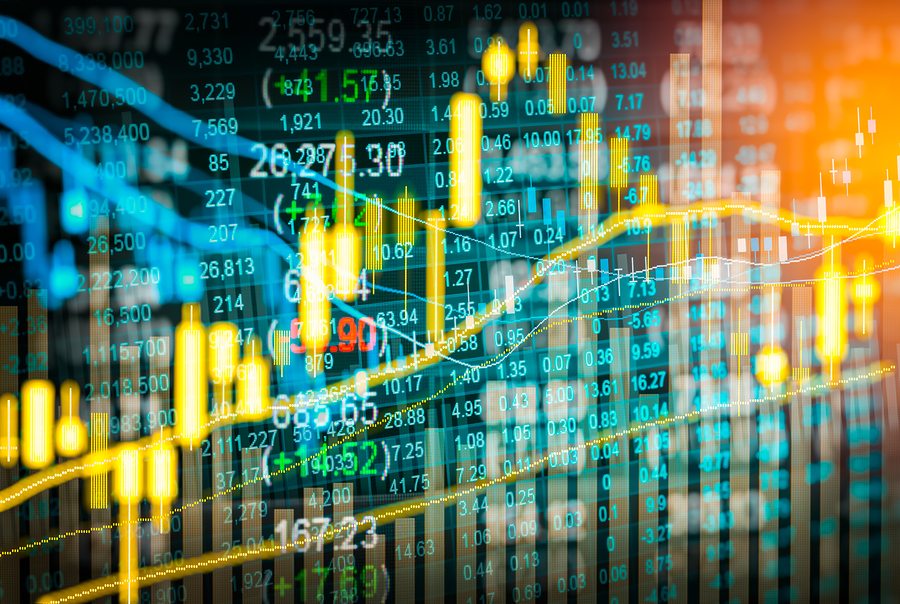 Kenya’s public debt is currently valued at more than Ksh5 trillion ($50 billion), with loans from China accounting for over 68 per cent of total bilateral lending, meaning it is the country’s biggest bilateral lender.

According to the PBO, Kenya faces maturing debt obligations as well as a higher import bill on account of government-related projects such as the standard gauge railway phase II.

Kenya is however planning to issue a new Eurobond this year, foreign investors have slapped a risk premium on the country’s international borrowing, making the planned debt more expensive to taxpayers.

This has not come as good news, especially at a time when activity on the Nairobi Securities Exchange has slumped, mostly because of foreign investors.

The EastAfrican has learnt that in the current fiscal year, Kenyan taxpayers will fork out close to Ksh100 billion ($1 billion) in interest payments on foreign loans while clearing maturing debts estimated at Ksh380 billion ($3.8 billion).

With debt repayment taking more than 50 per cent of the total revenue, the government has found itself hard-pressed to fund big infrastructure projects and their day-to-day operations.

But this will not be a Kenyan problem only. Global rating agency Moody’s Investor Service says that huge government debt and especially foreign currency-denominated debt is increasing risks for African countries.