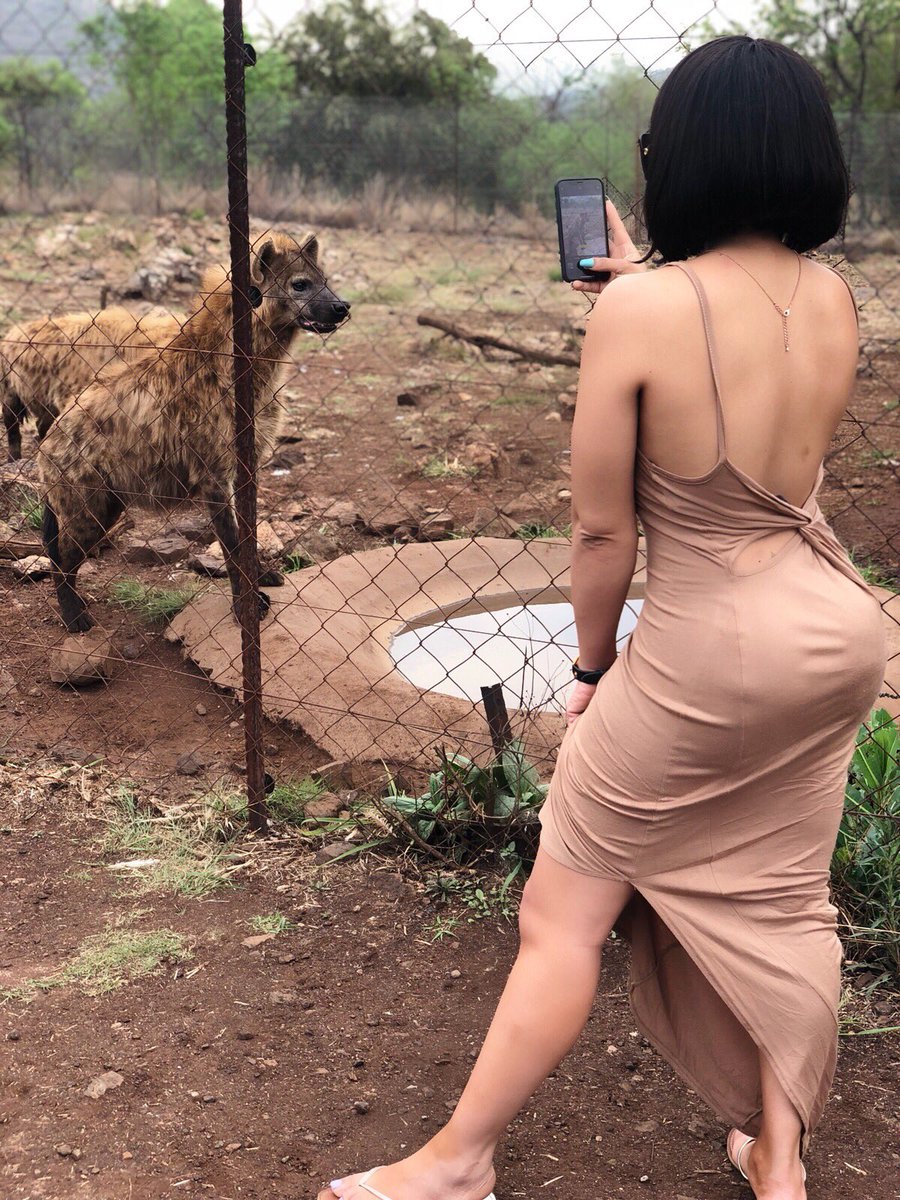 The term Mafisi has taken over Nairobi streets and it is well received by Nairobi men. It has become too serious that these men have formed a sacco called team Mafisi Sacco.

The purpose is only known to them.

The dangerous breed of men sailing on this name has reduced dating or courtship to nonsense.However women also seem to love their tactics and even prefer a visit to imenti just to create imaginations.

Women love dating especially when it involves some resistance from women. Even though that necessary resistance is slowly fading, women are supposed to give in to overtures reluctantly. Men have to learn to use coded language that lays bare their naked (pun intended) intentions, especially when you go home with a woman with the aim of breaking a certain commandment.

Here are the most used Team Mafisi persuasion lines:

I will ‘hold’ the fire

If a dude can dispense with rubber, what makes you think he will withdraw in good time after sweating through making you prawn and coconut cake?

Si we shower together… tusi chelewe

This is used by dudes whose lasses are in number two meaning they slept in their jeans mpaka chee! It is a last ditch effort to get second time lucky…

Just come I will refund fare

This line is preceded by the lie that M-Pesa is either ‘down’ or float will come later (no one knows from where) and mostly used by hyenas who once sent money mostly to broke college girls who proceed to switch off their phones and later emerge with the excuse that “simu ilianguka kwa chai!”

I swear I love cooking to death, baby

A dude who can’t boil an egg to save his life will suddenly transform into a star chef. He will learn to prepare prawn and coconut cake, panko crumb, rocket, red pepper dressing as first course meal. For his baby (who will shortly learn why hens don’t pee), this jamaa will sweat (while following recipe from the Internet) and cook seared chicken with pesto Courgette (which a certain community pronounces as ‘kojeti’), thyme fondant potatoes with herb butter sauce for second course will follow. Undaunted, our hero will huff and puff to impress in having lemon posset, frilled plums, coffee and chocolates for desert!

Our matatus are 24 hours

Are you comfortable sleeping in tight jeans?

After the meal in number one (and after a bottle of wine) this line is employed… sometimes without success when the (first) night is cold like a morgue.

If you sleep with a bra, you might get cancer

Sleep on the bed, I will be fine on the couch

This line is followed by the rider “You are like my sister we can share a bed and nothing can happen”… without knowing sharing beds with opposite gender can cause pregnancy!

I am looking for a woman to marry

The dry spell is giving me backaches