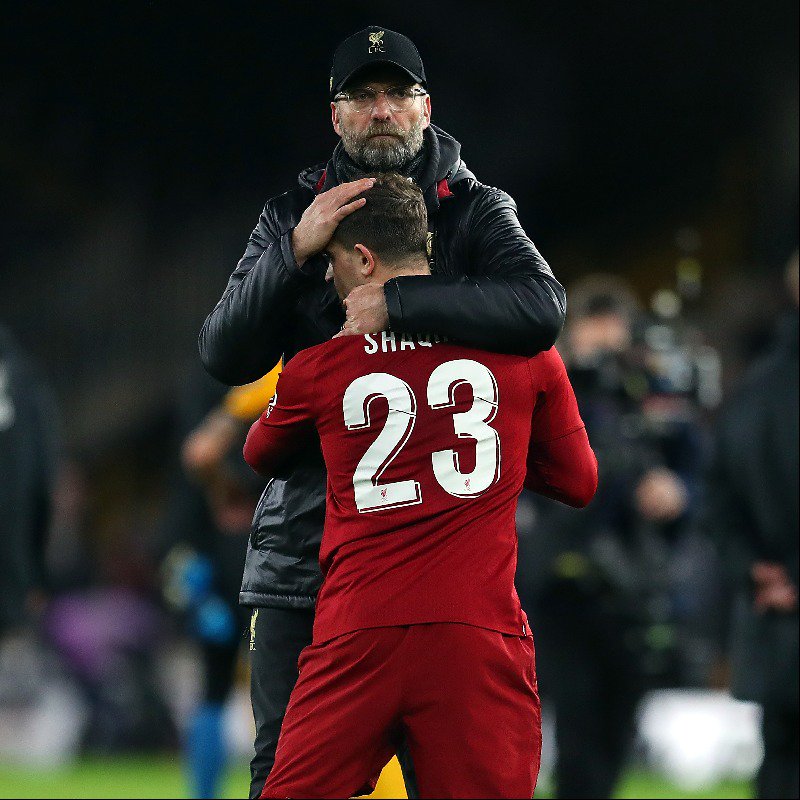 Xherdan Shaqiri claims Liverpool “didn’t deserve” to lose in their 2-1 FA Cup third round defeat to Wolves on Monday night.

Raul Jimenez and Ruben Neves scored either side of a Divock Origi opener as the Reds crashed out of the FA Cup.

However, despite their poor performance, Shaqiri reckons Liverpool should have come away from Molineux with a positive result.

“Of course, we are disappointed after this game because we lost, first of all, but I think we didn’t deserve this result because we tried to play football,” Shaqiri told Liverpoolfc.com.

“Sometimes you need luck also and the free-kick was very unlucky. I saw the ball inside already, but it never went in. 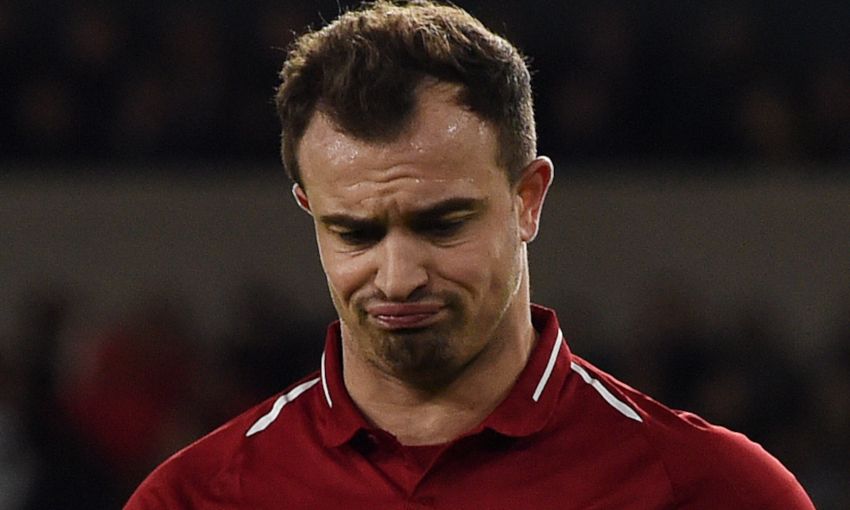 “We obviously had a lot of young players and a lot of players in who didn’t play for a long time. We wanted to win this game to go to the next round, but the FA Cup is like this: you lose the game and you are out.

“So, we close this game now and are looking forward to the weekend and the Premier League.”