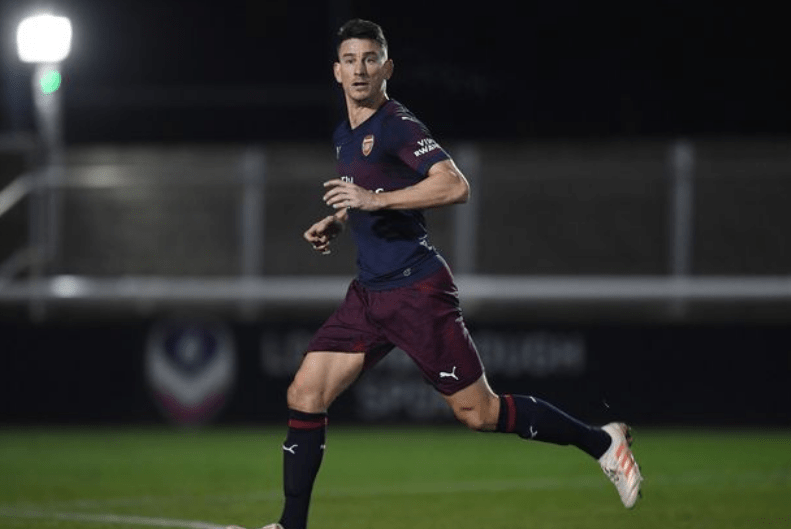 Unai Emery does not expect Laurent Koscielny’s latest fitness setback to be a major issue but knows Arsenal must use their captain wisely.

Koscielny pulled up during the warm-up before the Gunners’ 3-0 win at Blackpool in the third round of the FA Cup, suffering from an apparent back complaint.

The former France centre-back missed his country’s World Cup triumph due to a ruptured Achilles tendon sustained during Arsenal’s Europa League semi-final loss to Atletico Madrid in May and only returned to action this month. 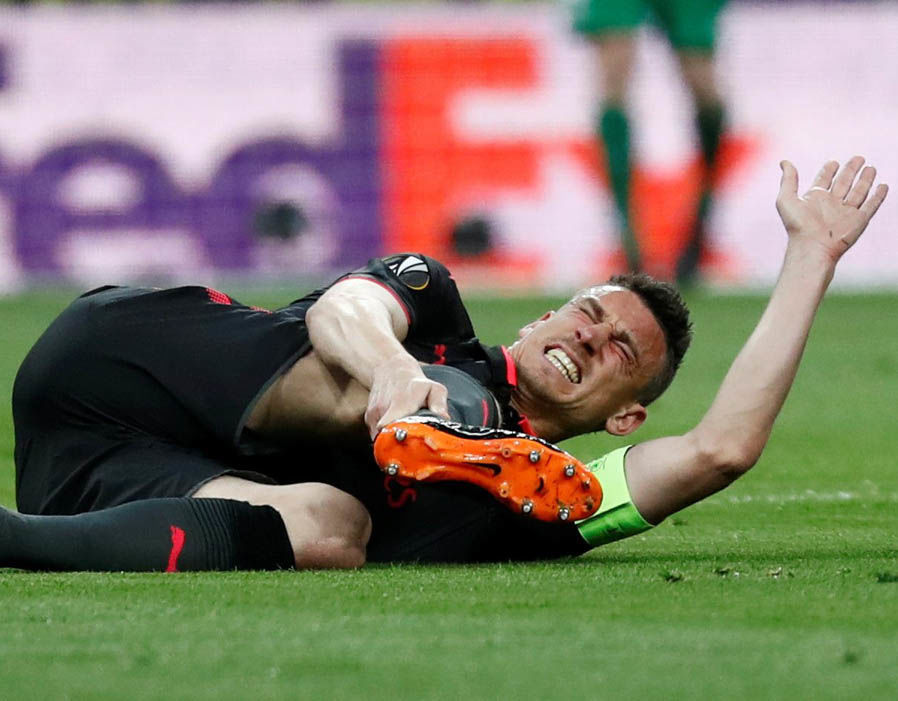 A patched-up backline kept Blackpool out at Bloomfield Road – not always in convincing fashion – and, with Shkodran Mustafi, Hector Bellerin and Nacho Monreal also joining Rob Holding among the walking wounded, Emery believes it would be easy to push Koscielny too hard, too soon.

“With Laurent we need to be calm with some moments in the training sessions because we are pushing him to play a lot of matches after his big injury,” the Gunners boss told BBC Match of the Day.

“So maybe he needs some time not playing, but we had another player with big commitment to play in a different position today, Stephan Lichtsteiner.

“Laurent said he could not play the match but now we have one week to rest before the next game [away to West Ham in the Premier League] and hopefully he will be okay.” 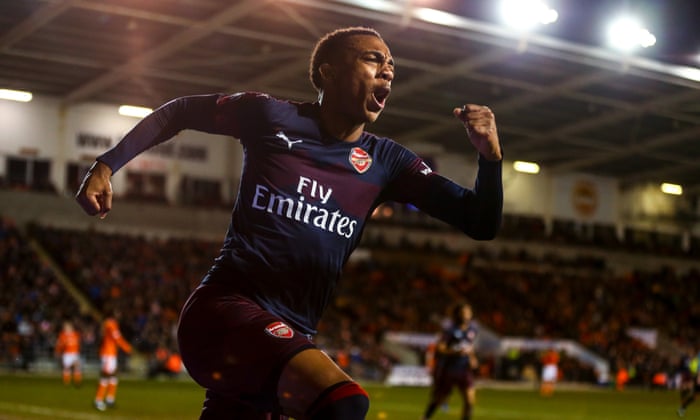 Willock’s fellow 19-year-old Eddie Nketiah passed up three first-half opportunities in front of goal but Emery was satisfied with the striker’s overall contribution.

“I am very proud of Willock and Eddie because Eddie had three good chances to score and Willock scored two,” he added.

“They train very well in the second team and with us in training as well.