Kenyan manufacturers have questioned the Transport ministry’s plan to import the first batch of high-capacity buses from South Africa, arguing that the move goes against President Uhuru Kenyatta’s industrialisation agenda by 2022.

The move comes after the National Transport and Safety Authority (NTSA) stopped the licensing of 14-seater matatus, throwing into confusion thousands of investors who operate on various routes across the country. 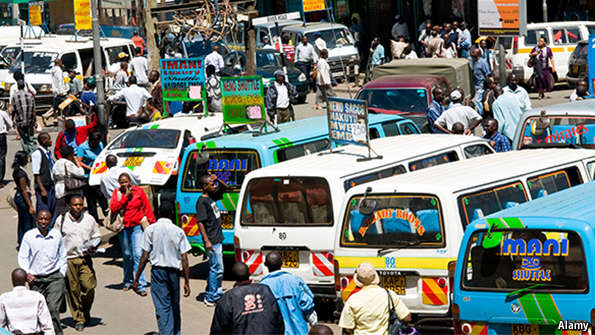 Kenya Association of Manufacturers (KAM), the sector’s lobby, said the planned importation of 64 Bus Rapid Transport (BRT), set for next month, will hurt creation of job opportunities and slow down investment in the struggling sector.

“As the largest procurement entity in the country, the Government, where possible, ought to direct its spending on locally manufactured goods with a view of supporting the Big Four Agenda,” the lobby’s chief executive, Phyllis Wakiaga, said in a statement on Thursday.

“By-passing our local bus assemblers and body builders goes against the agenda to boost the sector’s ability to provide employment locally and increase its GDP contribution towards the country’s economic goals.”

The BRT buses are to ply major highways such as Thika Super Highway (which has already been marked), Waiyaki Way and Mombasa Road.