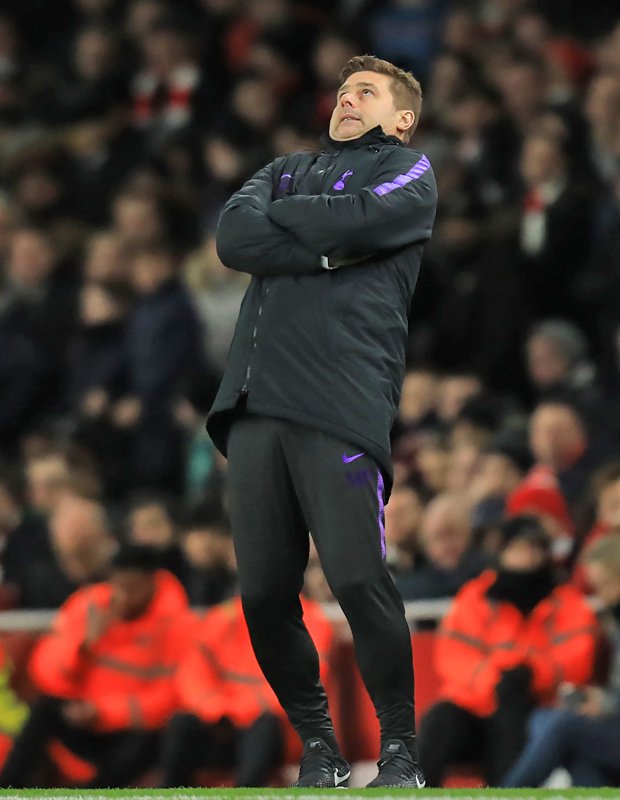 Manchester United currently have Ole Gunnar Solskjaer in charge until the end of the season but Pochettino remains the Red Devils’ preferred choice to succeed the Norwegian.

Prising Pochettino away from Old Trafford will not be easy though with Spurs chairman Daniel Levy reluctant to let him leave to their Premier league rivals.

However, reports from Caught Offside claim Pochettino has been in talks with United’s executive vice-chairman Woodward over summer signings already. 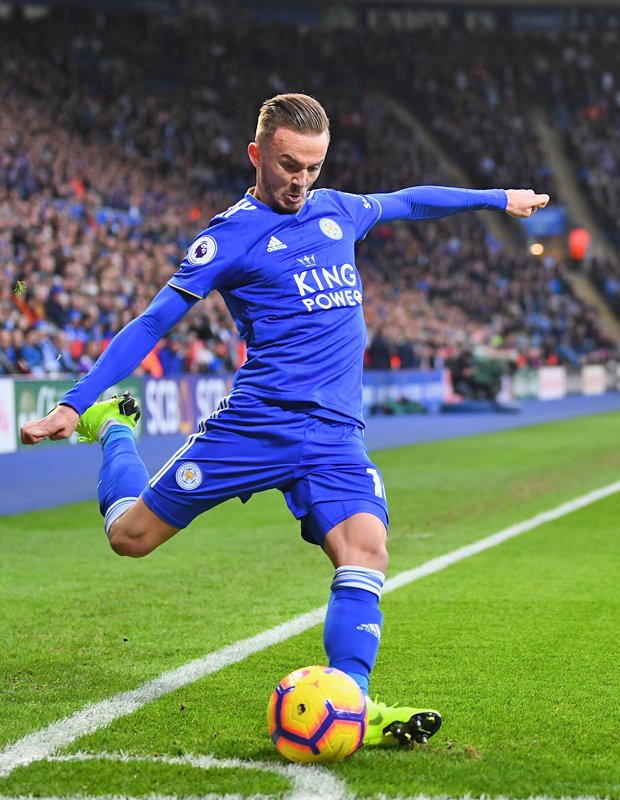 And the one player Pochettino wants to take with him to Old Trafford, should he leave, is Leicester’s James Maddison.

The talented midfielder has made a name for himself during his first season in the Premier League having signed from Norwich last summer.

Maddison’s attacking threat and creativity going forward has seen him bag five goals and three assists to his name this term.

But Leicester are unlikely to entertain the idea of letting Maddison depart after just one year with the club. 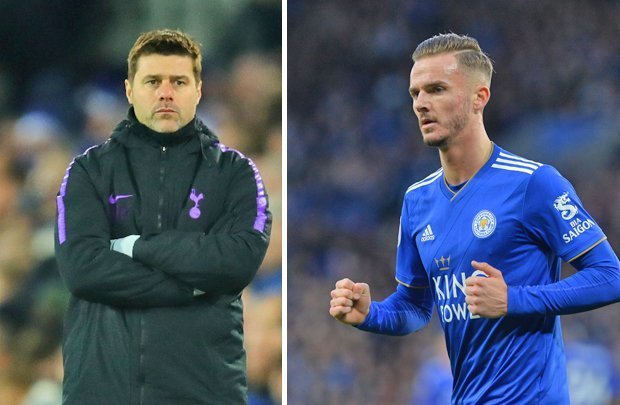 Caught Offside claim the 22-year-old is valued at around £70m and United will need to meet that fee before the Foxes even consider doing business.

They say United have even opened talks with Leicester in a bid to meet Pochettino’s request in the hope that will boost their chances of bringing the Argentine to Old Trafford.

Pochettino reportedly believes United need a player of Christian Eriksen’s calibre to play a similar role and Maddison is the perfect fit.

The 46-year-old knows Eriksen would be an unrealistic target to take with him and hopes Maddison is a more obtainable option.