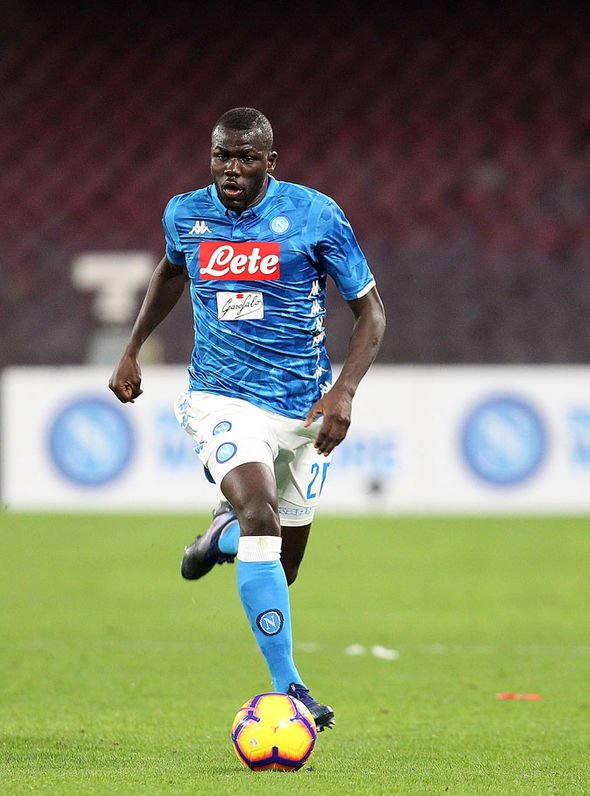 MANCHESTER UNITED are closing in on the signing of Napoli star Kalidou Koulibaly, according to the bookmakers.

Paddy Power claim a ‘surge in betting’ has seen them slash their odds from 33/1 to 6/1 on Koulibaly joining Manchester United this month.

United are now outright favourites ahead of Chelsea and Barcelona to sign the star defender.

Ole Gunnar Solskjaer is understood to want a central defender to bolster his squad this month as he fights to get the job full time. 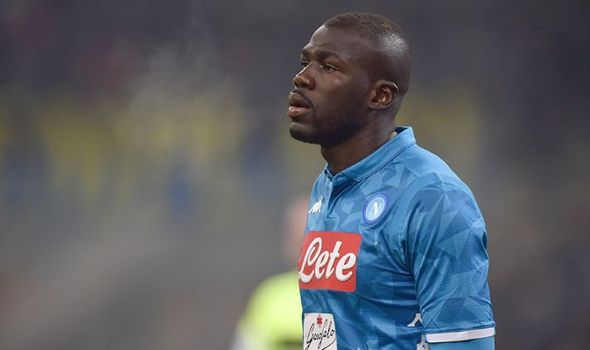 And the bookies think Koulibaly is the man.

“We’ve been inundated with bets on Koulibaly joining the club as soon as this month, and he’s now five times more likely as he was before the game last night.

“And it could be a case of out with the old and in with the Kou, with the sale of Eric Bailly potentially part-financing the deal.”

United have won four in four under their new boss following the sacking of Jose Mourinho last month. 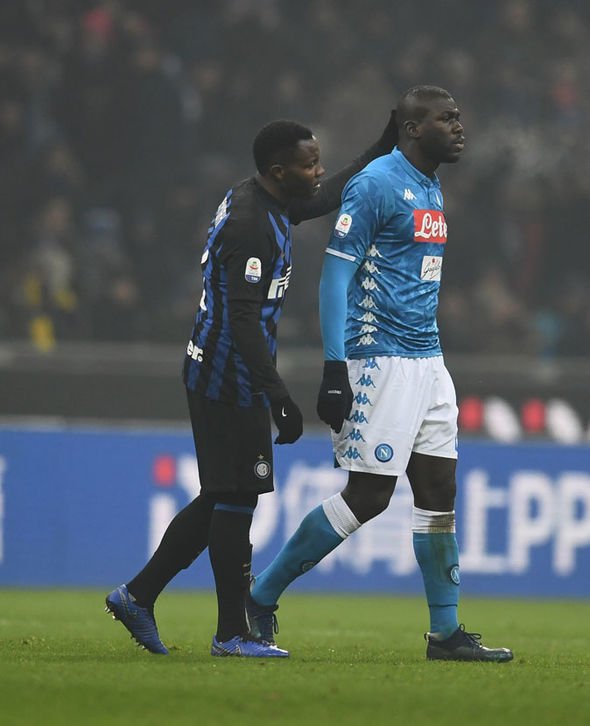 Solskjaer can become just the second United boss to win his first give games since Sir Matt Busby if they beat Reading in the FA Cup.

The Norwegian has already breathed new life into United after the gloom under Mourinho.

Asked if he would not want to leave in May, he said with a smile: “Of course I won’t, I don’t want to.

Meanwhile Koulibaly’s future at Napoli is uncertain after he was racially abused by Inter Milan fans during a game last month. He is valued at around £90m which would make him the most expensive defender in world football ahead of Liverpool star Virgil van Dijk.