Amal is 11 years old and seeking a divorce.

The young Sudanese girl was in elementary school when a 38-year-old man asked for her hand in marriage. Her father accepted the proposal, and Amal (not her real name) was immediately wed.

In Sudan, child marriage has been woven into the fabric of the country’s culture, driven by tradition and poverty.

Pre-teen bride Amal says she was repeatedly abused at the hands of her husband, who smoked cigarettes as he beat her. In an interview in Khartoum, her father sitting beside her, Amal told CNN that her husband had another wife who lived in the same house with them.

After the abuse, Amal said that she went to her father for help, but he kept sending her back. Eventually she escaped with the aid of her husband’s first wife.

“He treated me horribly,” Amal said of her husband. “Then when the beatings became every day, I went to the police station.”

A doctor who evaluated Amal’s injuries at the station found evidence that she’d been tied up and assaulted. Though he had heard her story before, Amal’s father wept while his daughter talked to us.

“Twice, she came to my home, twice, and was terrified and frightened. I sent her back,” he told CNN. “I am regretful.”

Amal’s father, who works as a tinsmith laborer in the street, is raising six daughters on his own. When he described why he married Amal off — despite her young age — he cited tradition and honor. 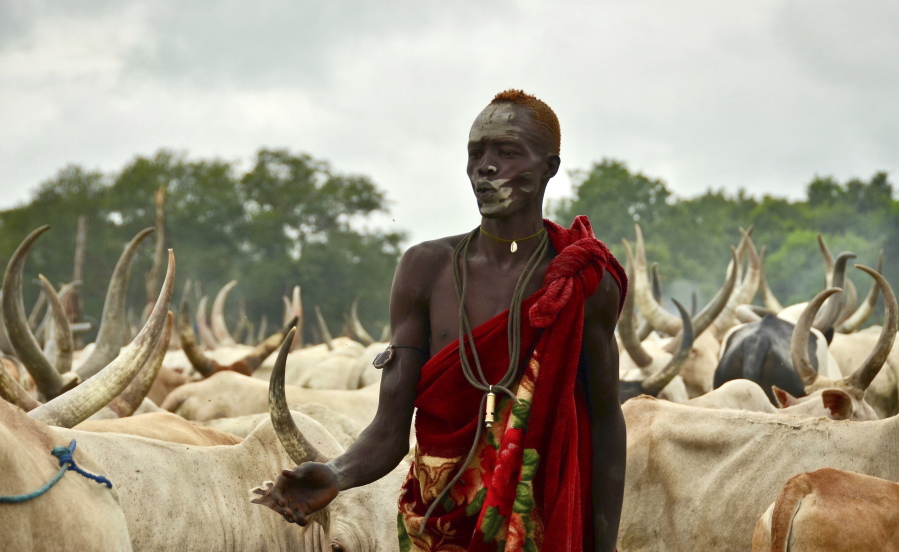 “When I let him marry my daughter, it was on trust, on the basis that he would look after her, let her continue with her education and honor her as agreed,” he said. “But I found that this was not happening. It was all beating, humiliation and provocation.”