Maurizio Sarri has hailed Cesc Fabregas’ importance to his Chelsea set-up, revealing he wants the Spain midfielder to stay at Stamford Bridge.

Fabregas has been limited to five Premier League appearances this term, with Brazil-born Italy star Jorginho new boss Sarri’s preferred option at the base of midfield.

Former Arsenal star Fabregas has been linked with moves away from west London, but Italian manager Sarri insists he wants to hold on to the 31-year-old. 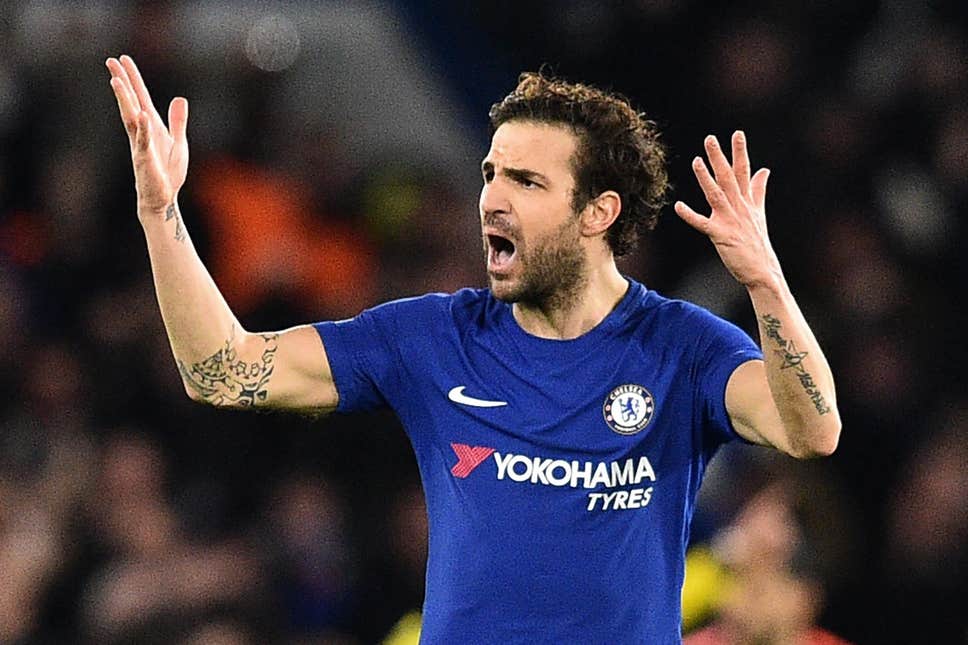 Senior Chelsea stars Fabregas, David Luiz and Gary Cahill are all on contracts that expire next summer, but Sarri intends to “respect” the Blues’ policy of only offering one-year extensions to players aged 30 and older.

“In this position we have only two players, Jorginho and Fabregas, so for me it would be really a problem without Cesc,” said Sarri.

“I want him to stay, I don’t know the final decision of Cesc and the club of course.

“But for me it’s very important and if Cesc will go I think that we need to buy another player, and it’s not easy because, technically, Cesc is a very important player.

“And I think that in the market it’s very difficult to find a player with his characteristics.”

Sarri pledged to respect the stance of Chelsea’s board when it comes to limiting the length of contracts offered to their older players.

When asked if he agrees with that blanket policy, he said: “Oh, it depends. It depends on the single situation I think.

“It’s a rule and so we have to respect that, I think.

“As you know very well the big problem is the duration of the new contracts. Because, as you know, over 30 years the club offers only one year to renew.

“And for a player of 31, it’s a big problem to sign a new contract for only one year. So the problem is only this, I think.”