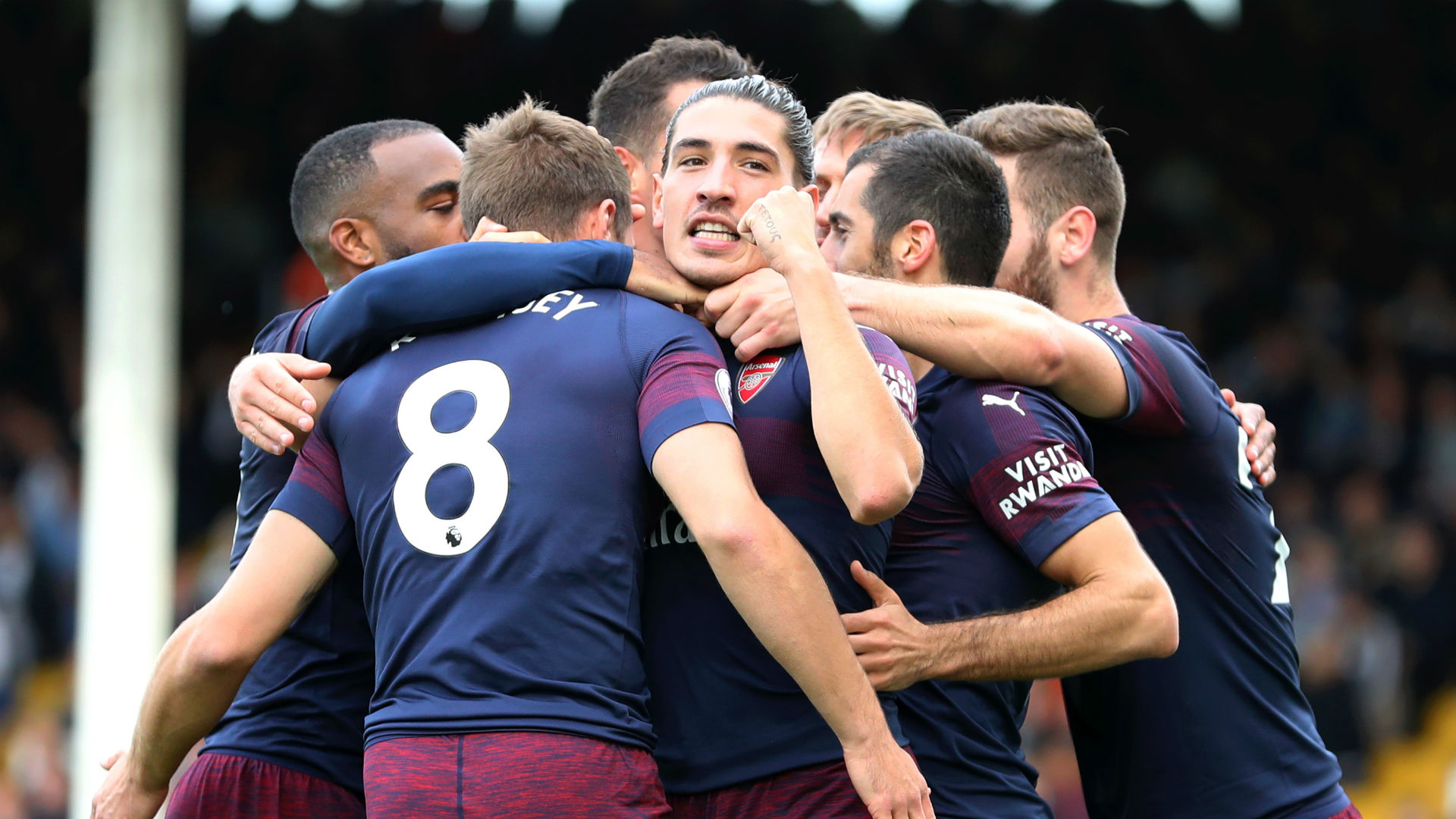 Arsenal will be hoping to begin 2019 in better form than they finished 2018 when they welcome Fulham to the Emirates Stadium on New Year’s Day.

The Gunners have fallen five points adrift of the Champions League places following their dip in form, whereas Fulham have climbed off the bottom of the table and are now just one point from safety.Liverpool have not been their favourite opponents in recent seasons, but the nature of their 5-1 drubbing at Anfield will have evoked memories of some of the lowest points of Arsene Wenger’s latter years.

It would be unfair to judge Unai Emery’s reign solely on the basis of one away game against the country’s best team at the moment, but it was another capitulation characterised by some chaotic defending. 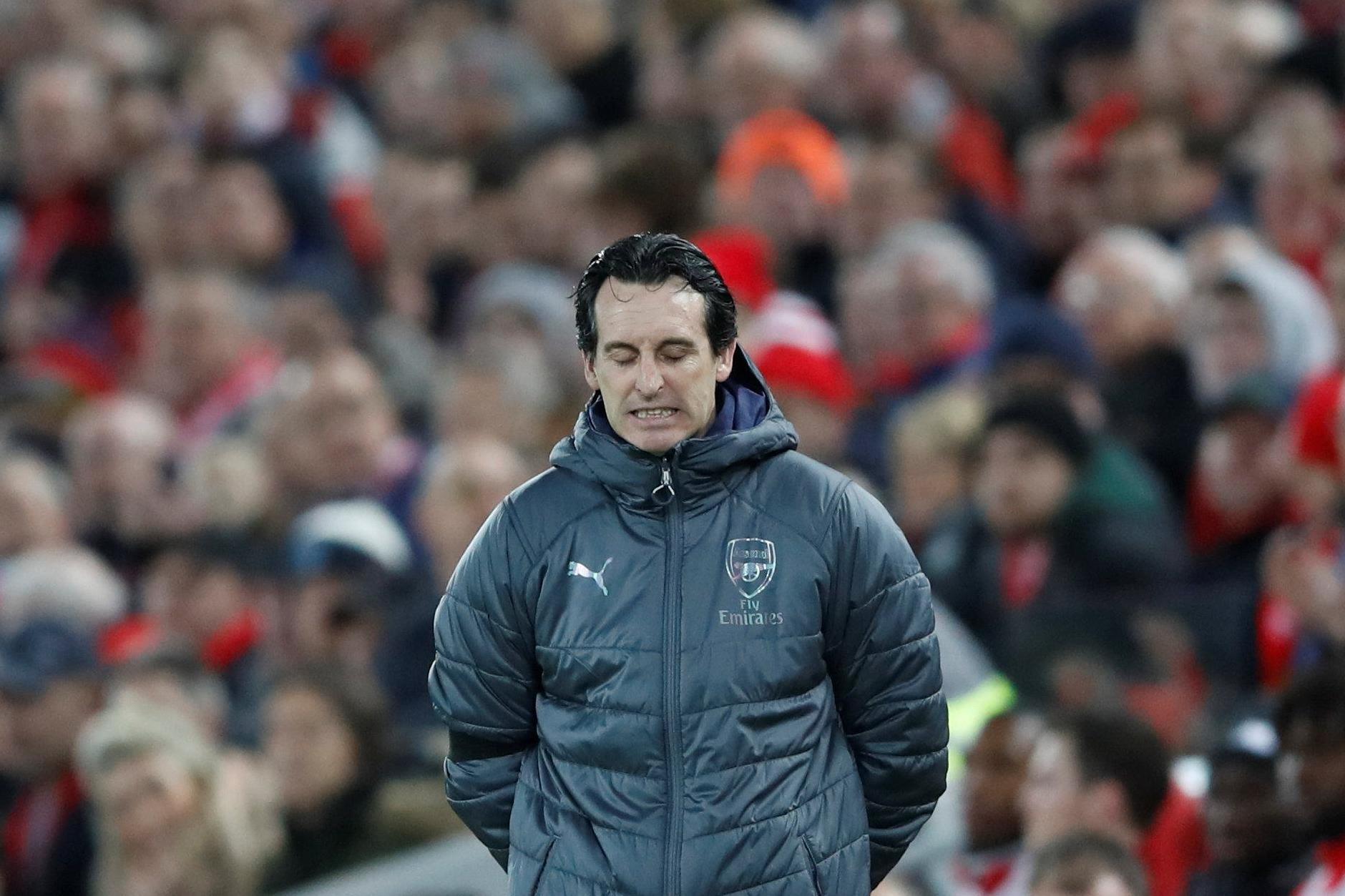 Having embarked on a 22-match unbeaten streak after beginning Emery’s tenure with back-to-back defeats, Arsenal have now lost three and won one of their last five outings across all competitions to crash out of the EFL Cup and slip five points adrift of fourth place.

The Gunners have not lost back-to-back league games since those opening two under the new boss, though, and they are unbeaten in their last nine league games at the Emirates Stadium, winning seven of those including each of their last three.

Indeed, Manchester City are the only visiting team to have beaten Arsenal in front of their own fans in the league over the past 13 months, and if only home form counted then the Gunners would sit third in the table.

? New medical update ahead of #ARSFUL…

Overall there has been an improvement under Emery – the club now seem to be heading in the right direction whereas during the final years of Wenger’s tenure they only seemed to be slipping further away from the top teams – but that progress is yet to really show itself in the stats.

Arsenal are only one point better off than they were at the same stage of last season, and they have exactly the same goal difference too having scored five more goals but also conceded five more.

It is that defensive stat which may be of greatest concern to Emery right now, with their only Premier League clean sheet in their last 13 matches coming at home to the division’s lowest scorers Huddersfield Town.

The top four remains the ultimate goal this season and Arsenal are by no means out of the race heading into the New Year, but an upcoming run of three successive top-flight London derbies – against Fulham, West Ham United and then fourth-placed Chelsea – could prove pivotal to those hopes. 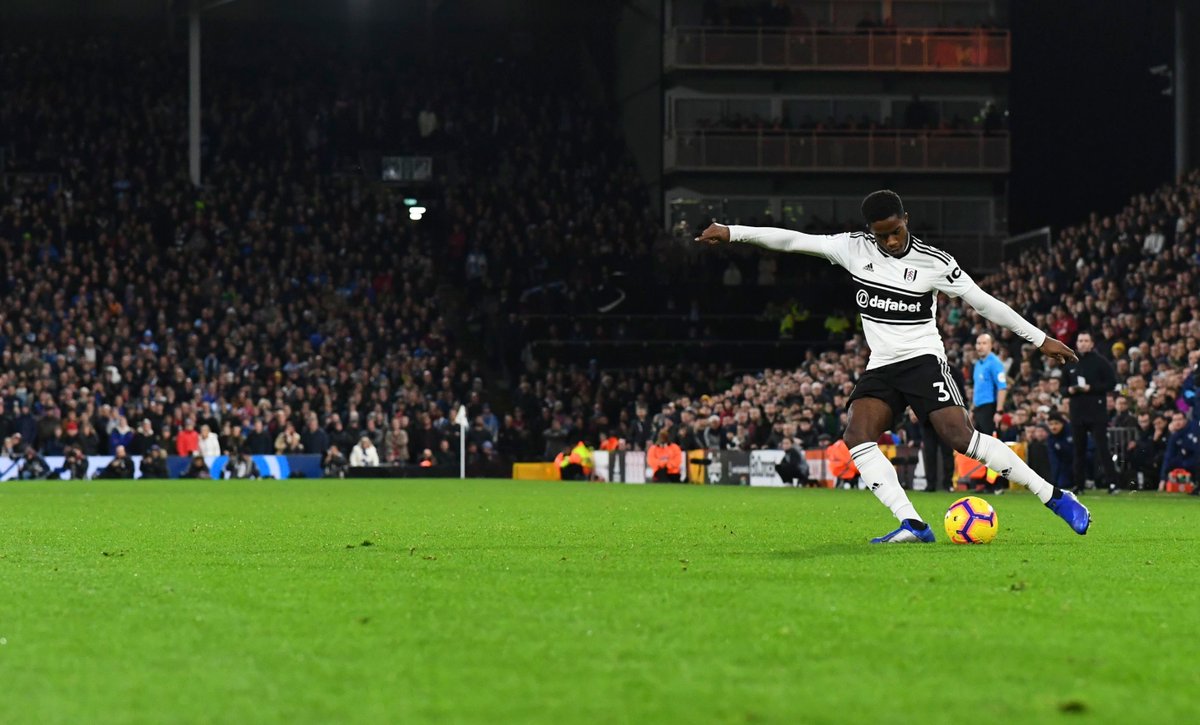 Fulham will look back on 2018 fondly having secured promotion back to the Premier League after a four-year absence, but the first half of 2019 will be all about staying in the division.

Improvement is needed to obtain that goal; the Cottagers currently sit 19th in the table having won just three times and picked up 14 points from their opening 20 outings.

The most recent of those wins was a crucial one against fellow strugglers Huddersfield, though, as they ended 2018 with a 1-0 triumph at Craven Cottage which took them to within one point of safety.

It was a result which looked in doubt at one stage after Aboubakar Kamara had infuriated the usually-amiable Claudio Ranieri by rebelling against the penalty-taking order only to miss his spot kick with eight minutes of normal time remaining.

Teammates Aboubakar Kamara (No 47) and Aleksandar Mitrovic of @FulhamFC disagree over who will take the penalty, during their Premier League match against @htafcdotcom at Craven Cottage, London. Kamara wins the argument, and goalkeeper Jonas Lossl saves his spot kick. #FULHUD pic.twitter.com/3IdNMwcv9B

Aleksandar Mitrovic – who was meant to take the penalty – came to his side’s rescue with a 91st-minute winner, though, as Fulham ended a six-match winless streak and extended their unbeaten run to three games – their longest in the top flight since April 2013.

Another victory over Arsenal would see them pick up back-to-back top-flight wins for the first time since April 2014, although they are the only team in the division yet to win away from home this season.

Fulham have picked up just two points from the 30 available on their travels this term, and stretching back to their most recent spell in the Premier League they have now lost 10 and won none of their last 12 top-flight outings on the road.

Indeed, the Cottagers have failed to even score in six of their last eight away league games and are unsurprisingly the lowest scorers on the road this season, whilst also shipping the most goals on their travels too.

That dismal away record will be next on Ranieri’s list of issues to solve, then, having seemingly addressed the number of goals Fulham were conceding in general; the Londoners still have the leakiest defence in the division, but they have conceded just once in their last three games and have kept their first two clean sheets of the season during that time.

Both of those have come against the league’s two lowest scorers, though, so doing the same at the Emirates will be a much bigger challenge for Ranieri’s men. 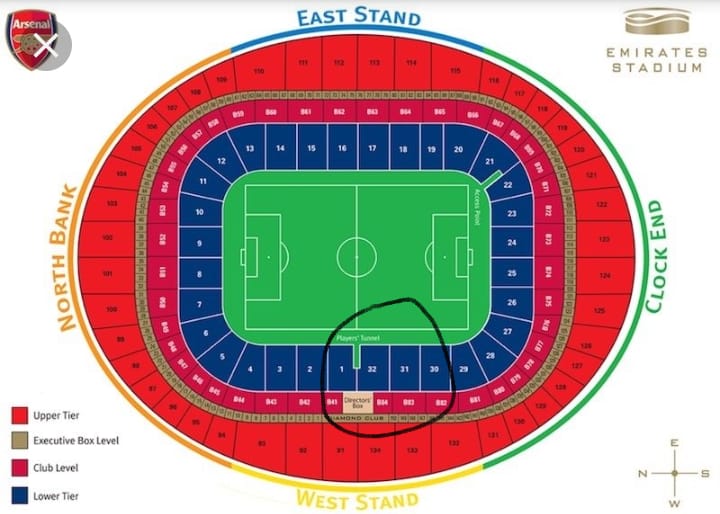 Head To Head
Arsenal have won each of their last four meetings between these two sides and are unbeaten in five, including a 5-1 victory at Craven Cottage in October’s reverse fixture.

Indeed, Fulham have only ever won eight of the previous 56 editions of this fixture, with Arsenal triumphing 38 times.

Incredibly, Fulham have never won an away game against Arsenal either, with all eight of their wins coming on home soil. Arsenal have won 23 of their previous 28 home games against Fulham, although three of the Cottagers’ five draws in that time have come since the Gunners moved to the Emirates Stadium. 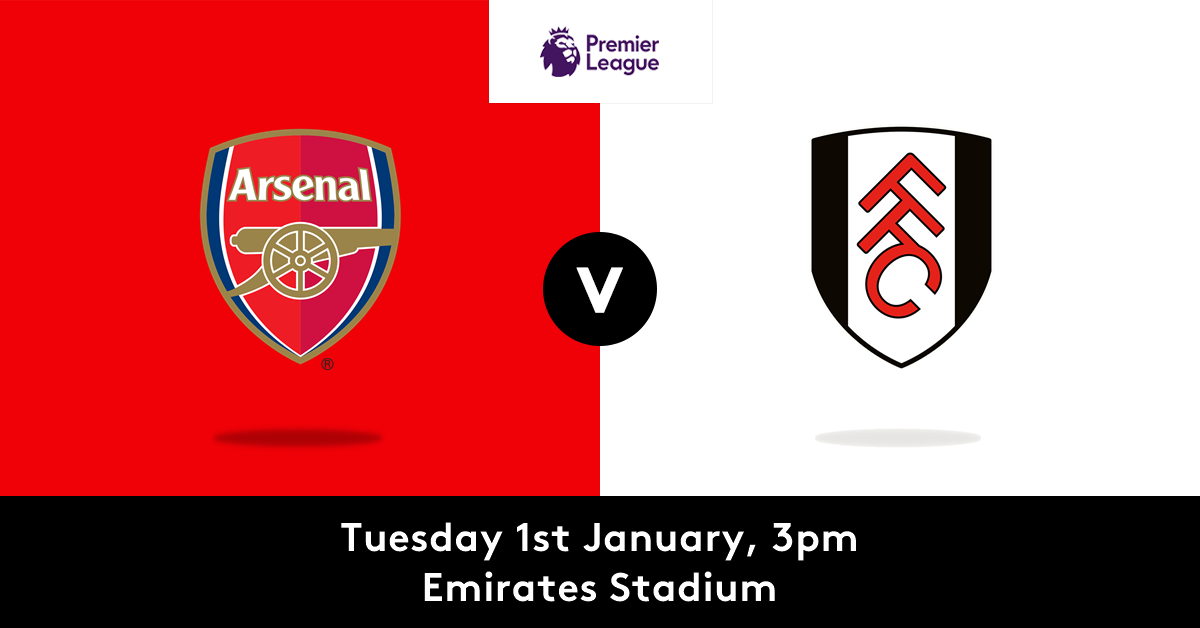 Arsenal 2-0 Fulham
Arsenal are not in great form at the moment, but they are always strong at home and Fulham have a miserable record away to their capital rivals. The Cottagers appear to be heading in the right direction under Ranieri, but this may prove a challenge too far for them at this stage.