ODM leader Raila Odinga assured Homa Bay county residents that Governor Cyprian Awiti, who has been away for nearly three months, is well. Speaking at a function in Ndhiwa Constituency, Raila delivered Awiti’s greetings to the crowd adding that the governor who had been unwell was doing okay.

“Governor Awiti has been away but he told me to pass his greetings to you. Do you welcome his regards? I was with him before I came here. He has been unwell but he is now okay,” Raila told the crowd. The Homa Bay County boss has not been in office, with county officials citing ill-health. According to reports, Governor Awiti had undergone an eye operation and been advised to take medical leave. 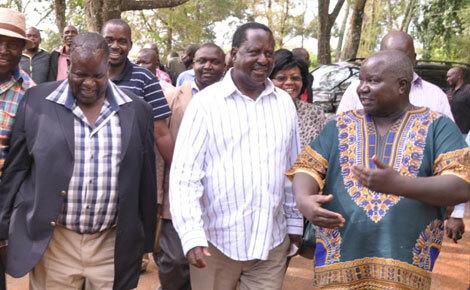 Governor Awiti’s absence fueled anxiety in the county over the running of day to day affairs although his deputy assured that all was well. Deputy Governor Hamilton Orata said Awiti’s absenteeism had not created any power vacuum. 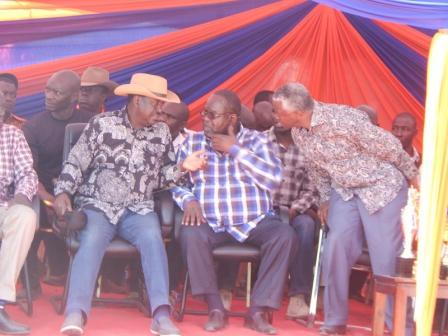 “All departments of the county government have been undertaking their mandate well. Nobody should think of any hitches due to the governor’s absence,” Orata said. Bunge La Wenye Nchi members started gathering signatures to push for the dissolution of the county. 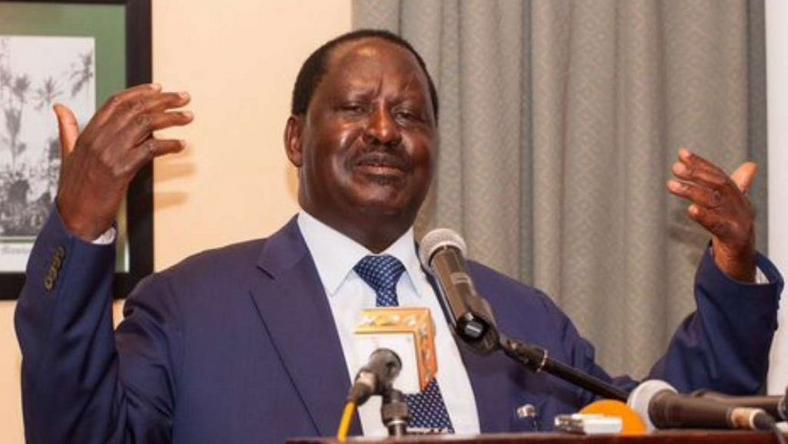