Interior Cabinet Secretary Fred Matiang’i is arguably the most renown member of President Uhuru Kenyatta’s Cabinet. When the Head of State reconstituted his cabinet after re-election, Matiang’i prominently featured doubling as the Interior Ministry boss and the acting Education CS – a role he later handed over to Amina Mohamed. But even in his new docket, Matiang’i still stood out. Here are his top 5 moments of 2018.

On January 12, Matiang’i directed that all schools buses be painted yellow by March 30 in a bid to streamline transport in the education sector. Stakeholders and critics went ballistic against the CS over the move. However, the CS remained adamant on the directive that also included fitting the buses with seat belts. 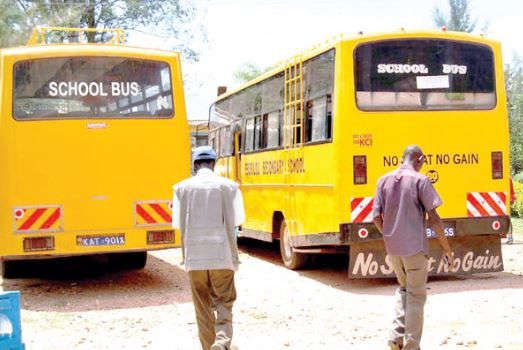 On January 30, 2018, the interior CS made an unprecedented move by shutting down the main television stations – NTV, KTN, KTN News, Citizen TV and Inooro TV. This followed a clash with the fourth estate fraternity after contravening a directive prohibiting live broadcast of ODM Party leader Raila Odinga’s “swearing-in” as the “people’s president” at Uhuru Park. “Some media houses chose to disregard this advice, their own code of ethics, self-regulation and the moral responsibility of every Kenyan to safeguard the security of their fellow citizens,” Matiang’i quipped. Kenya Editors Guild chairman Linus Kaikai castigated the government over the shutdown TV of the stations terming it as an infringement on the freedom of the press.

In April, CS Matiang’i issued a 60-day ultimatum for all foreigners working in Kenya to regularise their work permits. In a move meant to tighten its immigration process, the CS went ahead to deport foreigners who had not met the deadline. Noting the high unemployment levels in the country, Matiang’i indicated that Kenyans need to be cushioned from those who take jobs that can be done by locals.

In mid October, the CS announced a major crackdown meant to sanitize the matatu industry once and for all. A communication from his Ministry cautioned that the crackdown would be “ruthless, painful and a sustained exercise” until order returned to the public transport sector. When the operation finally kicked in, public transport especially in Nairobi was largely disrupted. Days later, Governor Mike Sonko banned matatus from the CBD causing a crisis that lasted nearly 24 hours. 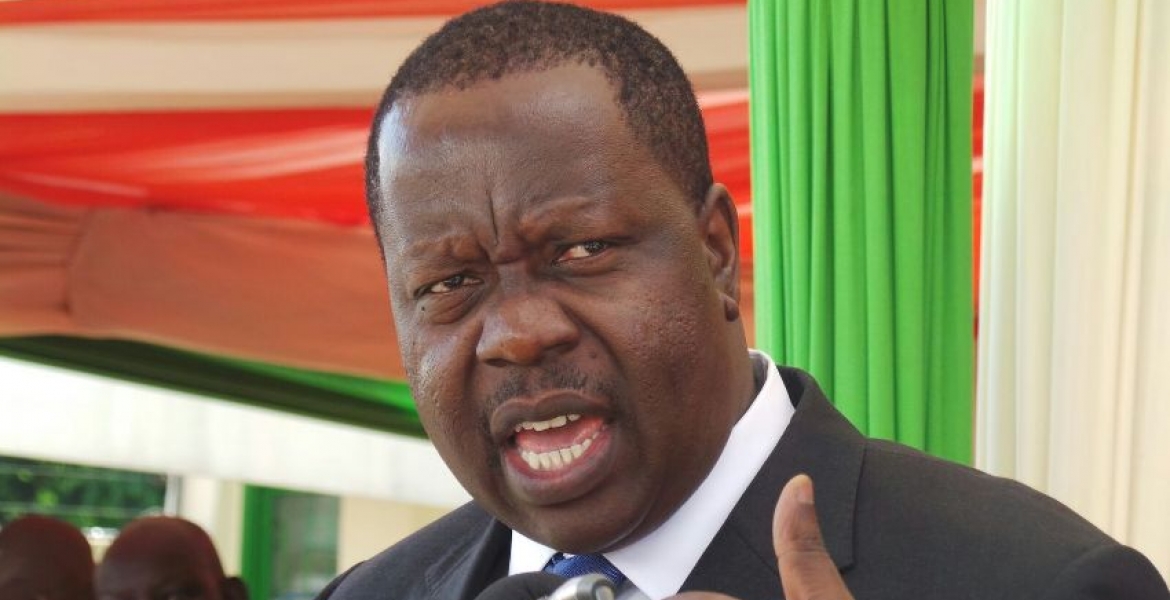 Even after his exit from the Ministry of Education, Matiang’i’s influence lingered on like a spell. And when the 2018 exam period drew near, the CS made a comeback in the most unlikely fashion. Through a multi-agency operation executed by the Education Ministry and the Interior, Matiang’i reminded the cartels involved in exam-cheating that they were still under his watch. “Our resolve has not changed; our mission still remains the same; our focus is still the same; and our commitment is even stronger, that we will deliver clean exams, that we will continue the legacy of honesty and integrity in the way we manage our education system in the country,” Matiang’i stated.

Despite the smooth management of the KCPE/KCSE exams that saw CSs, PSs and CASs deployed to the countries, there were complains from stakeholders on perceived militarization of the exams process characterized by heavy police presence.

Matiang’i’s role in exposing and dealing with various scandals that rocked the country was evidently outstanding. In particular, the CS was the first to allege the presence of sugar contaminated with mercury, lead and other heavy metals.

This saw him grilled by MPs on several occasions at times leading to heated exchange of words within the Parliament precinct. Things, however, nearly went south for the no-nonsense CS when he was adversely mentioned in the Ruaraka land scandal. He nevertheless managed to weather the storm despite calls for his resignation. 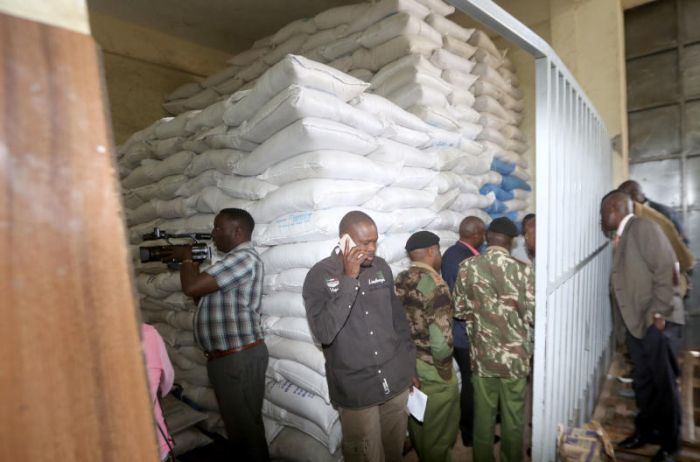 As 2019 unfolds, CS Matiang’i remains a man to watch as his tough talk and demeanor are likely to see more heads roll in the future. Its for no reason that the tag “super CS” is now widely associated with him as the outlier in Uhuru’s cabinet.