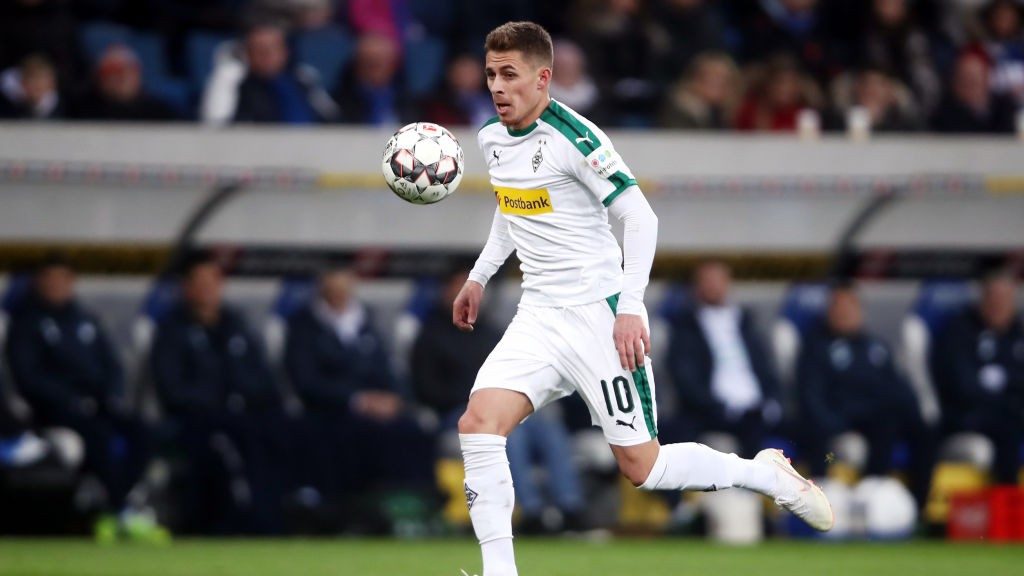 Thorgan Hazard is attracting interest from some big names in Europe for his star displays, but he will have to wait until the end of the season if he wants to leave Borussia Monchengladbach.

The 25-year-old has been one of the Bundesliga’s top performers so far this season with nine goals and six assists in 17 matches, drawing attention from Liverpool, Tottenham and Sevilla as the January transfer window approaches.

He is entering the final 18 months of his contract with the German side, but Bild claims the club hierarchy are not ready to cash in on him yet and have told him he will not be allowed to leave until the end of the season.