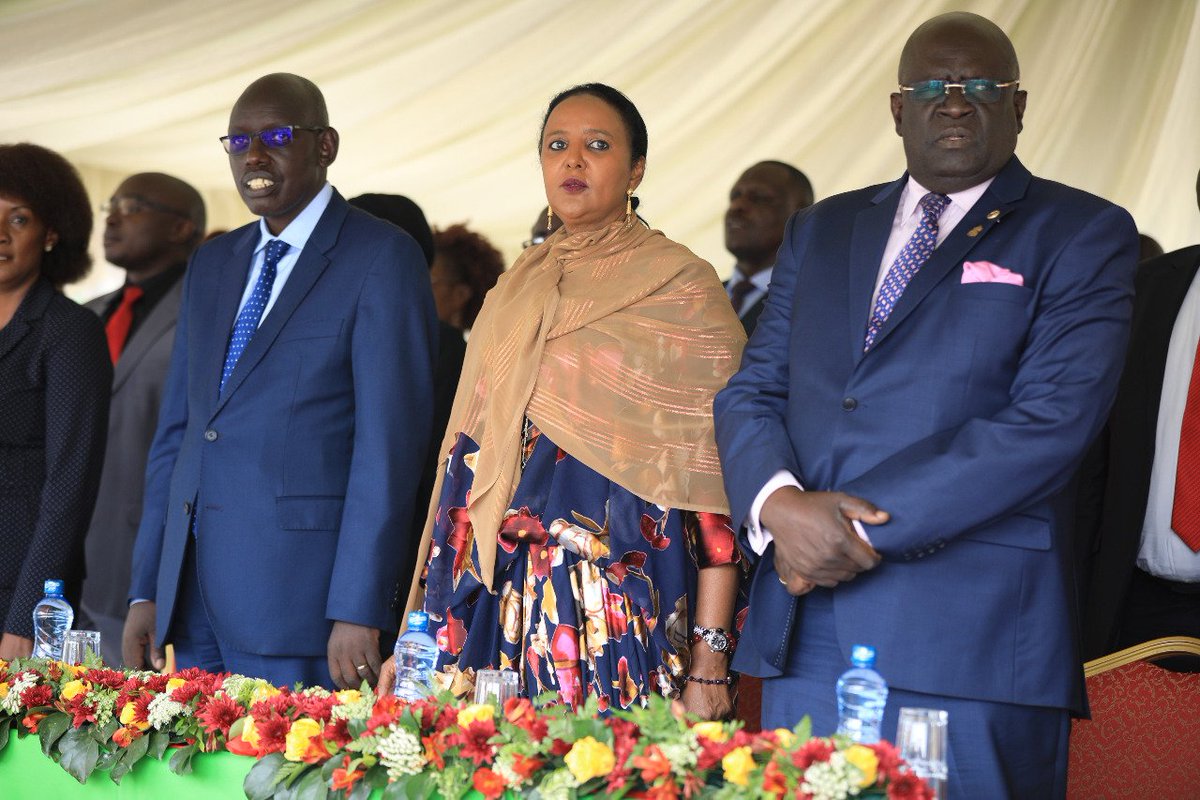 Nine out of every 10 Kenyans think the national exams were conducted professionally this year, a poll released on Thursday shows.

In the poll commissioned by TIFA, 91 per cent of respondents said they were either ‘satisfied’ or ‘very satisfied’ with the management of the KCPE and KCSE exams?.

This can be construed to be an endorsement of a raft of measures put in place by the Ministry of Education and the Kenya National Examinations Council to curb cheating.

Cabinet secretaries, PSs and Chief Administrative Secretaries were among the top government officials deployed across the country to witness the opening of examination papers.

A total of Sh4.2 billion was allocated for the monitoring of KCSE exam. 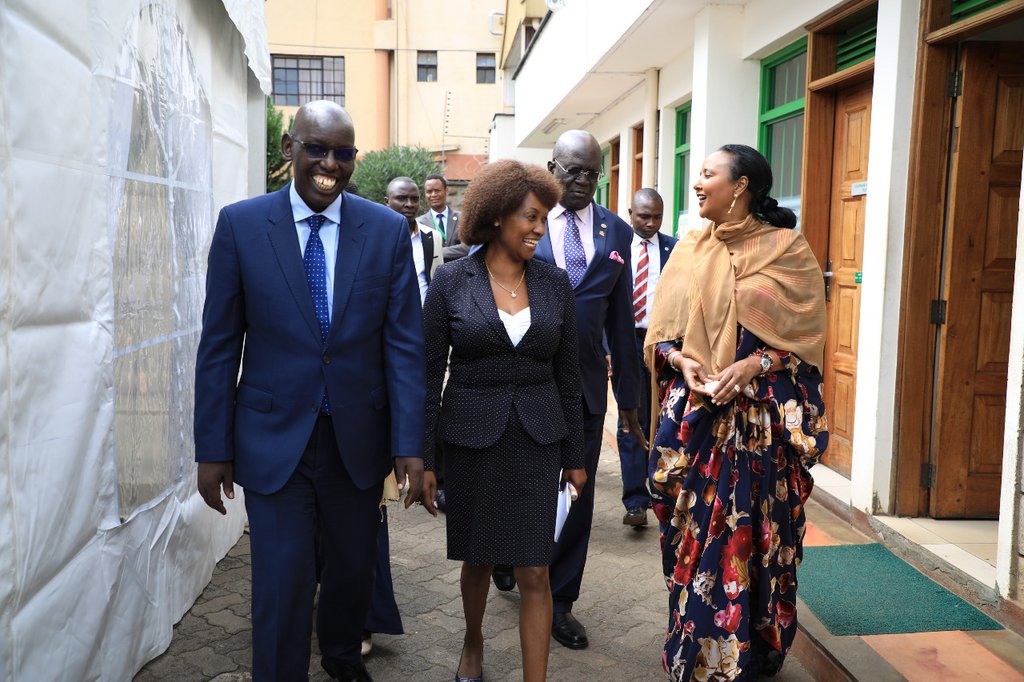 The radical approach in managing this year’s tests appeared to have bore fruits with few cases of cheating reported.

During the release of the KCSE on December 21, KNEC boss George Magoha noted that exam management in last three years during his tenure has been steady, with “cases of irregularities being done away with and performance improved”.

“Talk of leakage in exams is a thing of the past,” Magoha said.

“A small percentage of teachers are still a serious challenge,” said the no-nonsense former vice chancellor of the University of Nairobi. 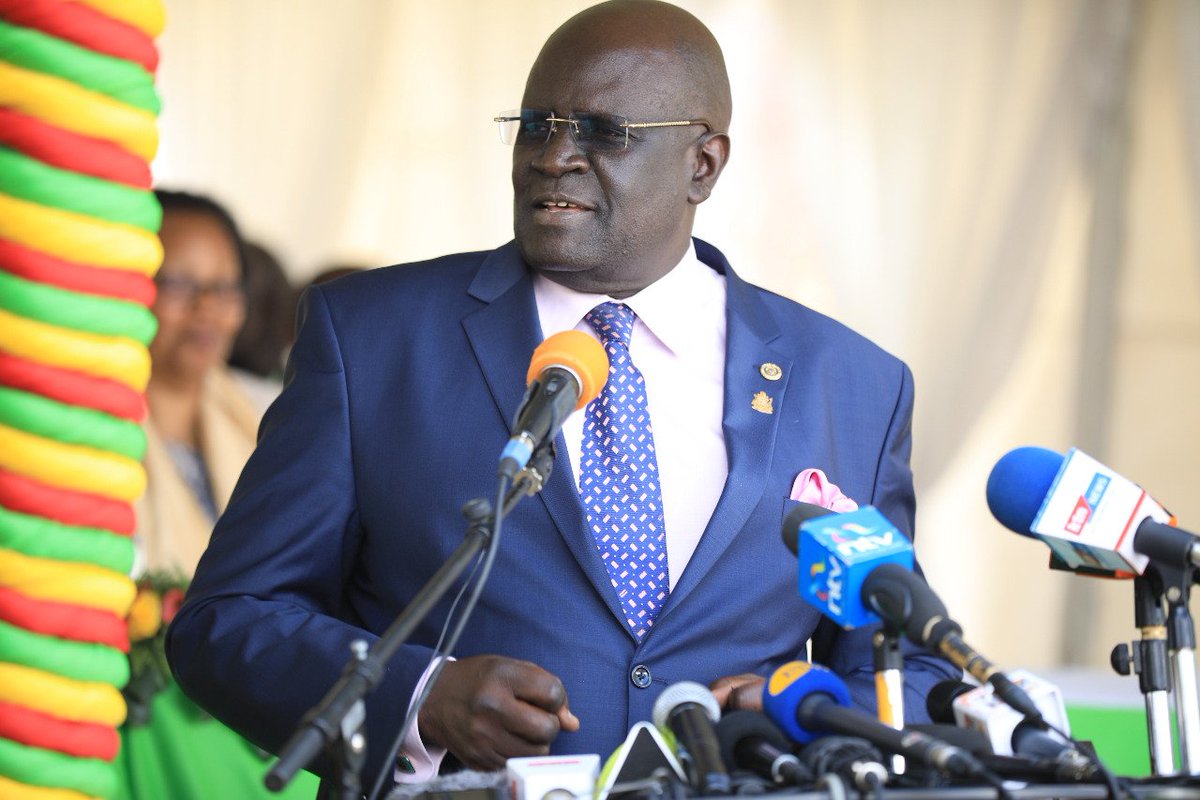 She also announced that 57 cases were under investigation.

Regarding KCPE, only four candidates had their results cancelled due to irregularities.

The marking of the examinations took three weeks.

However, though the polls appear to project public trust on the anti-cheating measures, it did not seek the opinion of Kenyans regarding the quality of the exams and the teaching.

The opinion poll was conducted through face to face interviews carried throughout the country.

A total of 1,267 respondents participated in the survey.