County governments have now raised concerns over the implementation of the Competence Based Curriculum.

Through the Council of Governors, they claim pre-primary education is a county government function as enshrined in the Constitution.

CoG says the county government is a critical stakeholder in all matters of pre-primary education.

In a statement to newsrooms, chairman Josphat Nanok said despite plans to roll out the CBC starting January, the national government has not provided the costs of implementing the new curriculum.

Nanok said county governments are not aware of the unit cost of implementing the CBC per child and have no information on estimated costs of each mandatory component of the CBC.

“To this end, the Council of Governors urges the Ministry of Education to engage the county governments to ensure that all decisions on the implementation of CBC at pre-primary level are reached through mutual consultations and agreements,” the statement reads.

“Such decisions must consider and document possible fiscal and other related needs and risks.” 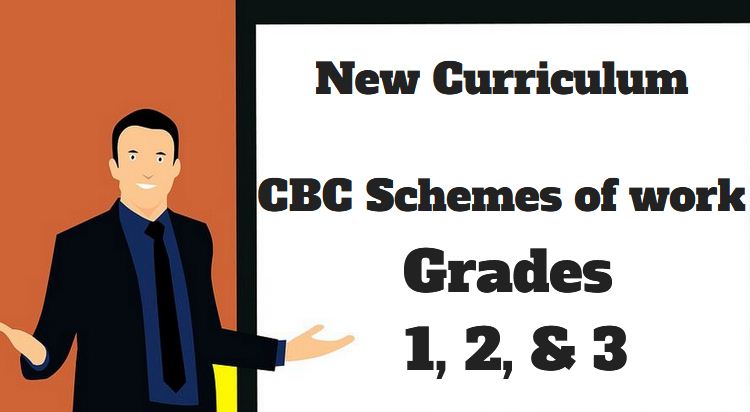 Education Cabinet Secretary Amina Mohamed had earlier said the country is not ready for the new school curriculum.

She said the ministry will roll it out when there are teaching materials, teachers are trained and infrastructure in place

“The design is fantastic. The devil is in the details of implementation. We need to have all the stakeholders on board,” Amina said.

But in less than two days she backtracked on the statement and insisted that government has resolved to roll out the CBC in January.