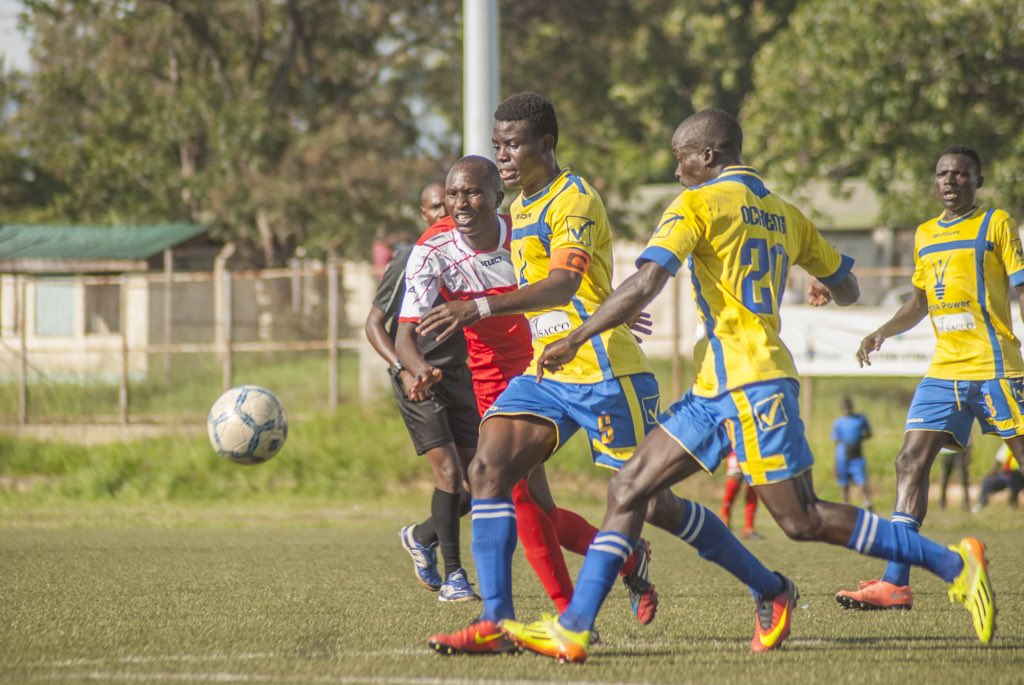 Western Stima on Saturday continued their impressive start to the 2018/2019 SportPesa Premier League campaign with a 2-1 win over Kakamega Homeboyz at Moi Stadium, Kisumu.

Peter Thiongo put Homeboyz ahead in the 34th minute and it seemed that the visitors were coasting to their third consecutive victory of the season before Stima’s Kennedy Otieno struck twice in the 72nd and 78th minutes to hand the Powermen the three points.

The two teams were unbeaten going into this match and were tied on six points but Homeboyz had a superior goal difference. The build up talk focused on who will blink first and lose their perfect start to the season. 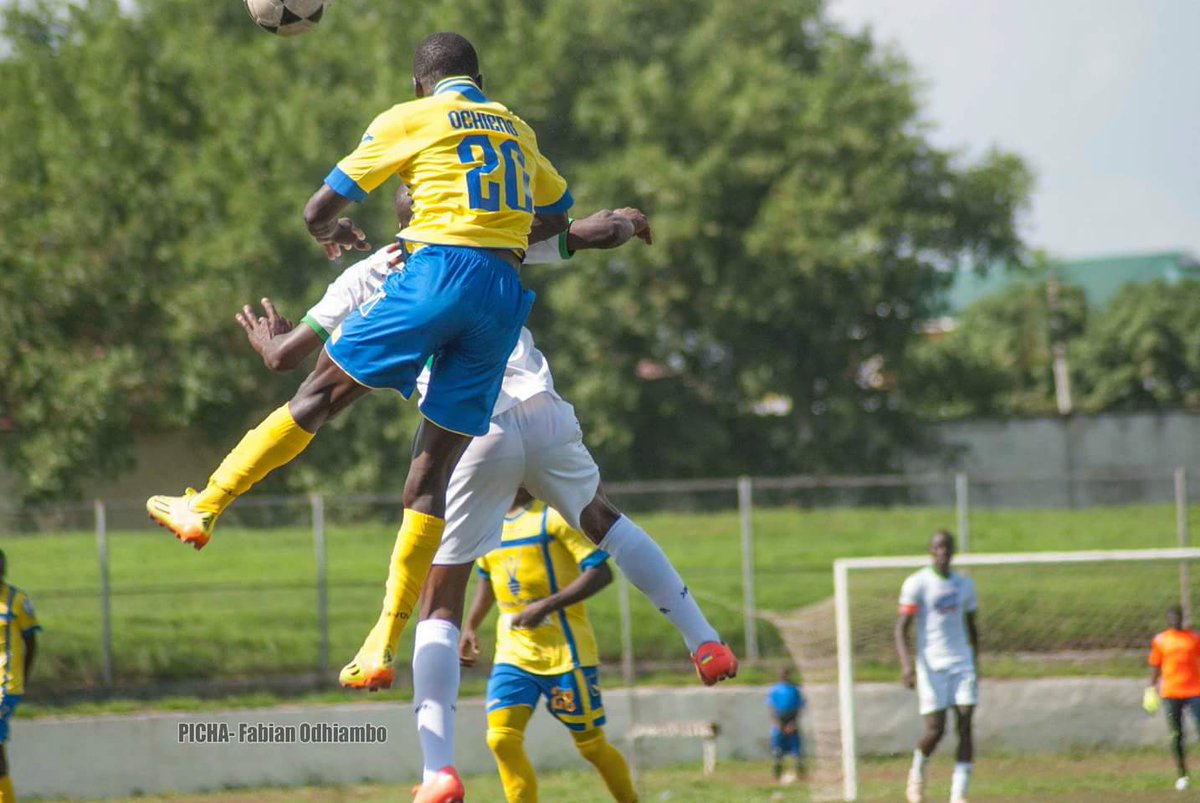 Fresh from their 3-0 drubbing of AFC Leopards, Homeboyz were the hungrier of the two in the first half with David Okoth testing Stima keeper Samuel Odhiambo with a stinging shot after four minutes on the clock. They controlled the tempo of the game with Stima left to use sporadic counter attacks to try and get behind a sturdy Homeboyz defence.

Homeboyz coach Paul Nkata was forced to bring in their substitute goal keeper David Juma in 26th minute after Gabriel Andika was injured after an aerial duel with Wesley Kemboi.

The visitors took the lead soon after when Thiongo fired into the far right corner from a delightful Luke Namanda cross. The goal spurred on the Kakamega-based side who continued pinning Stima in their own half.