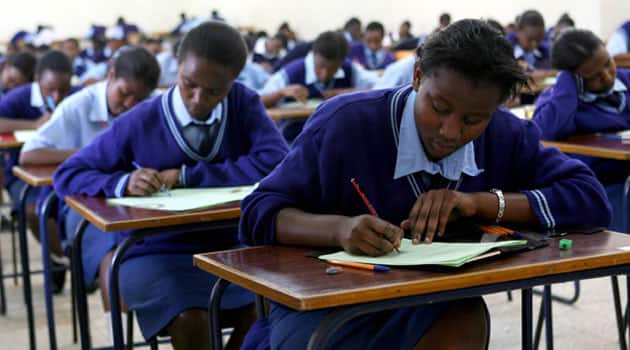 A majority of notable academic giants in Mt Kenya region posted lower grades compared to other years as only one candidate featured in the top 100 nationally.

Dennis Mwangi of Murang’a High School scored a mean grade of A with 84 points.

While a handful of the candidates managed to get straight A’s, most schools recorded a high number of students with A- and Bs.

The majority of all-time academic giants in Nyeri, Lakipia, Kirinyaga and Murang’a did not feature in the list of schools that produced top performers in the country. 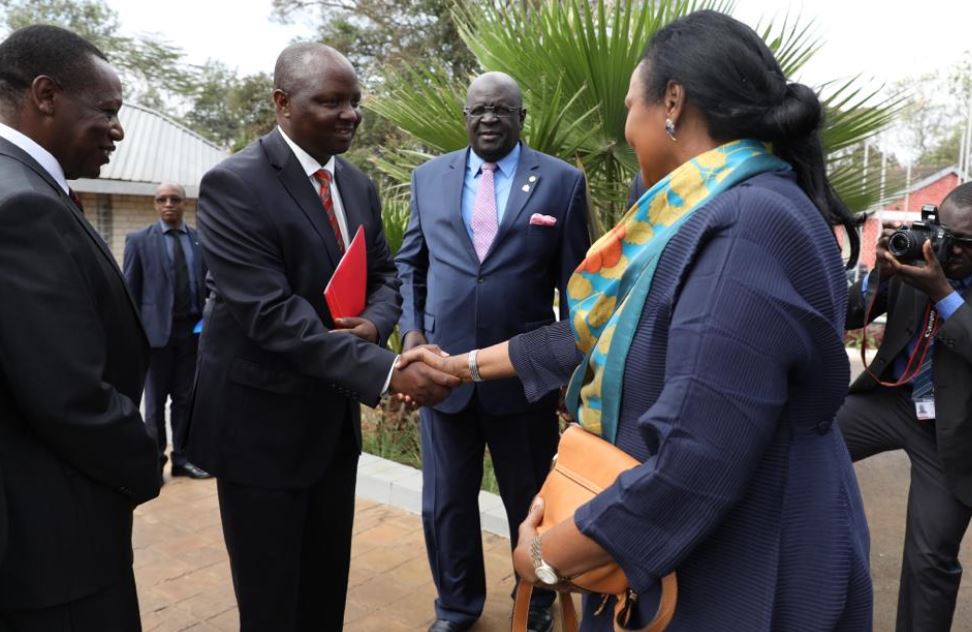 Other giants like Kagumo High, Nyeri High and St Mary’s Boys Nyeri kept a low profile, with the offices at the institutions remaining deserted for the most part of the day.

Mahiga Girls in Nyeri nevertheless maintained their rising tide, recording 12 students with A- (minus) and 30 scoring a B+ (plus).

In Kirinyaga County, preliminary results showed Kerugoya Boys was leading with its two students having A-minus. The two, who the school principal Muthee Muchiri refused to release their names, were followed by Lewis Mwangi of Efforts Senior Boys, who had a B minus.

At third position was Victor Kariuki, John Wanganga and Bernard Mugo who jointly had C plus.

The performance of the school improved from a mean grade of 3.5 points last year to 5.2 this year.

Kyeni Girls in Runyenjes appeared to have topped in Embu County after dominating the top 10 slots to record a mean score of 8.533.

Moi High School Mbiruri was second with a mean score of 7.85190, with nine of their 145 candidates scoring C+ and above. Kangaru School, Nguviu Boys, Siakago Boys and Siakago Girls were also among schools that dominated top positions in the county.

An elated Kyeni Girls principal Lenah Ngesa said they were happy with the results as they had prepared well. At Kangaru School, school rugby captain Newton Kimeu emerged the top student, scoring an A- of 75 points. Fellow rugby players Ireri Kimeu scored (B+ 73 points) and Derrick Mugambi (B+, 70 points). They have represented the region in East African games.

School principal Luke Kiminda said they were focusing on moulding an all-round student by encouraging them to take part in extra curriculum activities.

In Tharaka Nithi, Adan Lutfa Ibrahim and Ndereva Mary Makena of Materi Girls were leading with A minus of 80 and 79 points respectively. Murerwa Daniel of Njuri High in Chuka Igambang’ombe follows with A minus of 78 points.

Others in the list so far are Karumba Joyce Wangui of Materi Girls (76) and Felister Gatwiri Kilemi of the same school, who tied with Kathuni Brian of Ikuu Boys with 75 points.