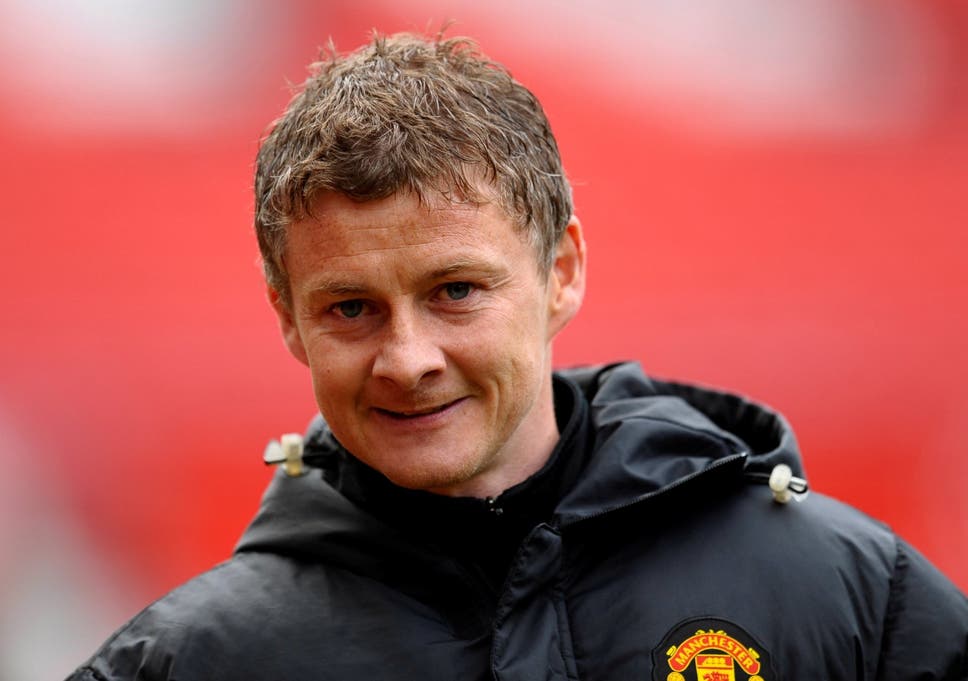 Solskjaer was appointed as United’s temporary boss on Wednesday, a day after the club had sacked Jose Mourinho.

First up for Solskjaer is a trip to his former side Cardiff City, whom he managed in 2014, and Yorke – who spent four years alongside the Norwegian at Old Trafford – doubts that his old team-mate has the ability to deal with United’s big players, an area in which Mourinho reportedly struggled. 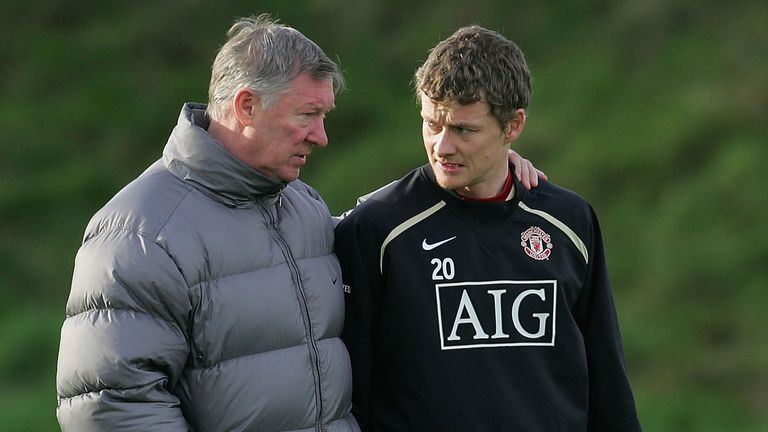 “I think he can’t believe his luck that he’s got this wonderful opportunity to come back to the club, I think he’d be the first to admit that,” Yorke told beIN Sports.

“He’s said he’s a changed man, he’s grown up, and he’s been in the managerial department for some time and that he knows sometimes you need to have an iron fist when addressing the players.

“But these players are different from what he’s used to, he’s had the experience of Cardiff, but if you’re starting to leave players out and it’s not going well, I think that’s something that will be interesting to see how he handles that.”

Yorke played with Solskjaer between 1998 and 2002, alongside the likes of Roy Keane, Peter Schmeichel, Paul Scholes and Ryan Giggs.

And Yorke is surprised that it is Solskjaer who has gone on to take charge of United, ahead of some of the other big personalities from that famous United era.

“He’s been well received, he’s well liked, but I really think he’d be the least person I think of out of all of us to become a manager,” Yorke added.

“He’s relatively quiet, compared to the big personalities of Keane, Schmeichel and those big hitters, he was reduced to saying not very much in the dressing room.

“He just stuck to concentrating and was delighted to be in with such a unique group of players.”