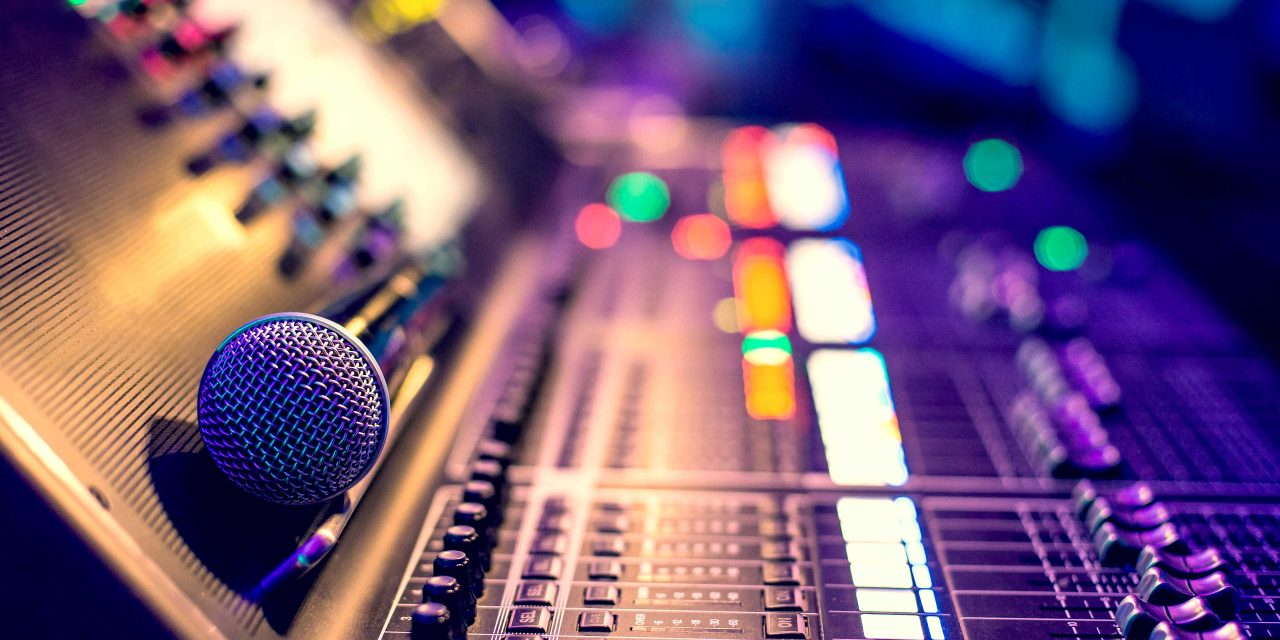 Owning a radio station is not an easy thing. Apart from the struggles of acquiring the necessary equipment and manpower, there lay the problem of getting the frequencies, broadcast license among other things.

All these cost a lot of money but not to our loaded lawmakers who control a large chunk of radio in the country today. Below is a list of radio stations in Kenya owned by politicians.

Having poached former Citizen TV’s Terryane Chebet to lead the Business development at the station, Mr Kuria, according to , launched the channel on April 2017.

Mr Kuria launched the channel as an entertainment channel, but would later turn to Business content after Ms Chebet’s  announced that she had “signed South Africa’s CNBC to air Business through the channel.”