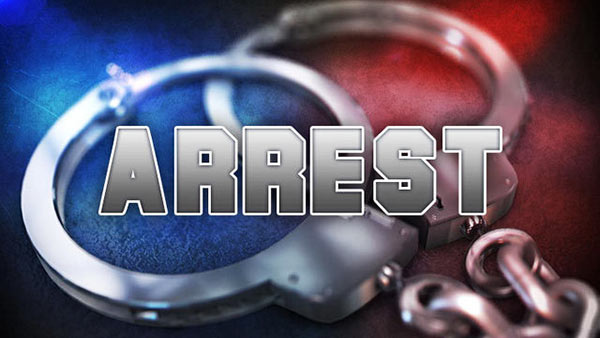 The festivities carry a lot of good experiences but along the way bad characters have a reputation of hindering this by bringing bad memories to some. Crime rates tends to go high threatening people’s security.

Good news for Kwale residents though as Police officers in the County on Saturday arrested two suspects said to have been terrorising tourists in Ukunda and Diani.

Confirming the incident, Kwale County Commissioner Karuku Ngumo said the suspects have allegedly been stealing from tourists staying in the area by ambushing them on their way to their cottages. 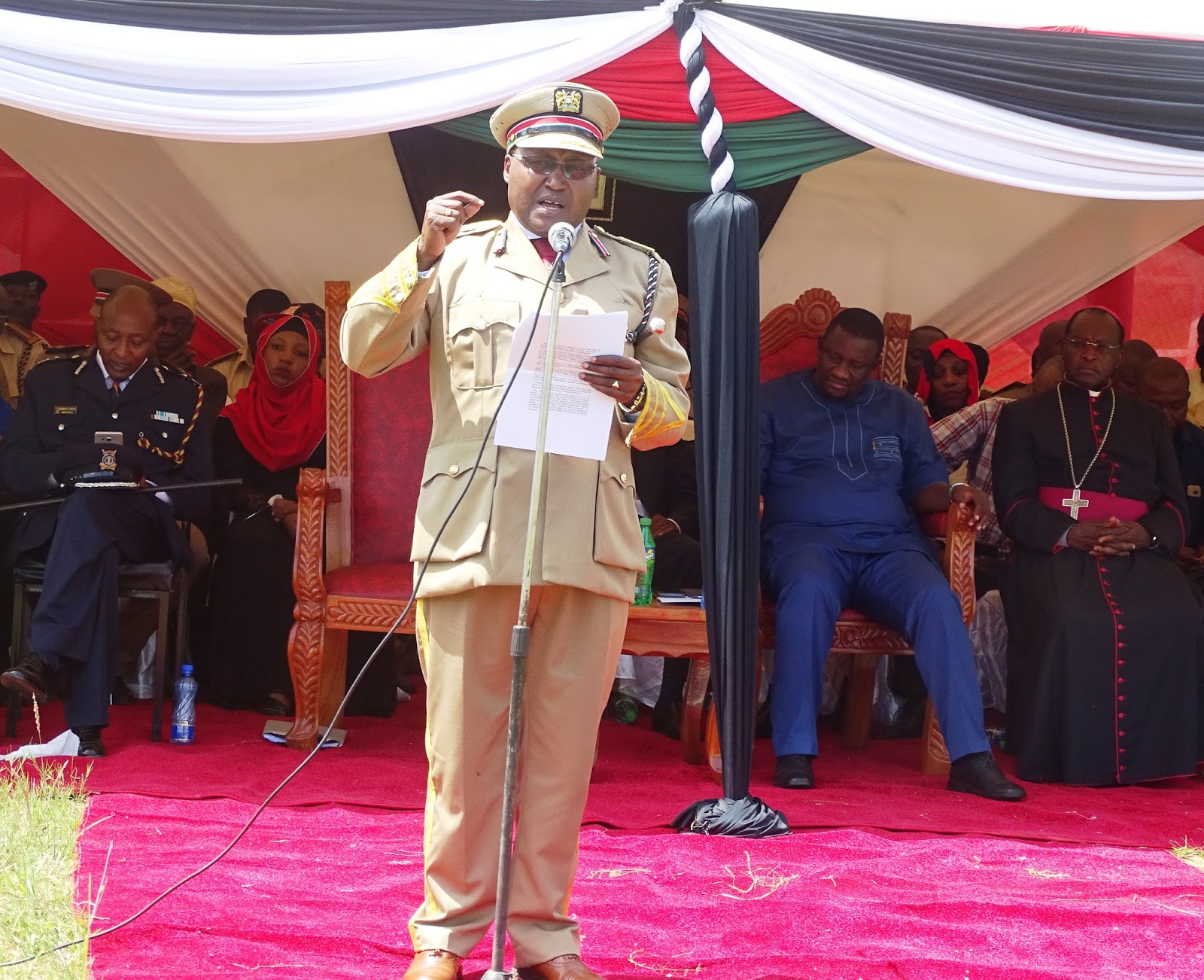 Several weapons said to have been used by the suspects were recovered during the arrest; including a homemade pistol, a machete and a jacket resembling police uniform.

Mr. Ngumo stated that, upon interrogation, the suspects led the police to their hide outs in Likoni and Kinondo forest where they stored the stolen items. 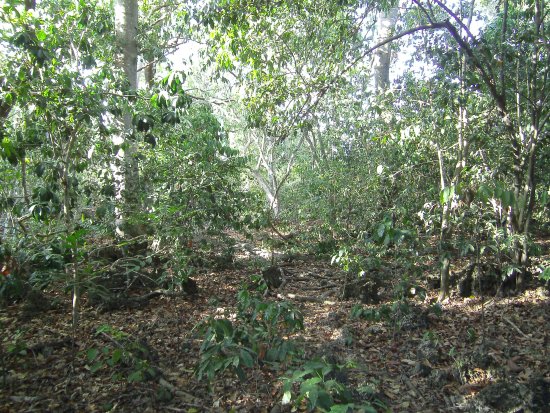 Some of the tourists who have previously fallen victim to the duo have already identified their personal items from the stash recovered in the hide-outs.

He further added that the police have launched a manhunt for other suspects still on the run.

This comes after reports that the there has a 20%increase in the number of  tourist during this festive season that has seen business boom at the south Coast. It was also reported that security has been beefed up.