They shocked the country with their level of indiscipline after concluding their Kenya Certificate of Secondary Education that sparked a national debate and even caught the attention of the president who was furious after the disappointing incident.

The young men have a long way to go and only God knows their fate in the future regarding their reputation.One major moment of revelation has presented itself already. 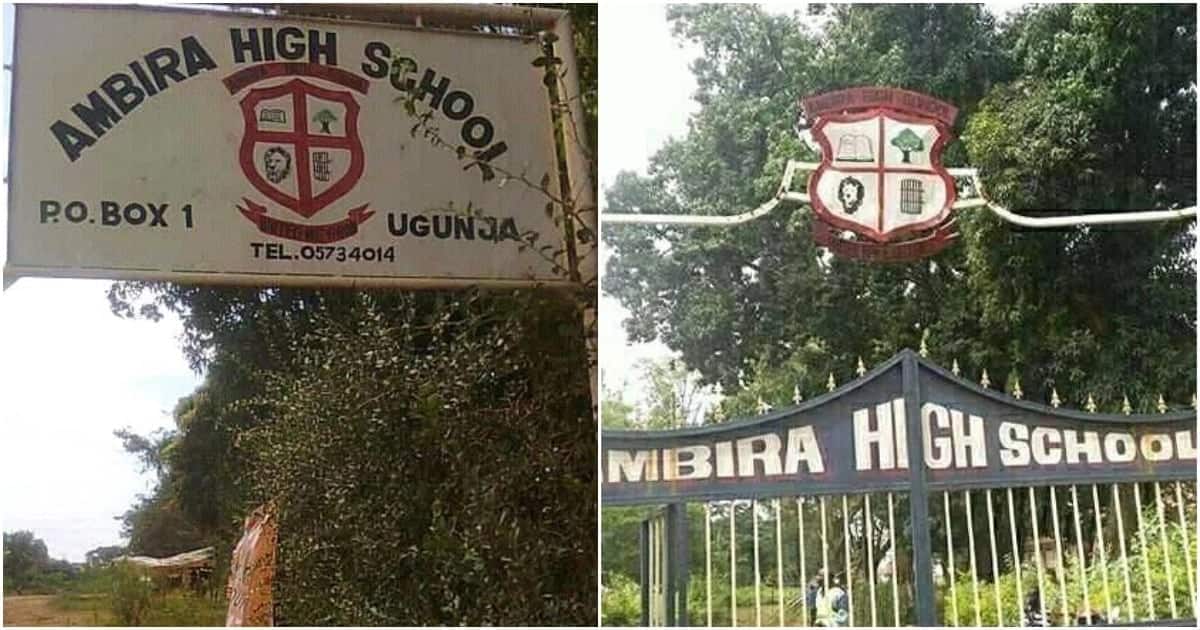 The eight students of Ambira High School who were caught on video bragging about having cheated in this year’s Kenya Certificate of Secondary Education (KCSE) examinations have all received their results.

According to a source at the school who did not want to be named, seven of the eight boys scored the following results: one scored B- (minus), another scored C- (minus), two scored D+ (plus) and three had D plain.

The boys were caught in a video that went viral after completion of the KCSE exams bragging about cheating and hurling insults and Education Cabinet Secretary Amina Mohamed and her Interior counterpart Dr. Fred Matiang’i. 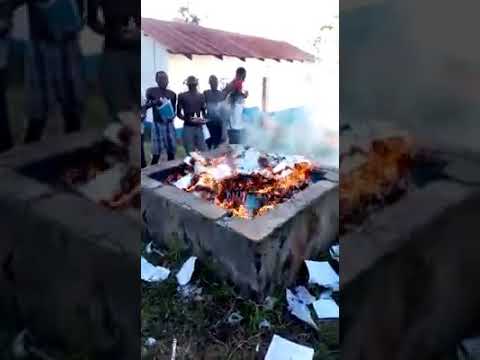 The clip was widely shared on social media and drew the attention of education stakeholders and police, leading to their arrest.

The students were arraigned before Ukwala Resident Magistrates Court and charged with the offense of being public nuisance contrary to section 94 of the penal code.

Appearing before Senior Resident Magistrate Gladys Adhiambo, they were released on a free bond and ordered to appear before Ugunja DCIO’s office when summoned.