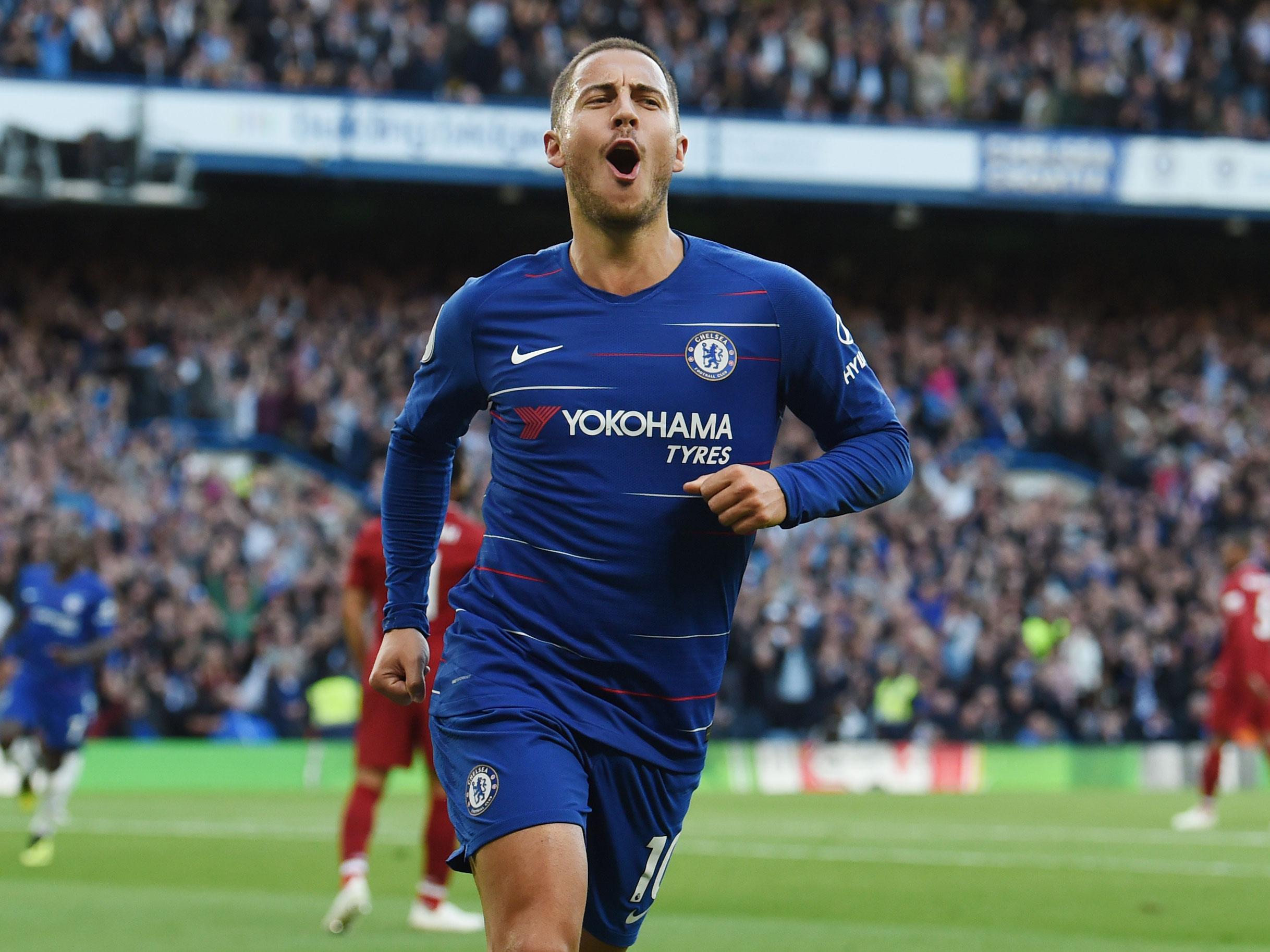 Chelsea host Leicester City in their final match before Christmas on Saturday as they aim to further cement their place in the top four.

Maurizio Sarri’s side were boosted by their qualification for the Carabao Cup semi-finals in midweek, with a late goal from Eden Hazard enough to see off Bournemouth in the quarter-finals on Wednesday.

The Blues bounced back from the disappointment of an away loss to Wolves earlier this month by winning their last two league encounters against Manchester City and Brighton. 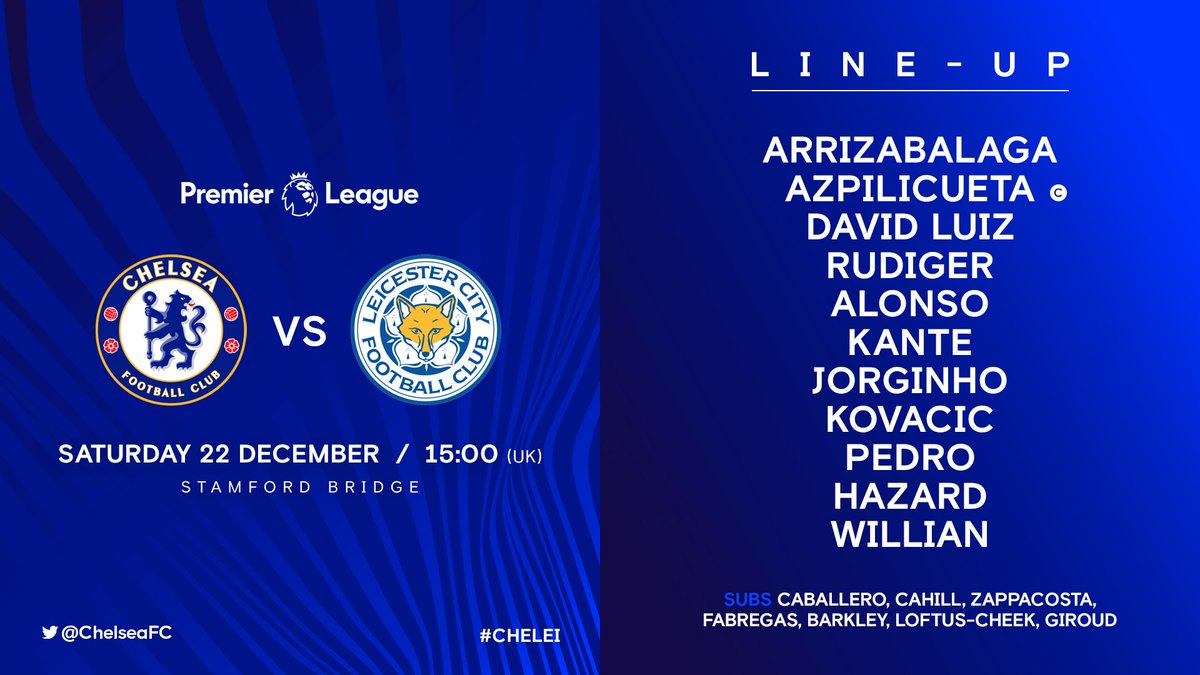 Leicester were knocked out of the Carabao Cup on Tuesday, however, after losing to Pep Guardiola’s Man City on penalties.

The Foxes have failed to win any of their last three league matches and fell to a 1-0 defeat away at Crystal Palace last weekend, a result which saw them slip to 12th in the table. 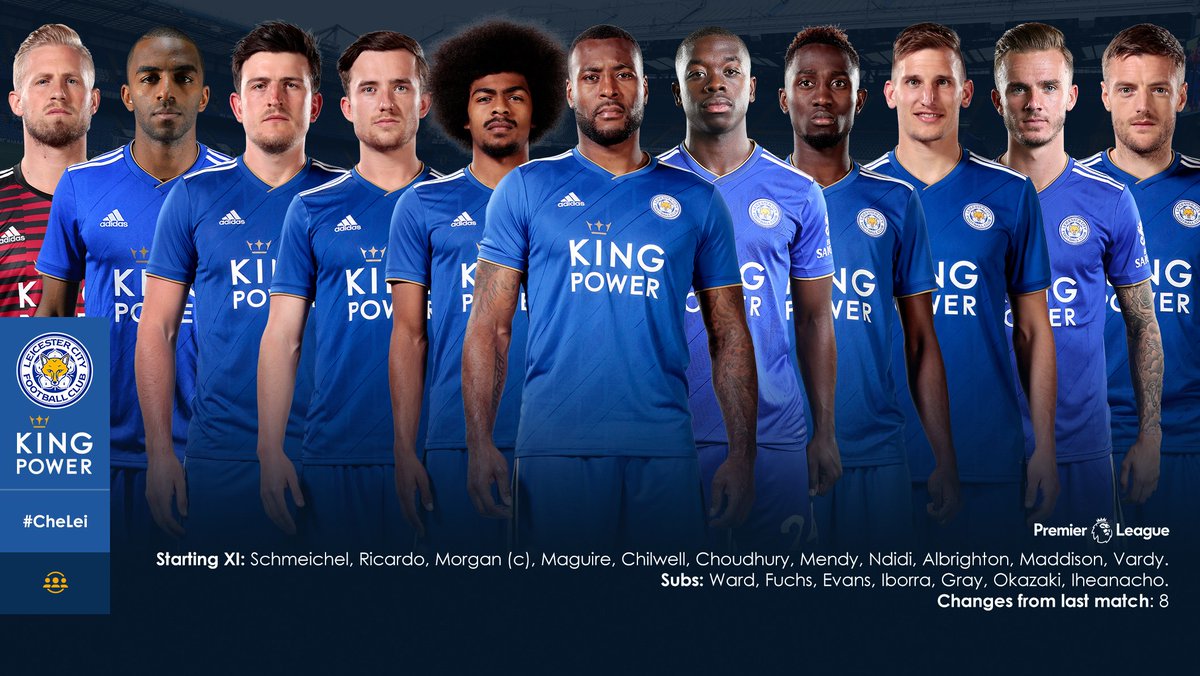 The last Premier League encounter between these two sides at Stamford Bridge ended in a 0-0 draw last January.