Ole Gunnar Solskjaer will lead out Manchester United as their new manager on Saturday evening against Cardiff City. It is hoped the Norwegian will get off to a flying start.

After sacking Jose Mourinho on Wednesday, the Red Devils moved quickly to bring in Solskjaer on a temporary basis until the end of the season.

Having won multiple trophies during his time as a player at Old Trafford, the club’s hierarchy are hoping the former Molde boss can replicate that success in what remains of the rest of the season. 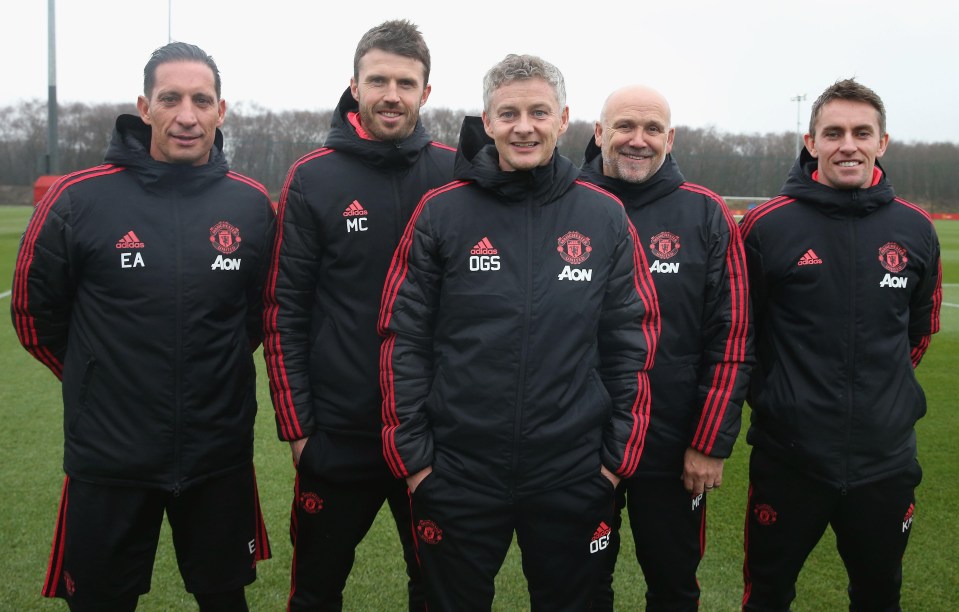 After the club’s worst start to a Premier League season, United are sitting 19 points behind leaders Liverpool and face the daunting prospect of Paris Saint-Germain in the Champions League round-of-16.

In theory, it is a win-win-for the ‘Baby-faced assassin’ who has promised to ‘get the players enjoying football’.

The 45-year-old thrived under the tutelage of Sir Alex Ferguson and his attacking style of play.

While it remains to be seen how he lines his side up, Solskjaer will surely look to bring some excitement back to Old Trafford and the long-suffering United fans.

Here’s how he could line up against Cardiff City on Saturday evening. 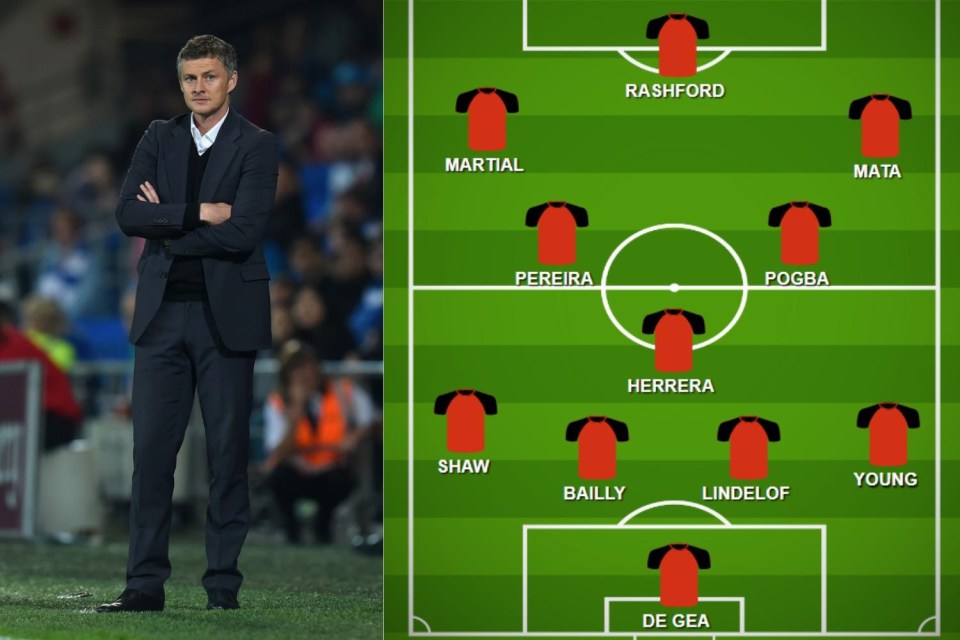 At Molde, Solskjaer deployed a 4-3-3 formation with one pivot midfielder and two more attack-minded players either side. Up top, the wide forwards will look to cut inside and create chances for the lone striker.

The back five in this situation picks itself – fans do not want to see Phil Jones or Chris Smalling at the back. Bailly and Lindelof must be seen as the future of the club if further defensive reinforcements are not provided in January. 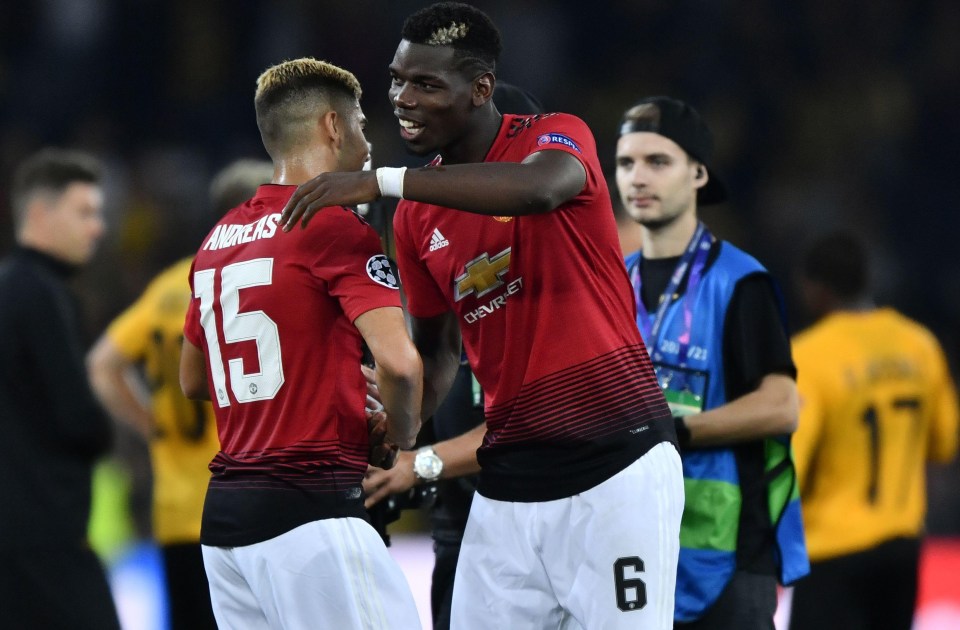 Andreas Pereira is reportedly looking to leave the club after being denied countless opportunities under Jose Mourinho.

With his contract up in the summer, Solskjaer may look to partner him in midfield with Paul Pogba – a player who will thrive with the responsibility of helping the talented 22-year-old.

Nemanja Matic embodied everything wrong with the Mourinho era – overly-cautious and seen as too slow, fans quickly turned on the defensive player.

While Ander Herrera is not exactly a fan favourite, his diligence and energy means he can be relied upon to set the tempo whilst helping the marauding full-backs.