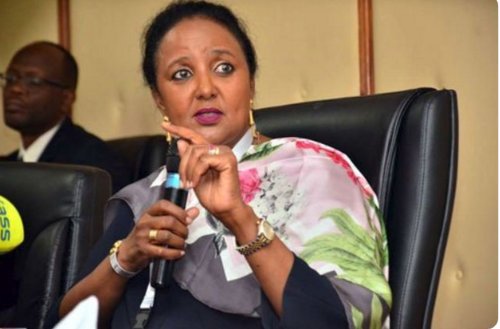 There is always room for improvement. The Ministry of Education has released the 2018 Kenya Certificate of Secondary Education (KCSE) results while noting a significant improvement in the performance compared to 2017.

The ministry Went a step further to conduct an analysis of how individual candidates performed in the KCSE in comparison with their performance in the KCPE four years ago. 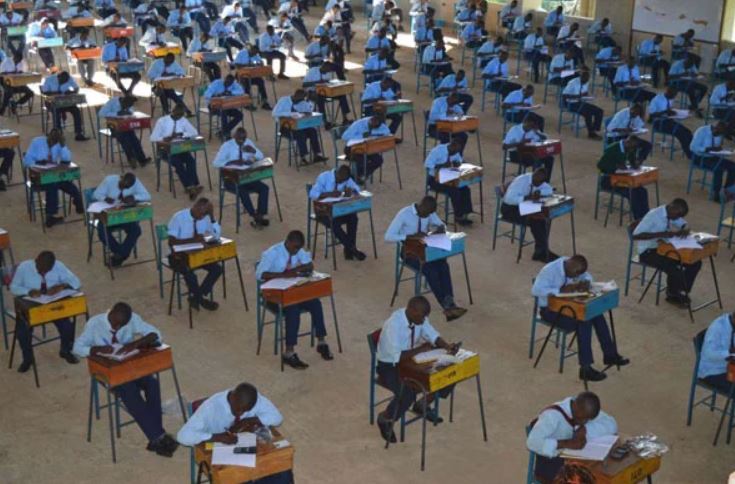 According to the Education Cabinet Secretary, Amina Mohammed who announced the results, this was aimed at showing the value add to candidates by school depending by how much they improved.

The most improved candidate in that category was Josephat Mwangi Kamau who scored 278 marks in KCPE and scored a mean grade of A- from Mioro secondary school from Mathioya subcounty, Murang’a county. 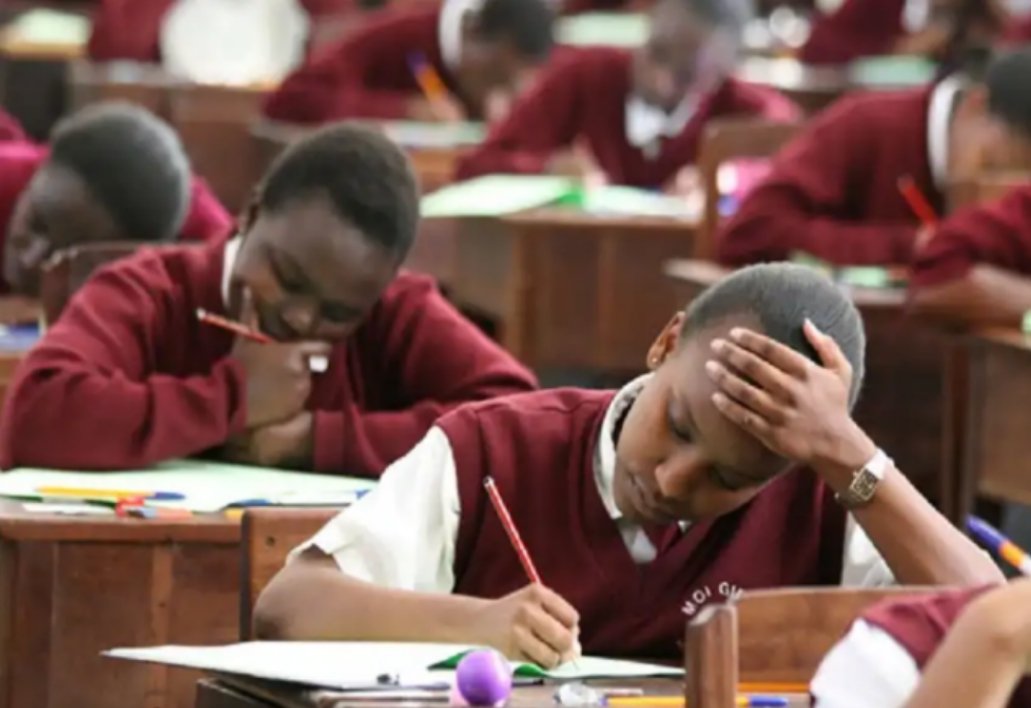 Mburu was followed by Wambu ii Joseph Kamu who scored 186 and has a mean of B- in KCSE. Gideon Cheruiyot from came in fourth place after scoring 209 marks in KCPE and a B plain in the KCSE The five are among 90, 377 candidates who sat the national exams and manged to get the minimum required mean grade of C+ to join university.