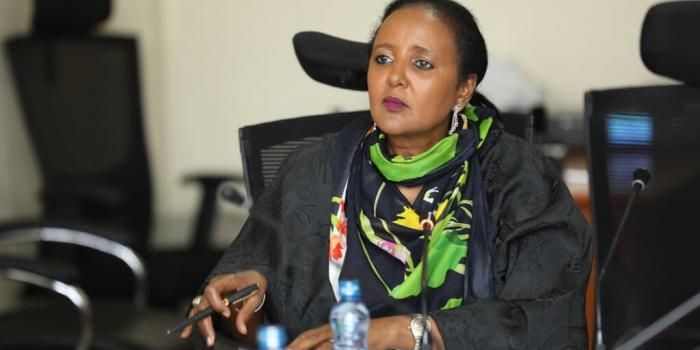 It has not been a good year for Rift Valley residents. Since the March 9th handshake between Raila Odinga and Uhuru Kenyatta, the region has experienced mixed fortunes.

Maize farmers, who are the majority in the region, have cried about delayed payments at the NCPB. It was later revealed that the Board paid scrupulous businessmen instead of farmers.

The farmers were also affected by the decision of the government to reduce the price of maize from sh. 3600 to sh. 2300. The region has also felt the might of DPP Noordin Haji who has come for senior CEO implicated in corruption scandals.

But it seems the badluck has spread to the national exam where there is no Kalenjin in the top 10 KCSE results.

As y0u can see, the first Kalenjin is at a distant no.15 nationally. Does this mean that Kalenjins have lost their wits everywhere?

In the results, Pangani High School, which is located in Nairobi, produced the country’s best candidate for the second time in a row. More than 90,377 of the more than 60,000 who sat for the exams attained a university entry mean grade of C+, an improvement from 2017’s 70,073.

The number number of students who scored As also improved from 145 in 2017 to 315 this year. KCSE results of 100 candidates were cancelled over irregularities as test outcome for some centres were withheld until January 31 for investigations.