Kenyans may soon be forced to take cold showers after Government released a report recommending for complete ban of instant hot showers in the country. In the report, a consultant hired to develop energy efficiency plan claimed that the shower heads led to difficulties in power generation and transmission. The consultant, Germany’s Lahmeyer International, also explained that the products had led to increased homicide incidences where dead bodies were found in bath tubs. 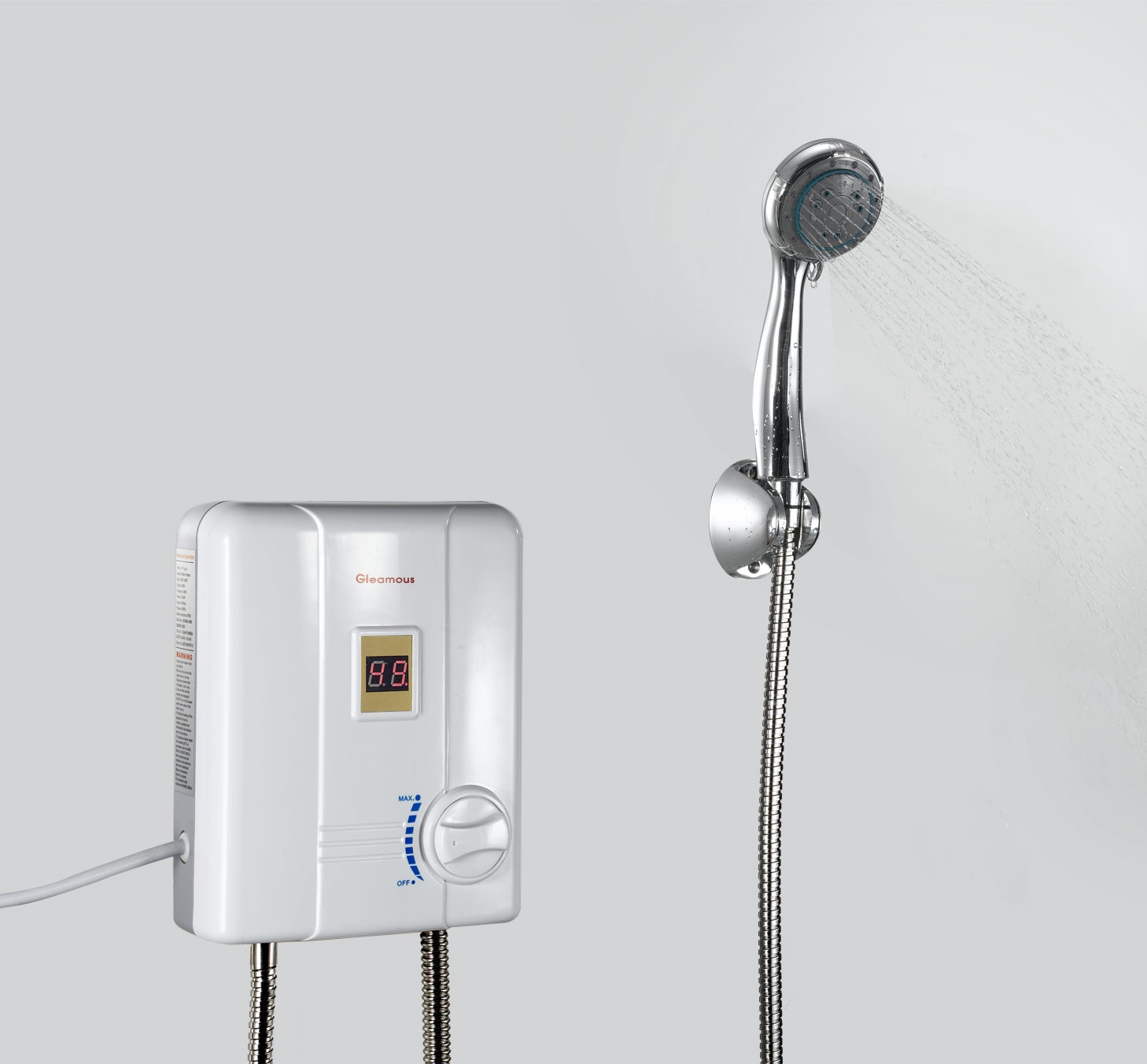 The report further revealed that the shower heads often lead to high power losses due to instant spike in its demand but only for a short period of time. “Instantaneous water heaters are noxious for the generation, transmission and the distribution networks as they concentrate high power demand at the same periods. By doing so, they generate high losses, voltage drops and call for expensive generation means,” read the report.

The Ministry of Energy hired Germany’s Lahmeyer International to the develop the energy efficiency plan which was ready by 2016 but has only been exposed to the public this year. If the report gets adopted, it will guide the country through to 2035. The consultant, however, admitted that the only other options, electric boilers and solar water heaters, are too expensive for middle income households hence a plan to subsidise their importation. 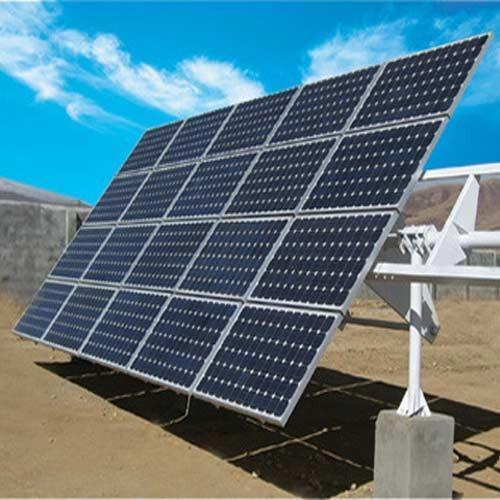 “The alternative solutions are expensive or inaccessible for the low income customers, for example, solar water heaters, geysers, gas heaters,” continued the report.

Why Government might ban instant hot showers : The Standard https://t.co/Ac98WgafR4

In 2012, the state introduced the Solar Water Heating Regulations which required all households that used more 100 litres of hot water per day to install solar powered systems or face jail time.