Interior CS is being used to finish Deputy President William Ruto political career, a close ally of the DP has claimed. Bomet Central MP Ronald Tonui reacted with anger to a story by a local daily which claimed that Matiang’i and Ruto have been having conflict over lucrative tenders in the Interior ministry.

The daily had reported that Matiang’i’s firm stance against importation of police uniforms was in reaction to pressure mounted by Ruto – a claim dismissed by the DP’s press officer David Mugonyi. On Thursday, Tonui claimed that he was aware of State House officials who have been using the Interior CS to frustrate the DP’s presidential dream in 2022.

“We know of individuals who are opposed to the Ruto presidency. The same people have devised a strategy of using the CS to propagate a smear campaign so that the DP is viewed negatively by the public,” the outspoken MP said. This is the second time that Ruto’s allies have accused unnamed State House officials of frustrating the DP. 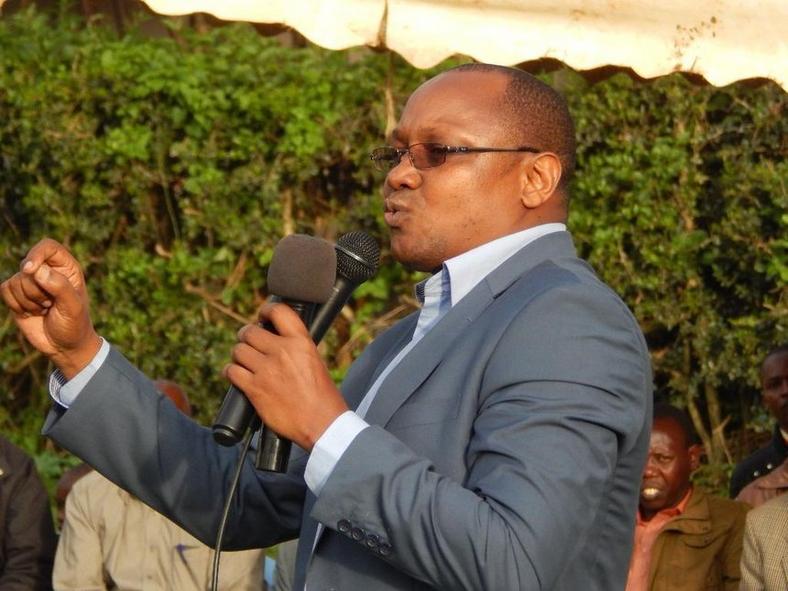 In June, Elgeyo Marakwet Senate and Majority in the Senate, Murkomen confirmed that the relationship between President Kenyatta and the DP was under a lot of strain from some unnamed civil servants in the Office of the President. 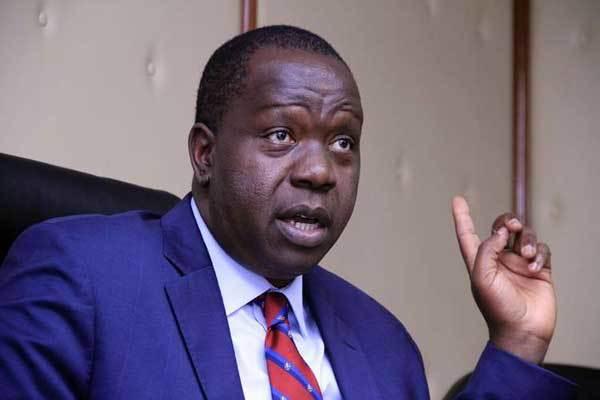 “The existence of individuals who work in the Office of President who are busy dividing Jubilee is the reason why I am saying that if the President and the DP do not sit down and admit that the direction things are taking is not useful…I can tell you for sure usipoziba Ufa, utajenga ukuta (If you don’t fix the crack, you will build the entire wall),” he stated