Nairobi Governor Mike Sonko, on Thursday, forced bulldozers hired by private developers out of a demolition site at Kayole area in Embakasi. The County Head toured the area following pleas by evicted residents where he ordered all earthmovers out of the site. “I don’t want to see the hired bulldozers on site until we resolve this matter. I know the courts approved the demolitions but on grounds of humanity, we cannot torture our fellow citizens especially during this festive season. This matter should be done in a humane way and in accordance with the law,” he stated. 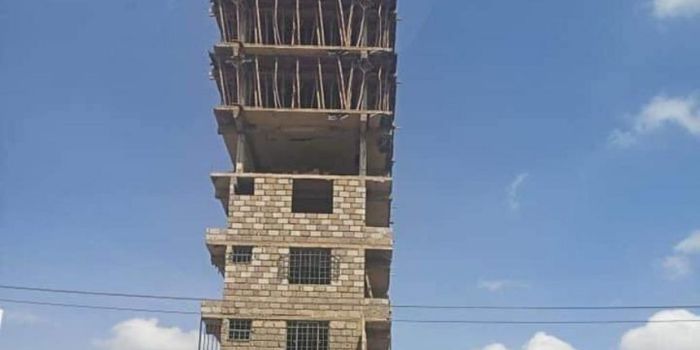 Sonko issued the executive orders on Thursday morning after holding talks with President Uhuru Kenyatta who is out of the country. Earlier in the day, Sonko met with families whose houses had been demolished at City Hall where he assured that the demolitions had been stopped including houses built on road reserves and those sitting on Kenya Power line reserves. Dozens of the displaced families from Kayole, Dandora and Umoja areas who sought refuge at City Hall, narrated their plight to the Governor accusing faceless individuals of using the courts to dislodge them from their homes.

One of the victims displaced by the demolitions, David Nyagah, accused private developers of hiding behind the courts to displace landowners from their properties where they have stayed for over 20 years. “Governor we are appealing to you to get us a temporary place us we challenge the court order that allowed them to demolish our houses. Please seek the intervention of the President to allow us and our families enjoy the festive season,” Nyagah stated. 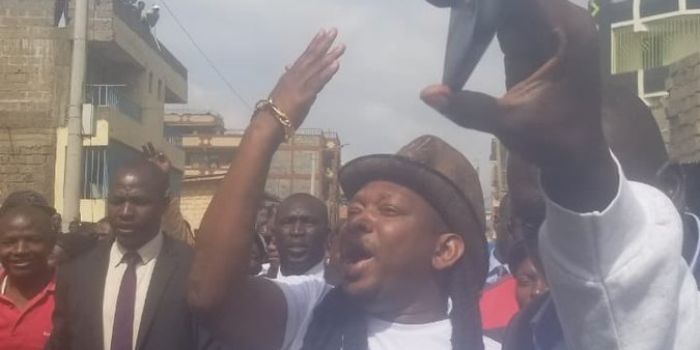 Sonko and President Kenyatta are on Friday expected to officially launch construction of low-cost houses by the national government at Park Road area in Pangani. The national government is planning to build 500,000 affordable housing units across the country, while the Nairobi City County Government is scheduled to compliment President Kenyatta’s Big Four agenda on housing by constructing 200,000 low-cost houses in the capital. 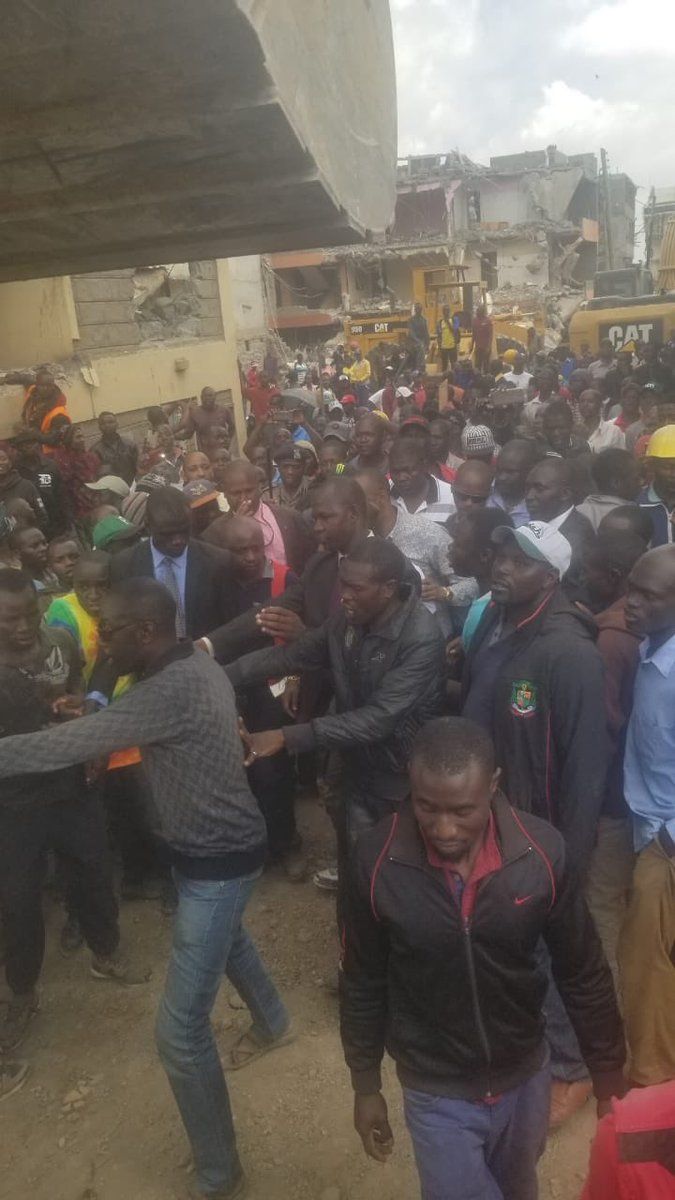 The project is scheduled to run until 2022 and it’s expected to offer low-income earners in Nairobi an opportunity to own houses and at the same time give an opportunity to the county and national government to upgrade informal settlements. 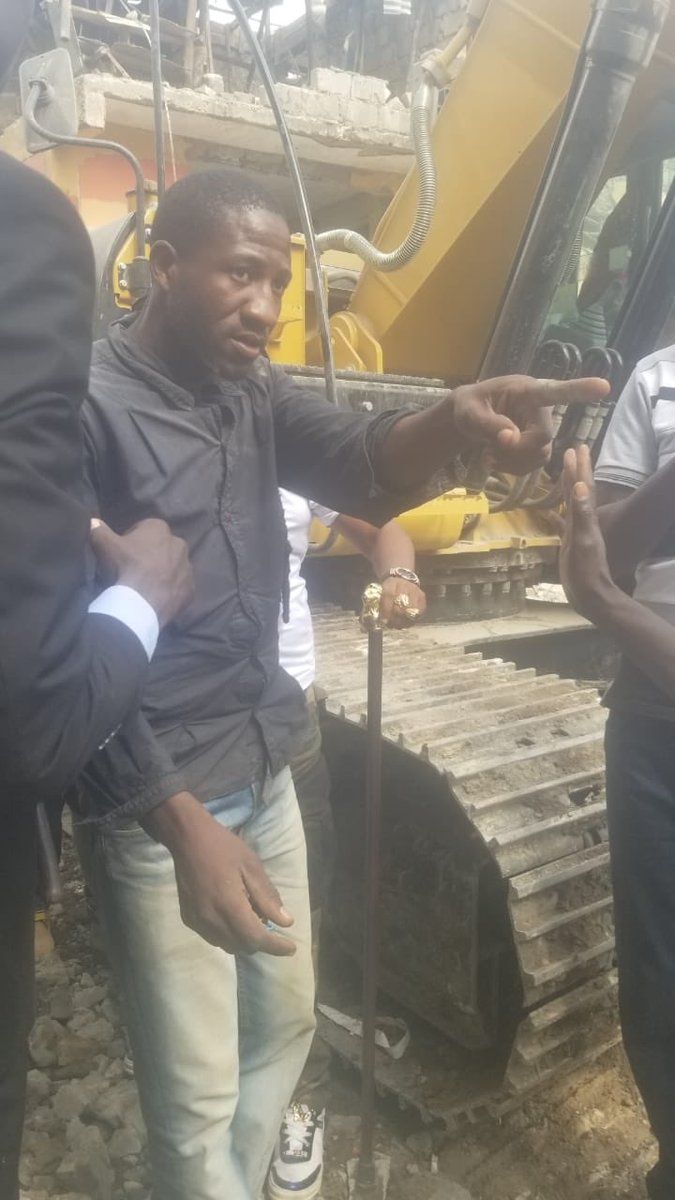