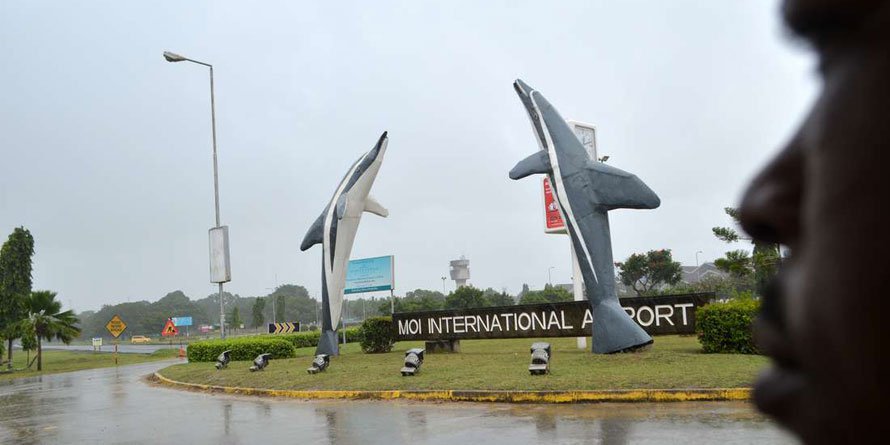 Moi International Airport in Mombasa has set pace and become the first of its kind pilot project in Africa to adopt clean energy.

The airport together with the International Civil Aviation Organization set up a 500 kW ground-mounted solar project at the Airport.

By providing pre-conditioned air and compatible electricity that runs on solar energy to aircraft during ground operations, this new solar-at-gate project will eliminate carbon dioxide emissions from aircraft parked at the gate, which currently use their auxiliary power unit (APU) powered by jet fuel or airport ground power units (GPU) fueled by diesel to run on-board systems and cooling before departing for their next flight.

The solar facility, installed by Solar century East Africa, will generate 820,000 kWh per year and will avoid at least 1,300 tonnes of CO₂ every year, while the airport gate equipment will serve more than 2,500 flights per year, demonstrating a concrete solution to reduce aviation carbon emissions. 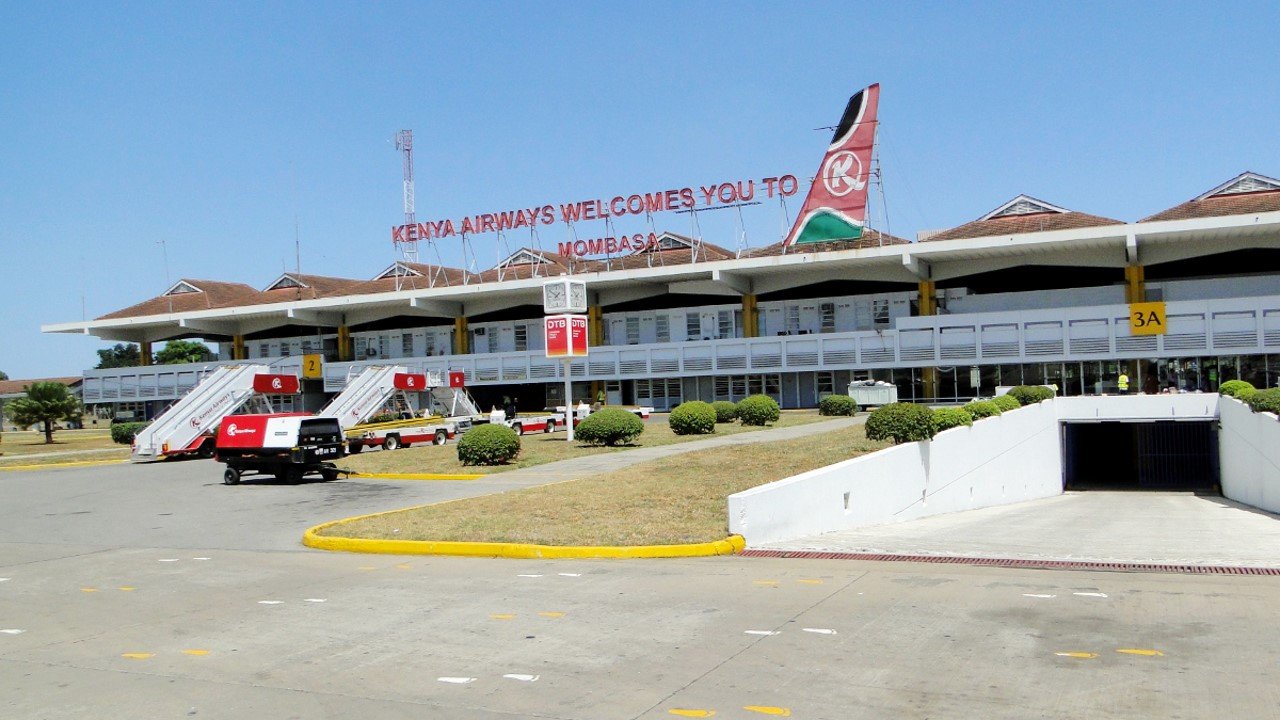 “This also marks the fourth battery storage unit that Solarcentury is installing on the Eastern Africa, after ICIPE Mbita and the two large mini grids in Eritrea.

The inauguration ceremony was attended by more than 150 representatives from all ICAO Member States, including ICAO Council Members, representatives of international organizations and officials from Civil Aviation Authorities, airport authorities, and relevant stakeholders.

“It is not only a transformative development in the aviation sector of Kenya – and of the continent – but it is also an inspiring model of how such change can best be accomplished. I wish that this ‘Solar-at-Gate’ project serves as an inspiration and that we could see its replication in many other States in support of a low emissions air transport,” said Dr Olumuyiwa Benard Aliu, President of the Council of the International Civil Aviation Organization (ICAO).

Congratulations to Kenya on becoming the first country in Africa to install a solar system at an airport. The solar facility installed at Moi International Airport, Mombasa, will generate 820,000 kWh per year & will avoid at least 1,300 tonnes of CO₂ every year. #ProudlyAfrican pic.twitter.com/ekw6eGGiEH

The pilot project was implemented as part of a €6.5 million initiative, entitled “Capacity Building for CO2 Mitigation from International Aviation”, implemented by ICAO and funded by the European Union, which targets 14 States – 12 of them from the African region and two from the Caribbean region – to address carbon emissions in the aviation sector.

Work on the site will take 10 months and the systems are expected to be generating solar electricity by 2019. Solarcentury will provide two years of O&M, and will set up two educational kiosks to provide the public with real-time information on power output and carbon emission reductions over the life of the system will be installed at the terminals of the Airport.

“I would like to acknowledge the financial, technical and strategic support of ICAO and the European Union,” said Capt. Gilbert Kibe, Director General of Kenya Civil Aviation Authority (KCAA).

Congratulations to Kenya on becoming the first country in Africa to install a solar system at an airport. The solar facility installed at Moi International Airport, Mombasa, will generate 820,000 kWh per year & will avoid at least 1,300 tonnes of CO₂ every year. #ProudlyAfrican pic.twitter.com/ekw6eGGiEH

The expected savings on electricity as well as reduction in carbon emissions will contribute towards the efficient operations of Moi International Airport.

“Through this initiative, we were able to develop Kenya’s Action Plan to Reduce Carbon Dioxide Emissions from Aviation and identify the use of solar energy at airports as a measure to contribute to global efforts to minimise aviation’s carbon footprint. I am pleased to announce to all of you that this project has been an incentive for Kenya Airports Authority to move ahead and adopt a new strategy of green energy at Moi international Airport. Our target will be among other targets, operating on zero-carbon emissions by 2020,” Mr. Jonny Andersen, Managing Director of Kenya Airports Authority (KAA) noted.