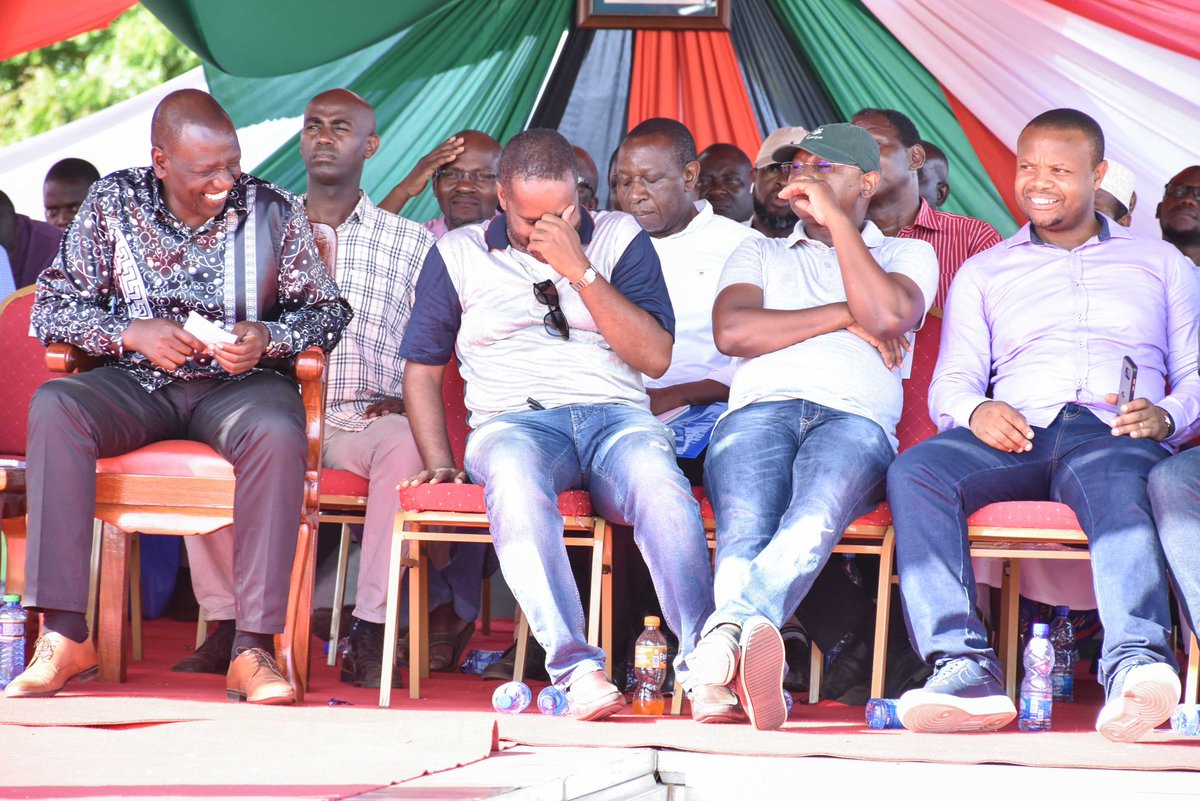 On Thursday, The Deputy President among other leaders including Mombasa Governor Ali Hassan Joho, Kilifi Governor Amason Kingi and Lamu Governor Fahim Twalib, went to send their last condolences to the former lamu Deputy Governor Kenneth Kamto. He formed a special investigative committee to investigate the brutal murder of the former deputy governor. 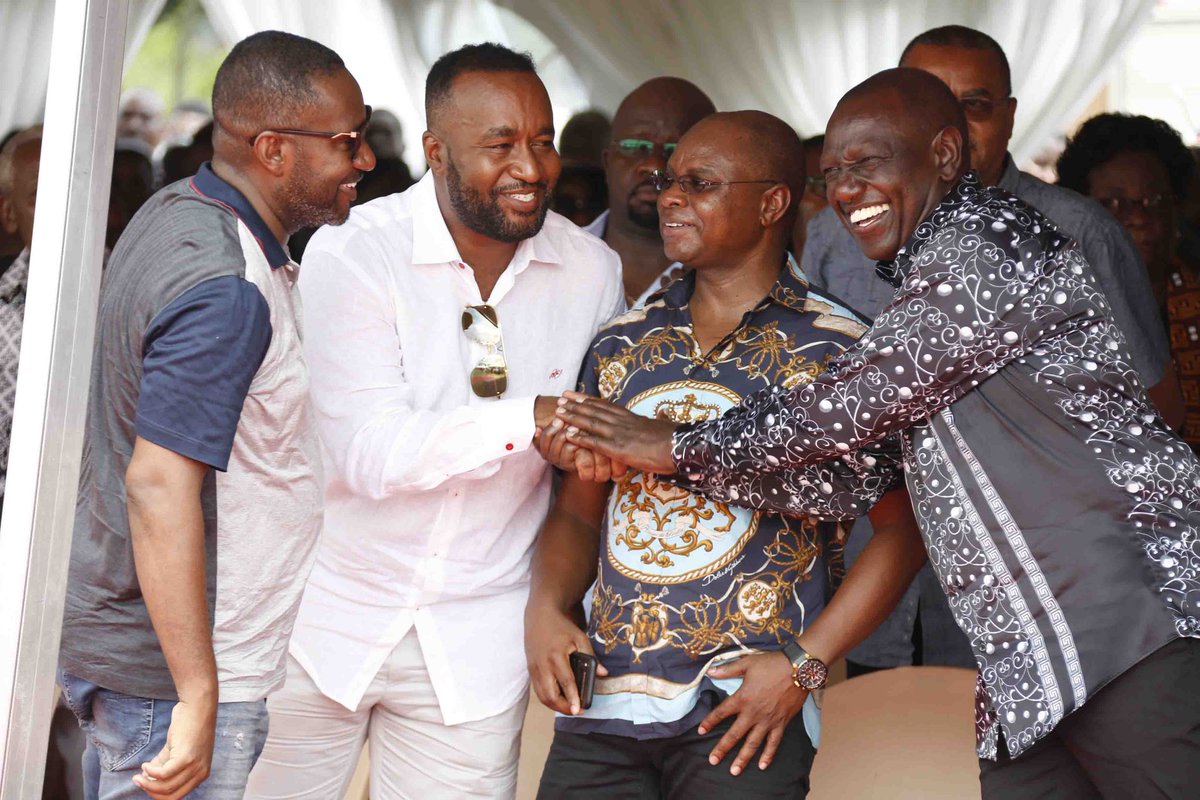 Immediately DP Ruto headed to another function in Gongoni, Mirigiri Kilifi county where he awarded the residents with title deeds. 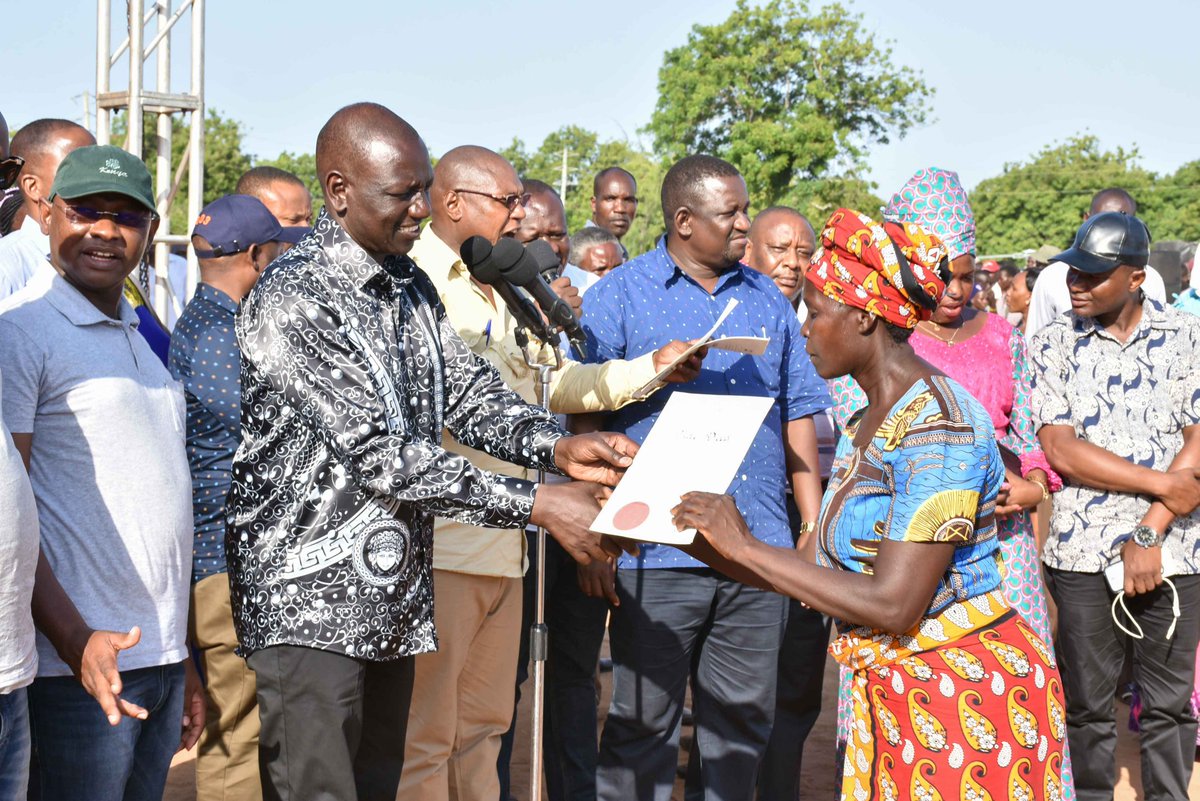 Speaking during the awarding of title deeds the Deputy President insisted on the importance of land registration to the residents of the area. 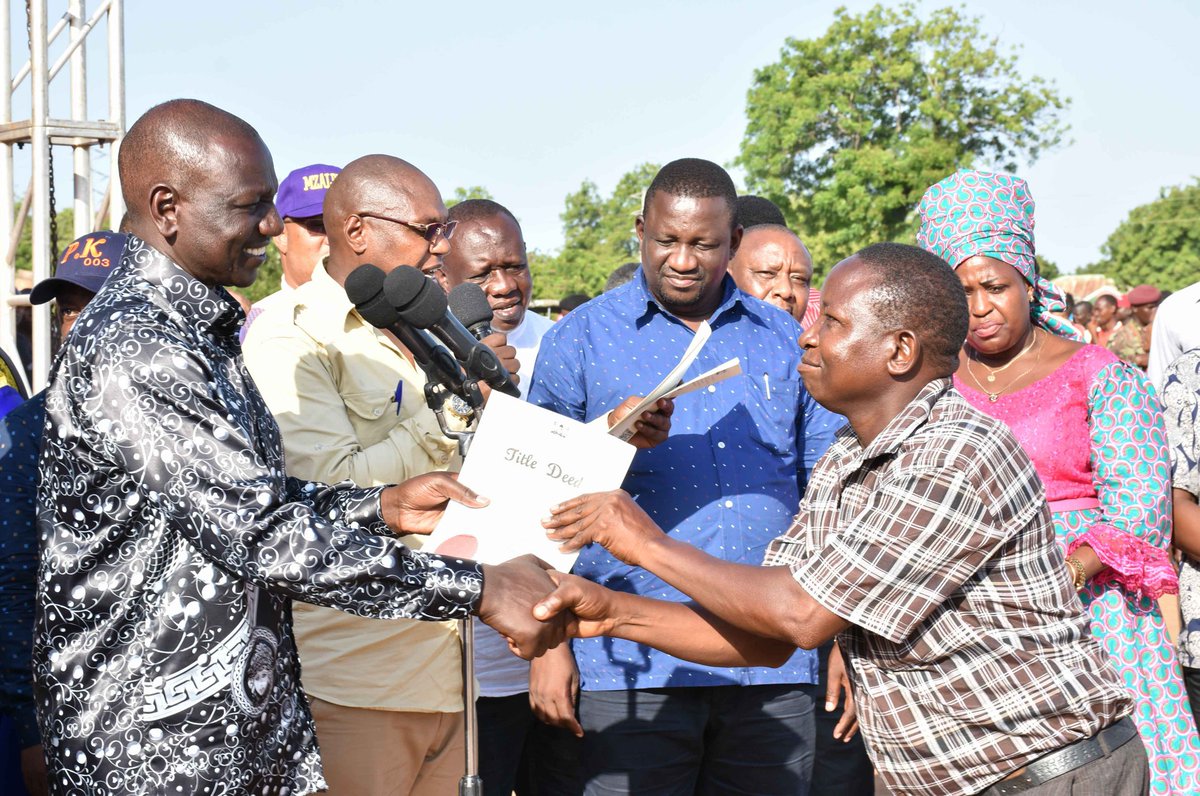 He told the residents to strive to register their lands as it can help them in securing of credits from the government and also help in socio-economic development in the region.

The region in many years has been affected by incidents of land grabbing as most land owners have not legal title deeds to the land. This problem is common among many parts in the Coastal region.

The process of issuing title deeds was started by President Uhuru Kenyatta some times back in order to overcome the headache of evictions and land grabbing in the region.