The result of such a draw shows that the 1/8 finals are no longer battles between individual teams, but a  confrontation between the two national leagues, Premier League and Bundesliga. From the perspective of overall strength, the Premier League, which has a slight advantage, faces the Bundesliga, which seems to be weaker. The Bundesliga teams may be all defeated by Premier League in the end. If this really happens, it will be quite sad and disappointing for Bundesliga.

Manchester City vs Schalke 04 is considered to be one-sided and there is little suspense. As early as the end of the group stage, the European professional gaming company opened the Champions League odds, Manchester City ranked first, and Schalke is at the bottom. Schalke o4 have had remarkable achievements and glorious history in the European Champions League and they are also the old-fashioned European strong team.

However, facing the strong Manchester City, it will be difficult to get the win. Schalke is able to qualify for 1/8 finals has a lot to do with their good draw. Now, it is almost impossible to go further. Now, Schalke is only ranked 13th in the Bundesliga, only 3 points higher than the relegation zone. Compared to the Champions League, Schalke will probably pay more attention to the Bundesliga, avoiding relagation. 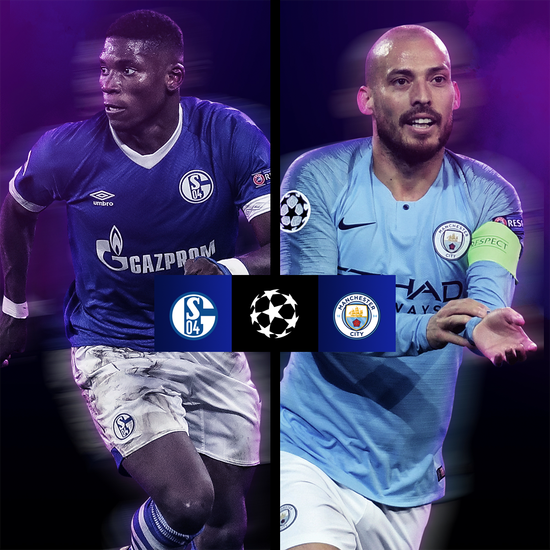 Dortmund and Tottenham are the representatives of the unstable teams in Europe. The advantages and disadvantages of them are equally obvious, and even the problems are almost the same. Both are better in offense and weaker in defense. Both of them have fighting spirit and instability as well. So, after the two rounds of the 1/8 finals, no matter who gets the 1/4 finals qualification, it is normal. Dortmond was qualified for the 1/8 finals as the no.1 in the group. It is certainly not good news to face such a opponent, but it is not desperate, either. Both teams have opportunity to win. 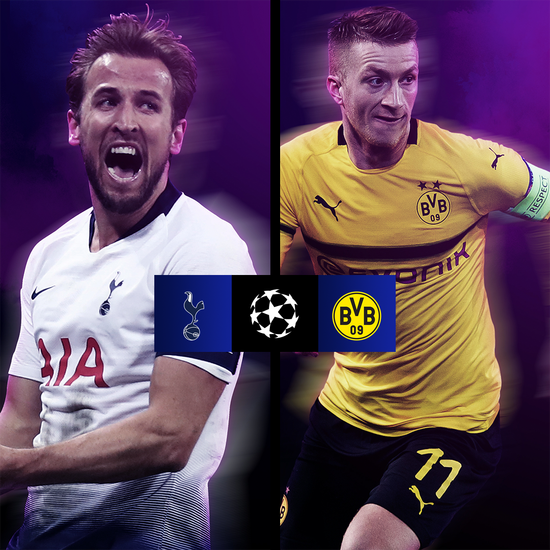 The confrontation between Bayern Munich and Liverpool itself means the contest between the two most influential traditional giants Germany and England. Such confrontation has already exceeded the scope of the club level, and more is the collision between the two countries’ football. Liverpool’s recovery in the past two years has been stable, although the qualifying process not easy, they are still strong. Besides, Klopp knows a lot about Bayern Munich.

Bayern worked so hard to qualify as the group no.1, but still get a tough draw. Fortunately, Bayern is also strong and not afraid of any opponent. But if their performance is still in the level of the group stage in the second half of the season, the games will be hard. At the same time, the performance of Liverpool in the group stage is also not that good. The two teams both have chance to win.

The Premier League, where the top stars are gathered, against the Bundesliga, which is less wealthy and popular, this overall confrontation may be more interesting than the game itself. At present, it seems that the Premier League is leading in the confrontation because of Manchester City against Schalke’s one-sided game. Dortmund vs. Tottenham, Bayern vs. Liverpool, these two confrontations are hard to predict the final results. If Bundesliga teams don’t take out their best performance, they will probably be all out in this season’s Champions League.

So, the “war” between Premier League and Bundesliga, who will be the final winner?