The Association of Civilian Gun Owners had moved to court seeking orders to suspend Matiang’i’s directive which said that all civilian gun owners must undergo mandatory fresh vetting in the next three months.

However, the CS’s dreams have been shattered as Justice John Mativo ruled that the directive be suspended pending hearing and further direction on January 16, 2019.

The National Gun Owners Association (NGAO) had contested the 90 day rigorous vetting, accusing the CS of usurping the powers of the firearms licensing board. NGAO also sued the Cabinet Secretary for suspending their outdoor shooting range license. 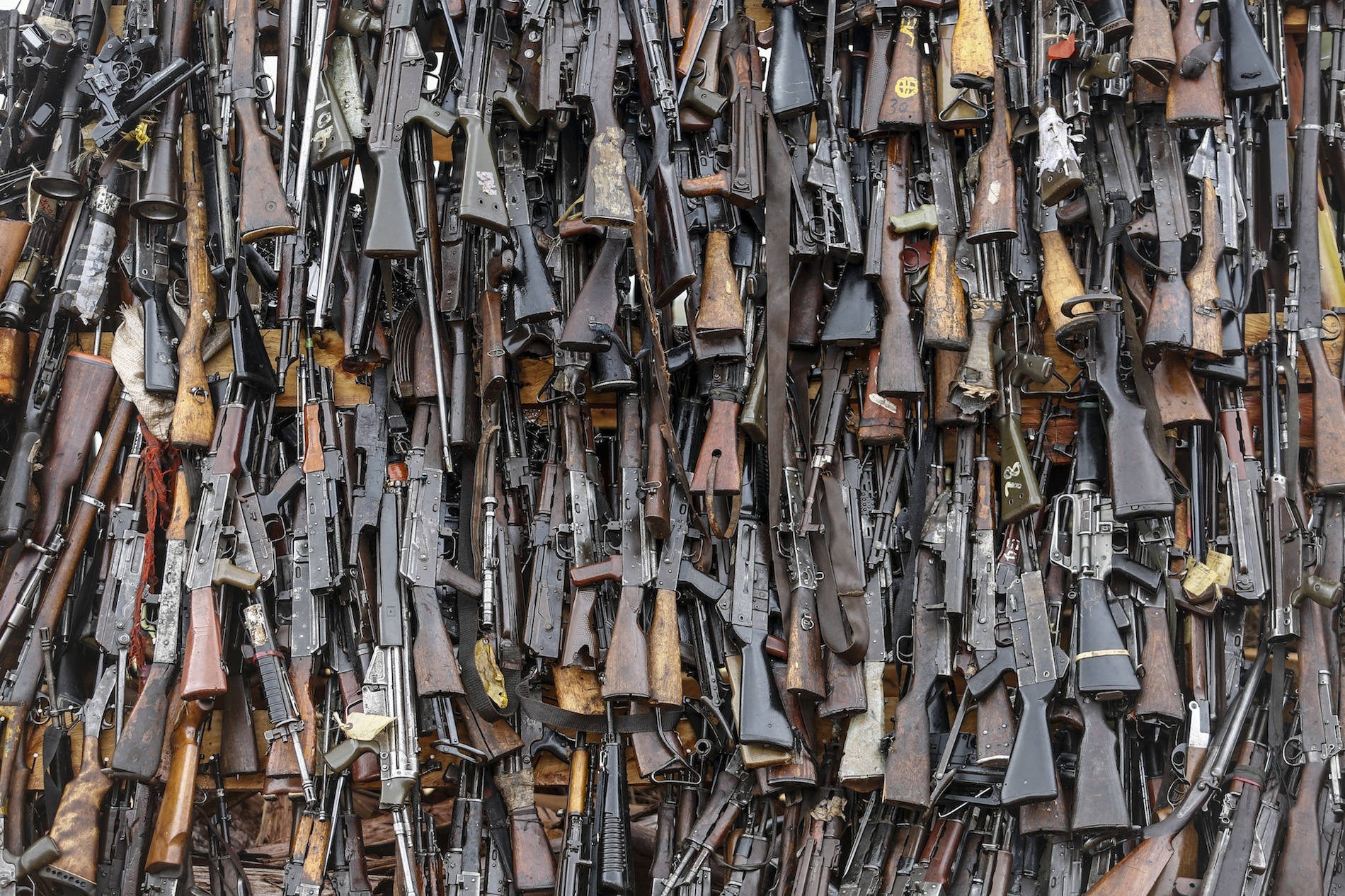 Matiang’i had earlier directed all gun holders to produce their weapons for review and certificates for authentication. Upon qualification, they would be issued with new smart licences. The CS also warned that anyone possessing a firearm illegally must surrender it to the government within the 90-day moratorium, failure to which they would be met with the full force of law.

The March 17 2019 deadline is now only but a dream for the CS who maintained that strict gun control policies were for the country’s and the region’s best interest.

Do support the ruling by Justice Mativo or do you think Matiang’i was on the right path by asking civilians to surrender their guns?