When the government takes one step, Kenyans are always one step ahead especially in the fight against Female Genital Mutilation. A shocking report by World Vision has revealed that some parents in West Pokot are now taking their girls for circumcision in neighbouring Uganda to evade arrest and prosecution.

World Vision West Pokot County Coordinator, Titus Kaprom said they established that several girls have undergone the cut secretly. Kaprom was speaking on yesterday after a one-week training on alternative rites of passage at Wanyoi Primary school where 450 young girls and boys between the age of 13 to 18 graduated.

“Since the law is very harsh in our country some girls escape to Uganda and come back when they are fully healed,” he said.

The county coordinator further said that although the rate of FGM reducing in the area, the practice is still rampant in some areas like North and Central Pokot.

“In an area like Orwa and Marich FGM is at 75%, in Sook it has reduced from 84 to 69% while in areas like Masol and Kasei The rate is still high,” he said. 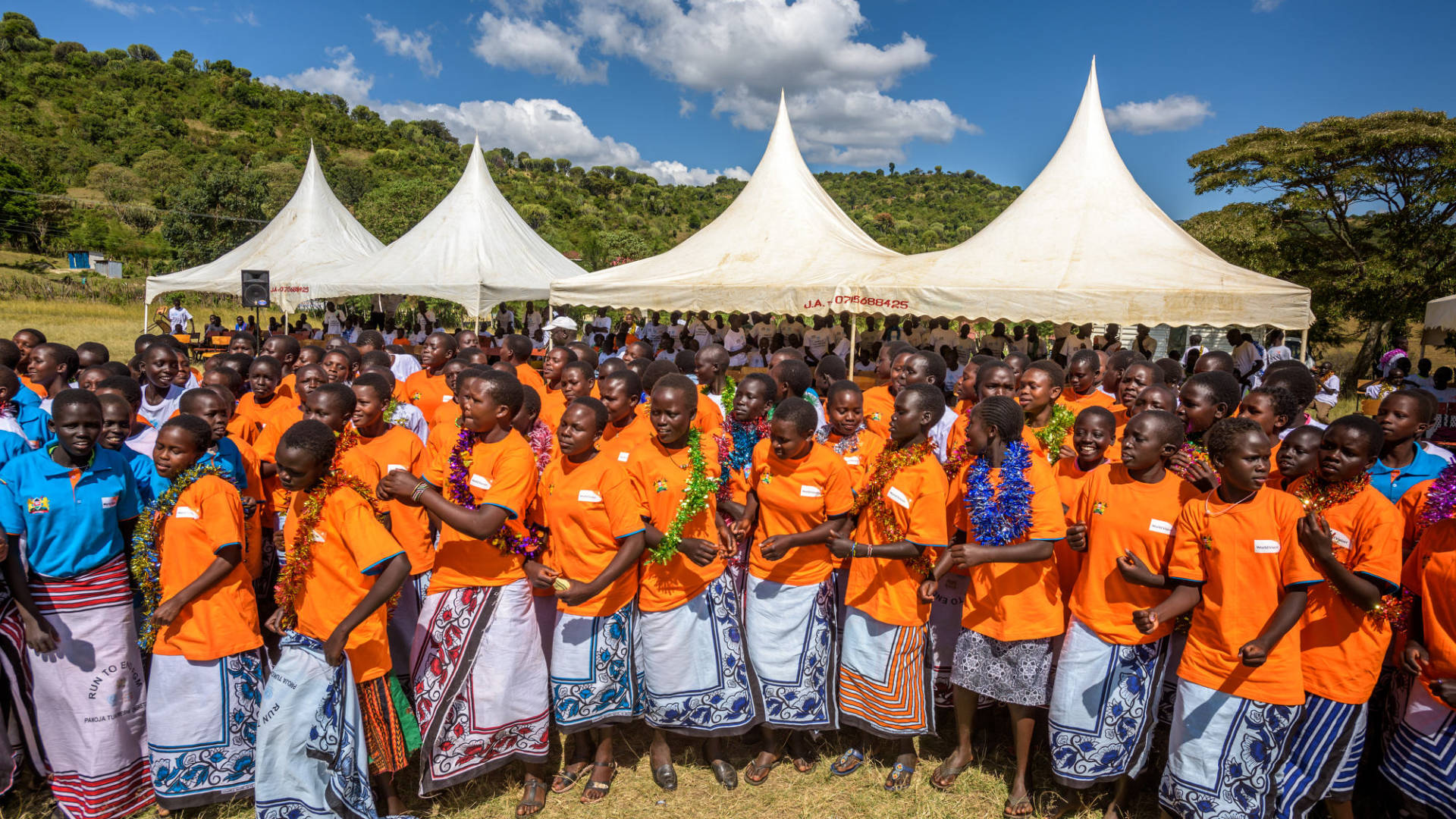 Mr. Kaprom also said that World Vision has incorporated young boys in the program to understand the importance of marrying a girl who has not gone through circumcision.

“We take them through a mentorship program and dialogue forum for long-term behaviour change during April, August and in December they graduate and they are awarded certificates,” he said.

FGM in Kenya is associated with several health risks to women which include medical complications such as haemorrhage, pain, pelvic infection, painful intercourse and complications of childbirth such as obstructed labour due to scarring of tissues.

What do you think can be done to do away with FGM in Kenya especially in communities that still view the practice as a right of passage for women?