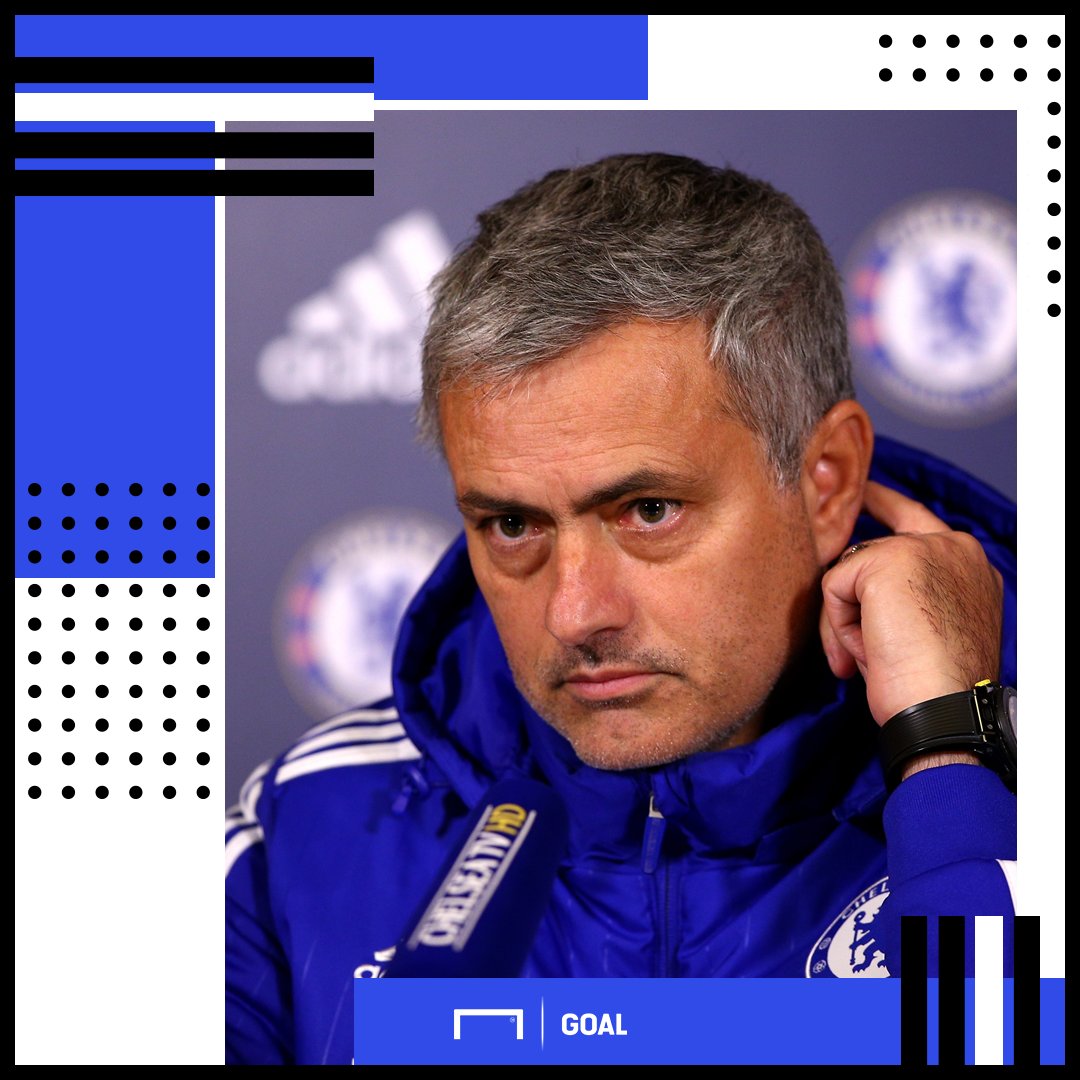 Which two combinations are wirth watching?

Jose Mourinho’s Manchester United will take on French giants Paris Saint-Germain in the last 16 of the Champions League, while Liverpool were drawn against fellow five-time winners Bayern Munich in Nyon on Monday.
Holders Real Madrid will face Ajax as the Spaniards attempt to lift the trophy for the fifth time in six seasons, while Lionel Messi and Barcelona play Lyon.

Pep Guardiola’s Manchester City take on Schalke while Atletico Madrid, runners-up in 2014 and 2016, will come up against Cristiano Ronaldo and Juventus.

Teams that finished in second place in the group stage will host the first legs on February 12/13 and 19/20 with the return matches scheduled for March 5/6 and 12/13. 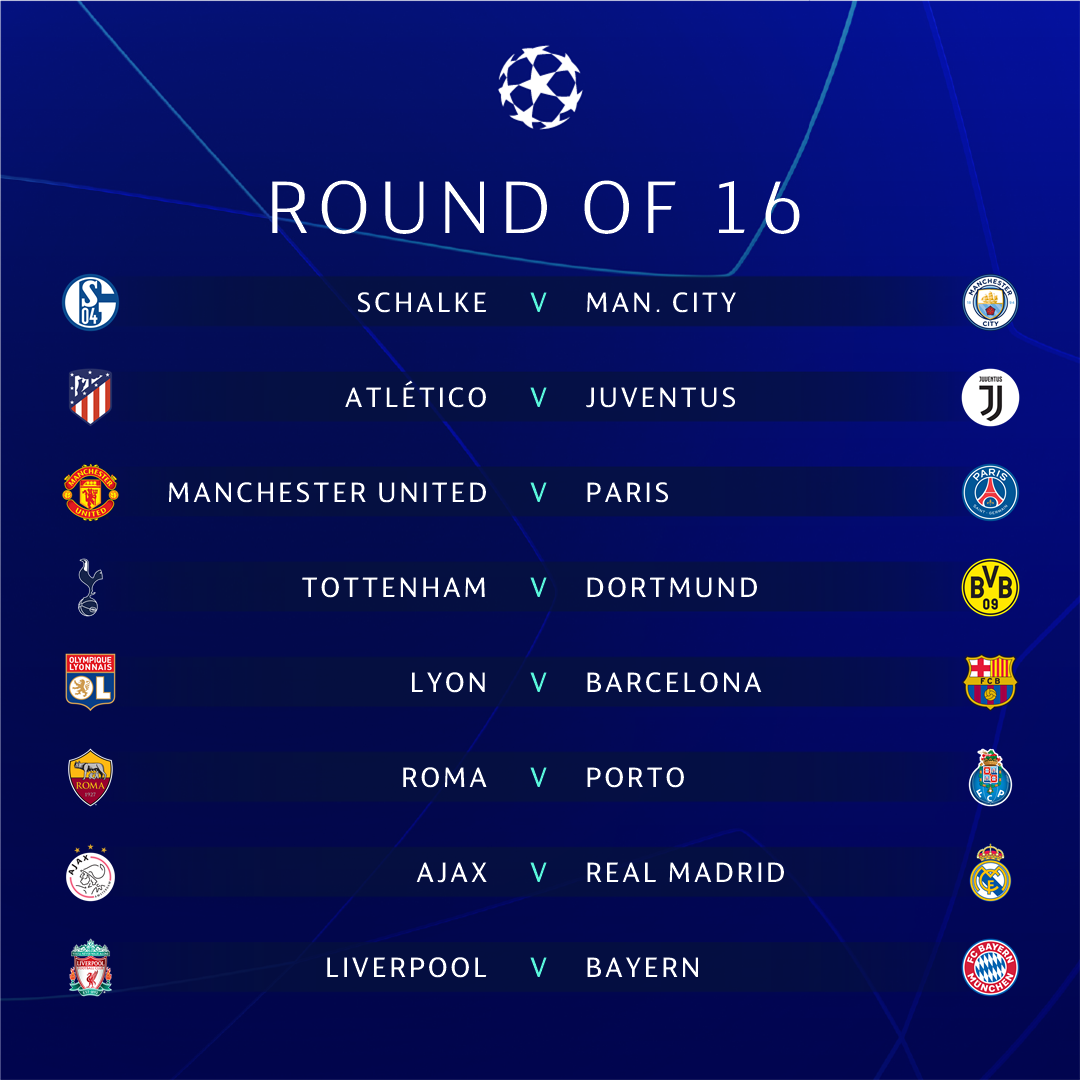 PSG have a goal difference of 39 in Ligue One while their second round Uefa Champions League opponents Man Utd have 0 in the English Premier League. This is a no contest. In boxing, it would be the equivalent of Anthony Joshua fighting Rocky Fielding. @TheLoveDre @DhakabaKigongo pic.twitter.com/CyOHDqfutP

— Teams cannot play an opposition they faced in the group stage, or a side from the same nation

— Rather than a traditional ‘bracket’ system in which a path to the final is mapped out, another draw will be held for the quarter-finals.

What a draw! @LFCUSA in the @ChampionsLeague last 16! ?