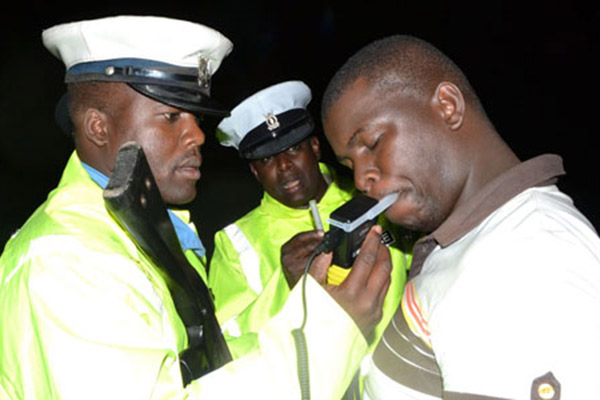 While alcoblow is a great way to curb drunk driving which is a major contributing factor to the number of road accidents witnessed across the country, there is still the issue on whether the gadget is hygienic.

The Inspector General of Police, Joseph Boinnet has today announced the return of the alcoblow in what he says will be an even bigger crackdown on drunk driving. The IG said that police officers will now be stationed along highways during the day and night to target those who have a habit of drinking all night and driving all morning.

“It is really aimed at getting rid of drunks hitting the road early morning while still groggy and not being in full charge of their faculties, hence risk killing themselves, or worse still murdering other innocent people,” said Boinnet. 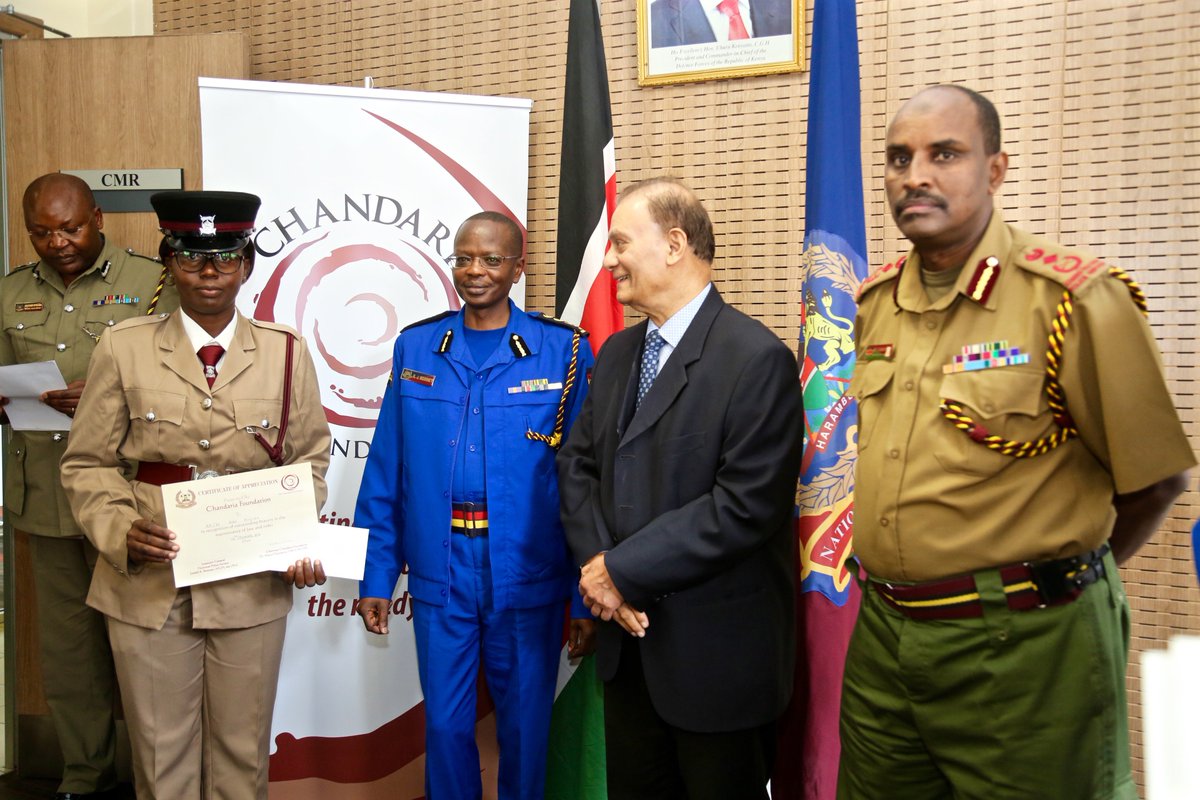 However, the alcoblow gadget has in the recent past come under heavy criticism with many saying that it is unhygienic and can be used for transmitting communicable diseases such as tuberculosis and hepatitis. Critics of the gadget have likened it to a syringe used when injecting people but only changing the injection needle.

The same happens when you keep on changing the mouthpiece and not sterilising the whole gadget. Human breath is a good source of droplets that carry many communicable diseases.

The alcoblow accumulates moisture from the mouth after a person blows into it and when the next person blows, there is a high chance of that some of the air back flows into the blowers’ mouth. This air will be carrying droplets from the previous blower’s mouth and increases the chances of getting infected if the alcoblow has not been sterilised before the next user.

The other is to have disposable mouthpieces that have no return valves to prevent people sharing droplets from their breath. Another alternative is to have a new alcoblow for each person being tested.

Critics have further argued that it is not fair to inconvenience every road user by creating roadblocks and subjecting innocent people to risky tests and unnecessary exposure to communicable diseases.

What do you think of the alcoblow gadget in relation to hygiene?