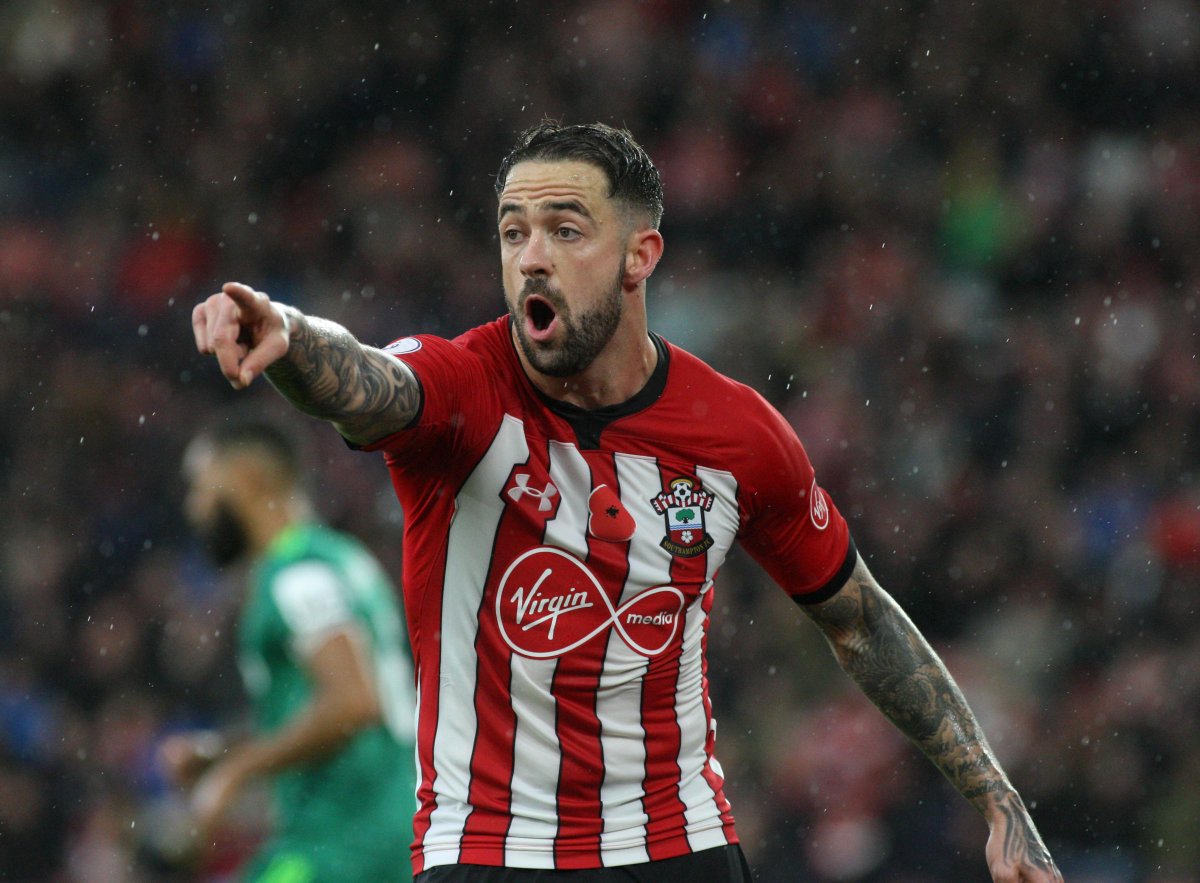 New Southampton boss Ralph Hasenhuttl has urged his players to be brave in order to end their dreadful form at St Mary’s.

The Austrian, who replaced the sacked Mark Hughes on December 5, takes charge of his first home game when in-form Arsenal visit the south coast on Sunday.

Saints fans have been starved of success in the past 12 months, witnessing just one Premier League victory on their own ground.

“I think it’s not so difficult to get a good atmosphere in St Mary’s. It needs one chance against such a team and they are immediately behind us and help us,” said Hasenhuttl.

“That’s what we try to do from the first minute on, and it’s really all about being brave and also have good ball possession and good decisions and deep runs, good transition after winning the ball, transition not only at the back but also the front. 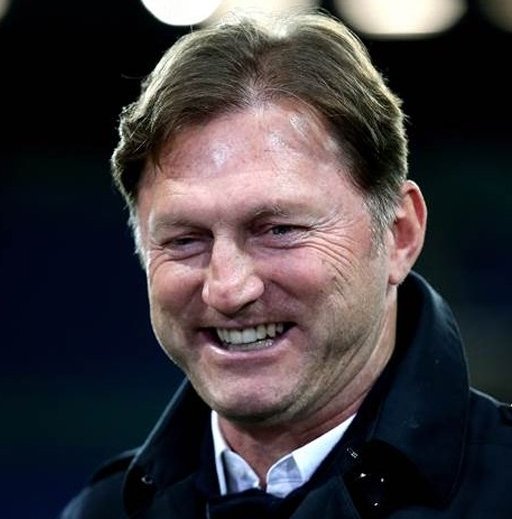 “For us it’s important that we should become a team that is not easy to play against.

“It’s right that the fixtures we are facing now are not the easiest but it’s a good chance because nobody expects us to beat Arsenal. But I see a chance to make a surprise for everyone.”

Saints sit 19th in the table on nine points having won just once in the league all season.

Former Red Bull Leipzig coach Hasenhuttl has quickly set about trying to rectify the lengthy slump and cancelled a day off for his squad on Monday.

The 51-year-old believes his players have responded well as he attempts to implement his methods. 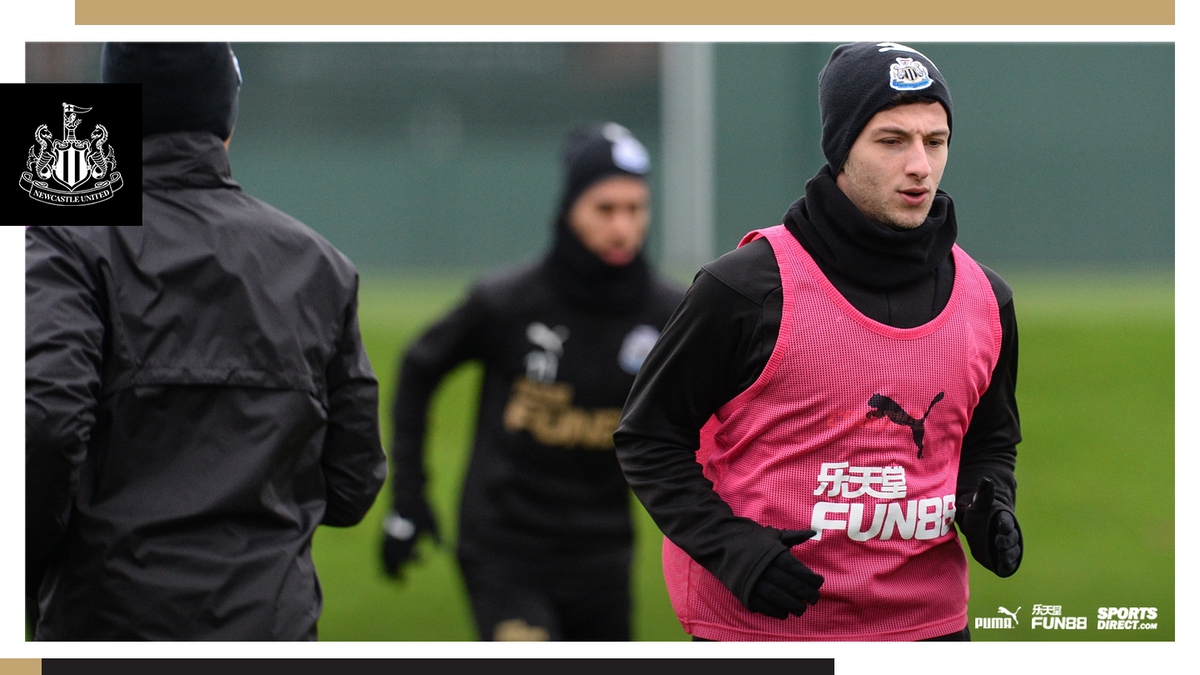 “For me it’s been a good week until now and we saw the intentions of every player to work hard, to follow us, and they are very interested in all this stuff,” he said.

“It’s a lot of new things they maybe never heard and a different style of defending and it doesn’t work from one day to another. It’s a process we are working in now.

“We are forcing that they are working in their mind and try to get this new content with the best habits and good habits.”