Mr Twalib Mbarak, who is the Security and Integrity Manager at the Kenya Electricity Generating Company (KenGen), has said rampant corruption is threatening national security.

As such, he declared that he will take his appointment with new zeal, which will take the anti-graft war a notch higher.

“I know there will be setbacks. I know the honeymoon will be short-lived but it is said that when baboons are destroying crops on the farm, just kill the biggest baboon and the rest will run away,” he said, hinting at the possibility of going for what he described as high value targets in the corruption chain.

Members of the committee questioned the nominee on how he will resist external pressure and insulate himself and the institution from political interference.

While noting that such interference has been the commission’s portrait, chairman William Cheptumo (Baringo North) asked Mr Mbarak to explain how he will respond to powerful and influential individuals.

Among the issues the nominee said he will prioritise were an institutional audit of the EACC to determine the human placement.

He said he will take a fresh look at pending files to establish why they have not been forwarded to the directorate of public prosecutions, the corporate image of the EACC and the vetting of all staff to establish their integrity and suitability for their jobs.

“The EACC is on the receiving end. There are lots of reservations on this image and there is need for that to be reinvented,” he said.

Mr Mbarak faulted the EACC Act especially regarding the investigation of every case reported to it.

It is time for a fresh look at the law so as to limit the kind and level of crimes the commission can handle as one of the ways of making it efficient, he said.

“We need to amend the law to classify the kind of cases that can be handled by the EACC. The commission has just about 100 investigators but all manner of cases are taken to it. This has stretched its capacity.” 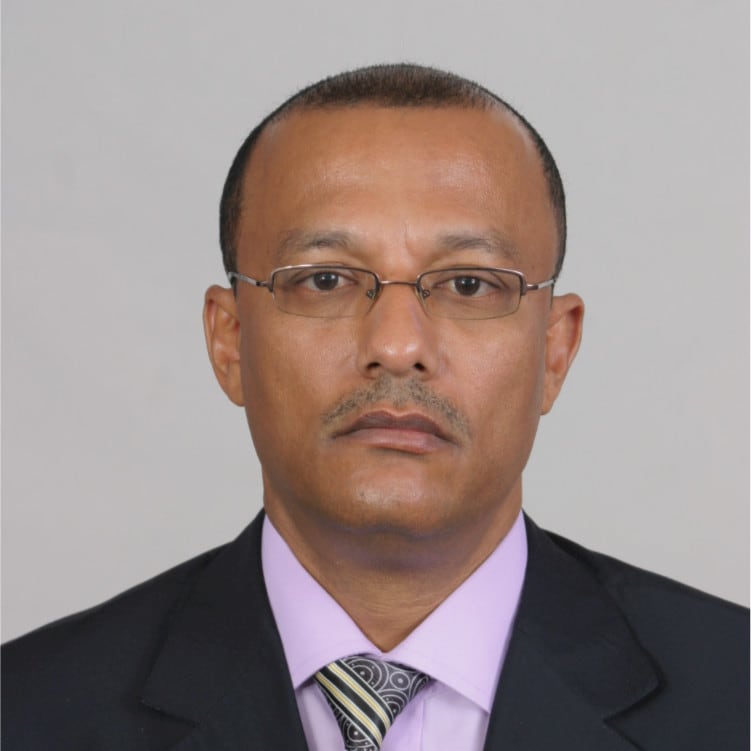 Bureti MP Japheth Mutai also demanded the nominee’s view on suggestions by civil society groups for the institution to be scrapped and its mandate limited to dealing with ethical and related issues.

Kandara MP Alice Wahome said public confidence in the commission has waned in recent times and challenged the nominee to explore strategies that will rekindle the fire and ensure service delivery.

Mr Mbarak said the low rate of convictions is not limited to corruption cases but cuts across the entire spectrum of the justice system.

The nominee is worth Sh152 million, arising from a beachfront house he owns in Kilifi, which he was given by the government, another house in South C which he bought at Sh3.7 million through a loan and five acres of land he bought in 1989 at Sh90,000. The values of all the properties have appreciated over time. He and his wife do not run any businesses.