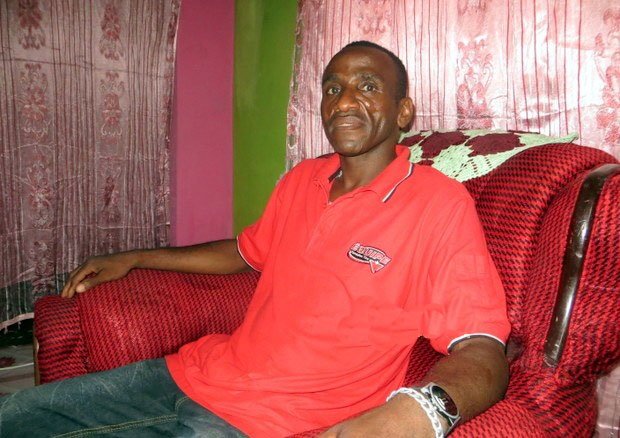 The king of bongo music Diamond Platnumz and his biological father relationship has not been that good, not so long  his dad  Abdul Juma made a rallying cry to his son to appreciate him when he is still alive.

According to Juma, Diamond risks facing troubled times after he  dies because of the hate the singer has for him.

“After I die, he will be troubled. He would wish I was alive, but I would be long gone,” Juma told Tanzanian publication, Ijumaa.

Juma further claims that Diamond, despite being filthy rich, hardly assists him financially.

Baba Chibu now wants his son to invite him to his wedding.Diamond has been treating his deadbeat father like a common stranger ever since he resurfaced after he (Diamond) became rich and famous.

Speaking to an interview with Showbiz Xtra,Mzee Abdul admitted that his son didn’t tell him he was planning to marry Tanasha.

Diamond who got approval from his mum and sister  has already set date to marry  Tanasha Donna Oketch early next year.

Why do deadbeat father only show up after their children are successful?

Diamond and his father have had a sour relationship over the years, with the ‘Jibebe’ hitmaker accusing his father of neglecting him when he was only four years old. 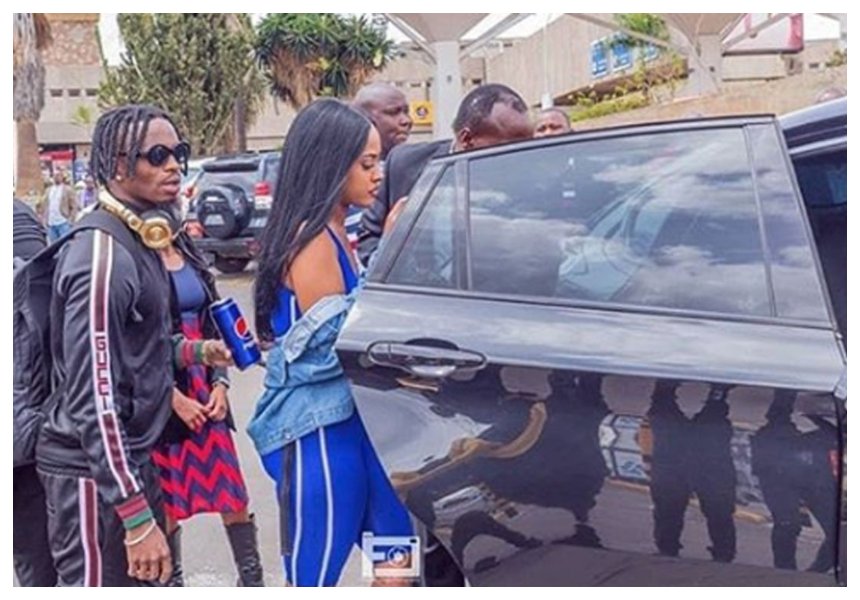 In a past interview, Diamond said he doesn’t owe his father anything, because “he abandoned my mother and I when I was young”.

“I shouldn’t pretend now that I have a good relationship with him, while we have never been close,” said Diamond.

Do you think Diamond should bury his pride and invite his dad?