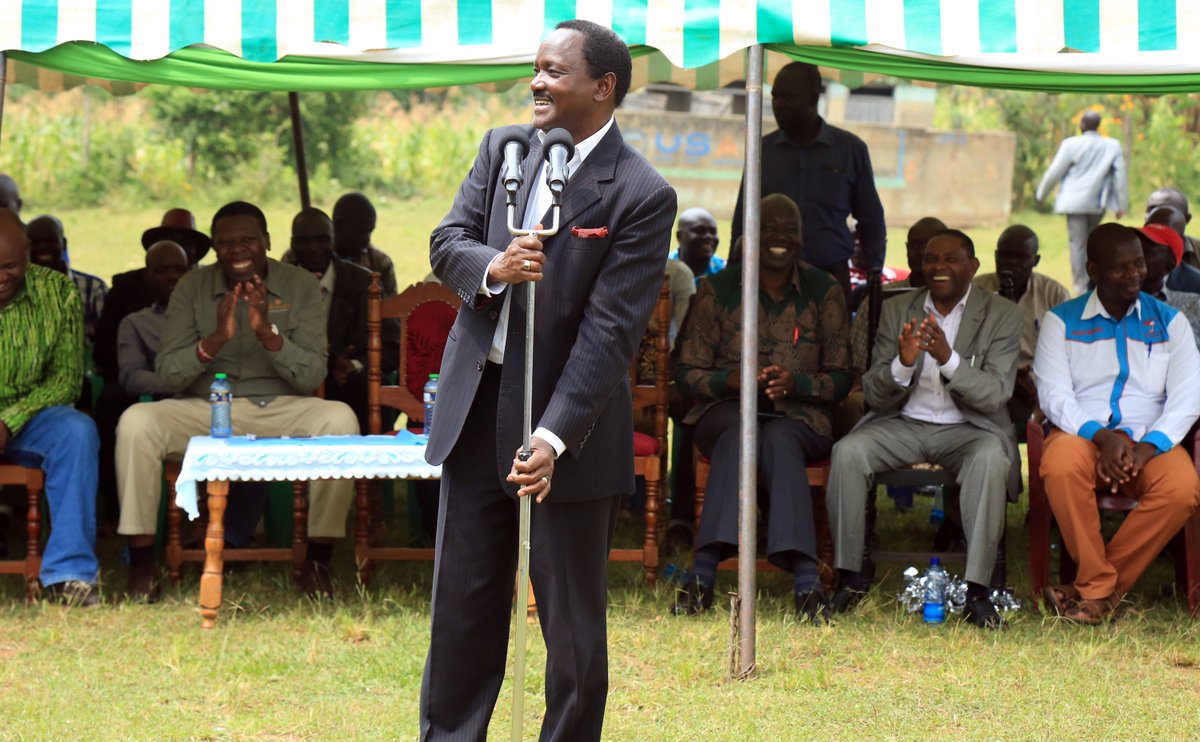 The Deputy President has been on the receiving end in the recent times in the Kenyan political sphere. Not only being tagged offensive names but also linked to major corruption cases that have rocked the country.

Just few days ago a section of Rift Valley leaders have called out on DP Ruto for being the mastermind behind the prolems that are facing the maize farmers in the country.

The allegations went overboard until the leaders led by Joshua Kuttuny and Alfred Keter saying that DP Ruto has a maize farm in Congo.

The various arrests made by the EACC were also named to be aimed at bringing down the DP Ruto and undermine his ambition for 2022. Most of the people linked with the scandals were from the Rift Valley and some his close allies.

The Wiper boss, reminisced his days as the country’s second in command to the presidency saying the holder of the seat is always constantly fought.

“When you hold that office, you are severely fought, pulled down, dragged all over and all other dangerous episodes just to bar you from inheriting the presidency.”

This comes as the leader declared that is keeping his options open for any political realignments in the run up to the 2022 General Election. 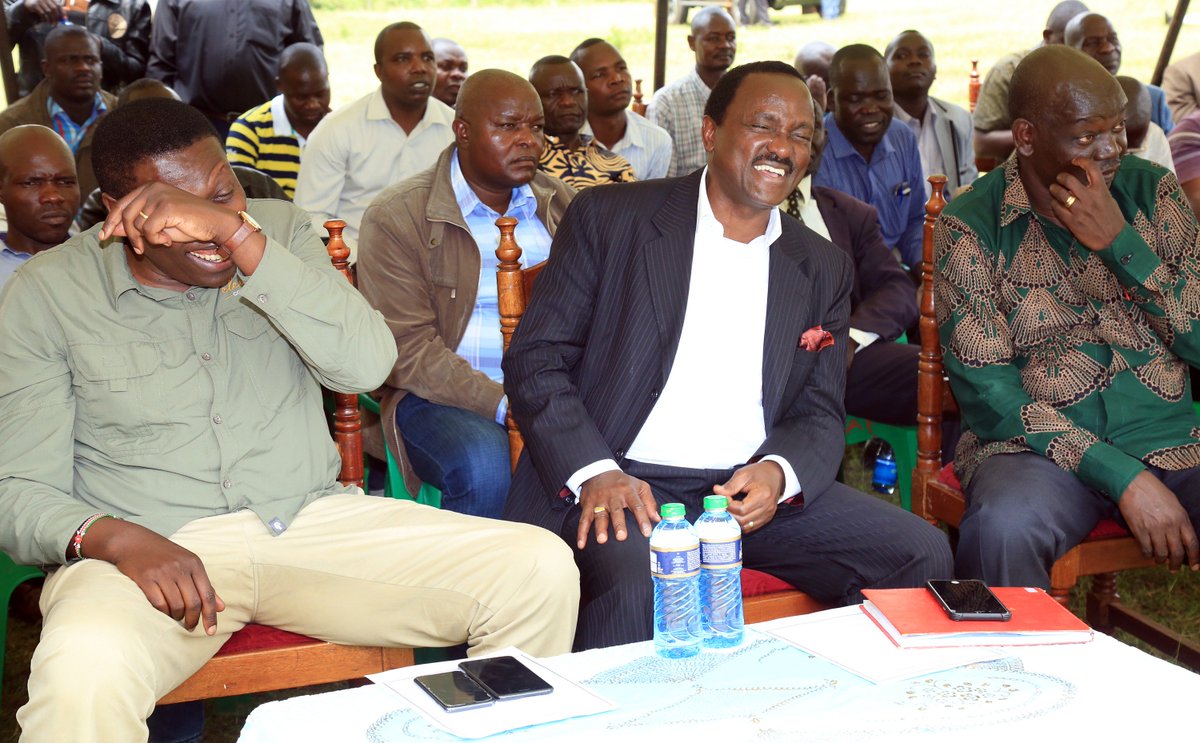 Speaking in Busia County on Sunday during a harambee for Kolait Catholic sub-parish in Teso South, Kalonzo said that although the 2022 debate is healthy, it should not outshine service delivery to Kenyans.

Kalonzo further urged President Uhuru Kenyatta and relevant government agencies to continue with the war on graft, adding that those ethnicizing the fight should be “forgiven.” 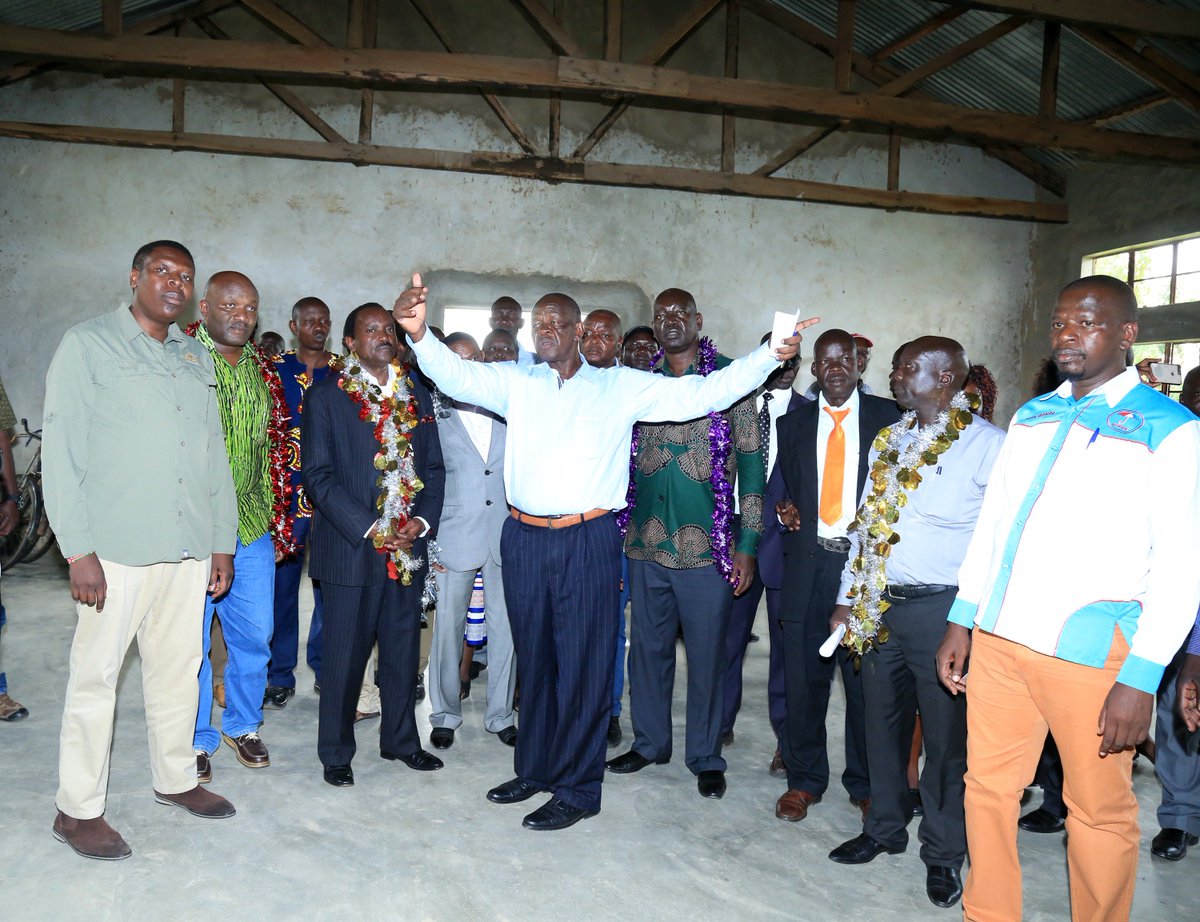 He also expressed gratitude to fellow political leaders – President Kenyatta, DP Ruto, his NASA co-principals Raila Odinga, Moses Wetangula and Musalia Mudavadi – as well as the country at large for standing with his family after the passing on of his father Mzee Mairu.